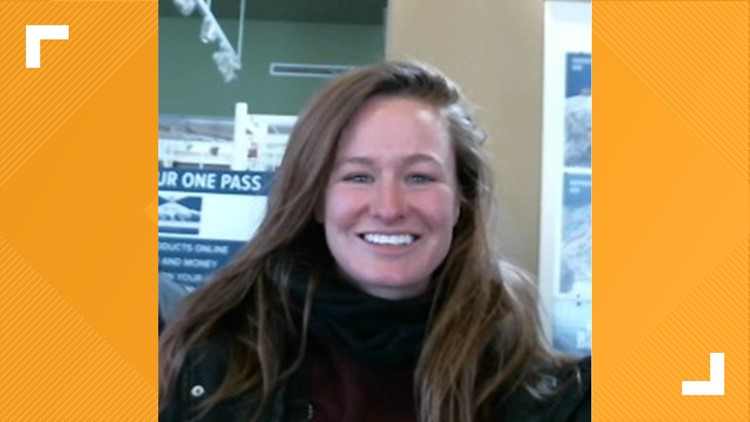 DESCHUTES COUNTY, Ore. — Officials were searching for a California woman who was skiing on Mt. Bachelor and briefly went missing on Christmas day.

She was found the following day.

Ashlee Gingerich is a 30-year-old California resident who was skiing with a group on Mt. Bachelor. She had last been seen at around 3:40 p.m. near the Sunrise chair lift.

The Deschutes County Sheriff's Office got a call around 5:03 p.m. on Christmas alerting them that Gingerich had not reunited with her party. Ski patrol swept all the runs on the mountain and were unable to find her initially.

However, on the morning of December 26, officials reported having found her safe, according to KTVZ.