Micah Hyde's foundation presented a check for $1,485 on Friday that will go to pay off the lunch debt of 167 Fostoria City Schools' children. 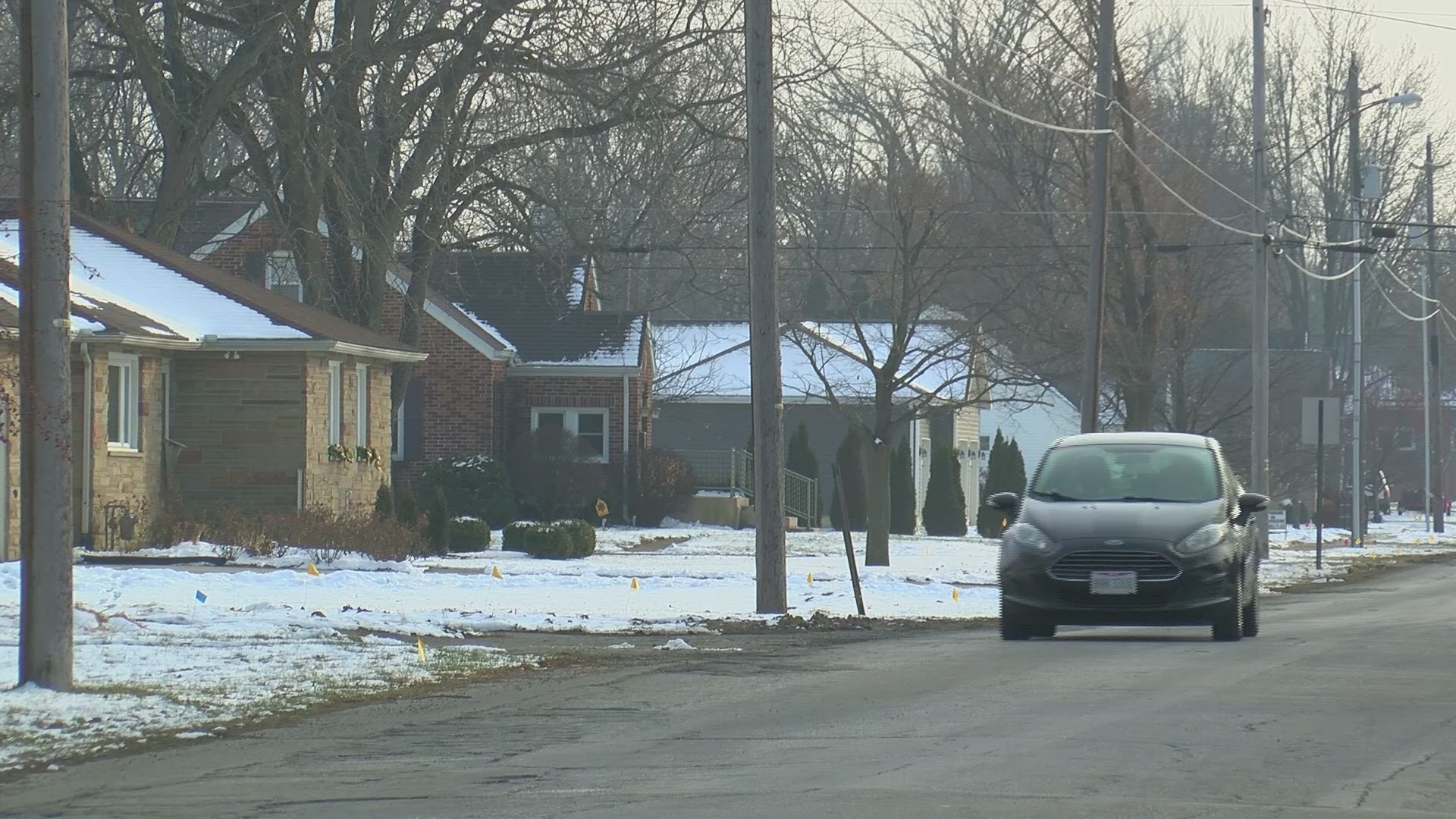 FOSTORIA, Ohio — Over the years, NFL players, like Jeremy Lincoln, Ben Roethlisberger and Charles Woodson, have helped families in their hometowns. Now, we can add Fostoria native Micah Hyde to that list.

Hyde's foundation, IMagINE For Youth, paid off Fostoria City Schools lunch debt on Friday. They presented a check for $1,485 that will help 167 children in the district.

Although Hyde couldn't be present to deliver the check himself as the Buffalo Bills is set to play the New England Patriots on Saturday, he still comes home occasionally to sign autographs or host kids' football camps.

IMagINe For Youth
Today, Imagine paid off ALL unpaid lunch fees belonging to Fostoria City Schools! To learn more, tune into the local news (channels 13 and 11) at 6pm today!

"He is a product of where he comes from and he worked really hard getting to where he is. And I think he is fortunate, obviously, to be an NFL player and to be able to be fortunate like that and be able to give back to your community. I think that's a mark of an outstanding individual," Tracy Troxel from IMagINE For Youth said.

Hyde was a fifth-round pick out of the Univesity of Iowa, where the foundation created its roots as a class project. At that time, Hyde and his classmates saw a need to provide sporting equipment to underserved youth.

Their plan was to gather new and used equipment from Iowa-based organizations and give it to the Boys and Girls Club of Cedar Rapids. After that, Hyde realized their idea had the potential to grow and four years later, they are still helping children all over the country.

"Not only he is a great football player, but he is just a great kid, he is a great person. He goes above and beyond to help anyone that he can... (He is) just very, very humble," Hyde's mother, Pam Moore, said.

Local doctor warns against kissing, touching babies due to RSV