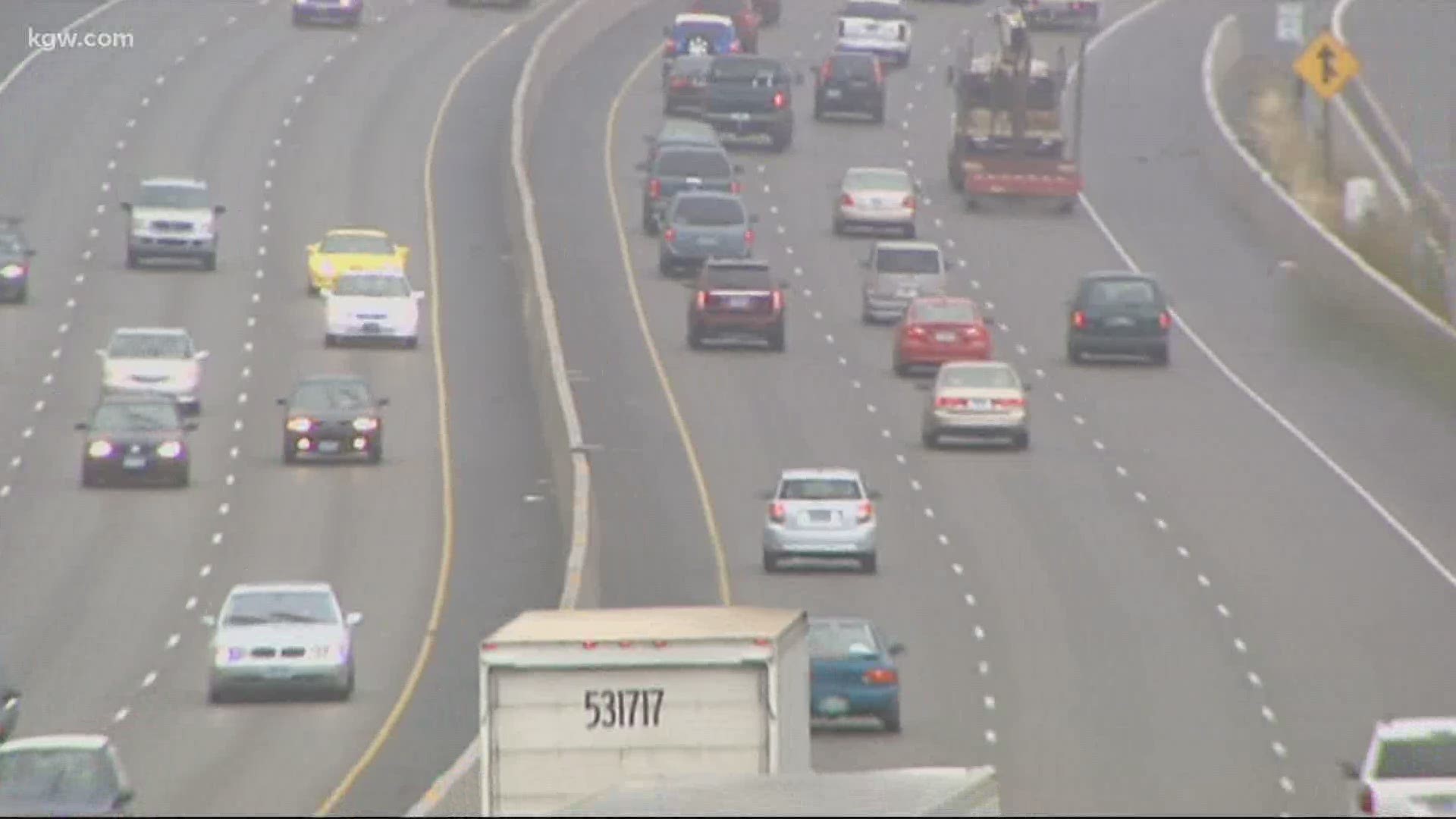 PORTLAND, Ore. — On Thursday, Metro Council unanimously referred a new $7 billion tax to the November ballot. If passed, this would be the largest ever investment in greater Portland’s transportation system.

The measure, known as Get Moving 2020, if passed, would make significant improvements in the critical network of roads and transit routes that connect the region.

Among other investments, the measure would extend the MAX from downtown Portland to Tualatin, connect a regional rapid bus network, repair and replace bridges, complete sidewalks and pedestrian crossings on major roads, and upgrade thousands of traffic signals and streetlights in Clackamas, Multnomah and Washington counties.

Here is a look at 17 high volume transportation corridors that would be receiving major funding from the bond:

Metro Councilor Juan Carlos Gonzalez said of the measure on Friday, ”Get Moving 2020 is a people-powered measure. It is crafted by the communities of the region for communities of the region. And these investments are going to supercharge our recovery and are going to help us set a new path for how we rebuild our region and just how we're all able to prosper. Regardless if you're Black, Brown, or white. These are the investments that we need to make to ensure that prosperity”

Metro Council says that this plan could create 37,500 new jobs, with an average annual salary of $98,000. Their research also shows new taxes would only apply to 10% of employers and there’s a small business exemption.

While the vote in within Metro Council was unanimous, the plan draws criticism from the Portland Business Alliance.

"Over the last several weeks, we asked Metro Council to pause and consider the impacts a new tax would have on our region's devastated economy and the entire employer community. Yesterday, Metro voted not to pause and added a last-minute exclusion of more than 15-thousand government job. The financial impacts of which have not yet been analyzed" said a spokesperson for the alliance.

Voters will have their say, Tuesday, November 3.

RELATED: Out of the spotlight, but still making steady progress – The Interstate Bridge Replacement Program