Mercy Corps one of first to use Facebook's new cryptocurrency

Leaders believe the Libra currency system could give people in recovering areas a cheaper way to pay bills and borrow money. 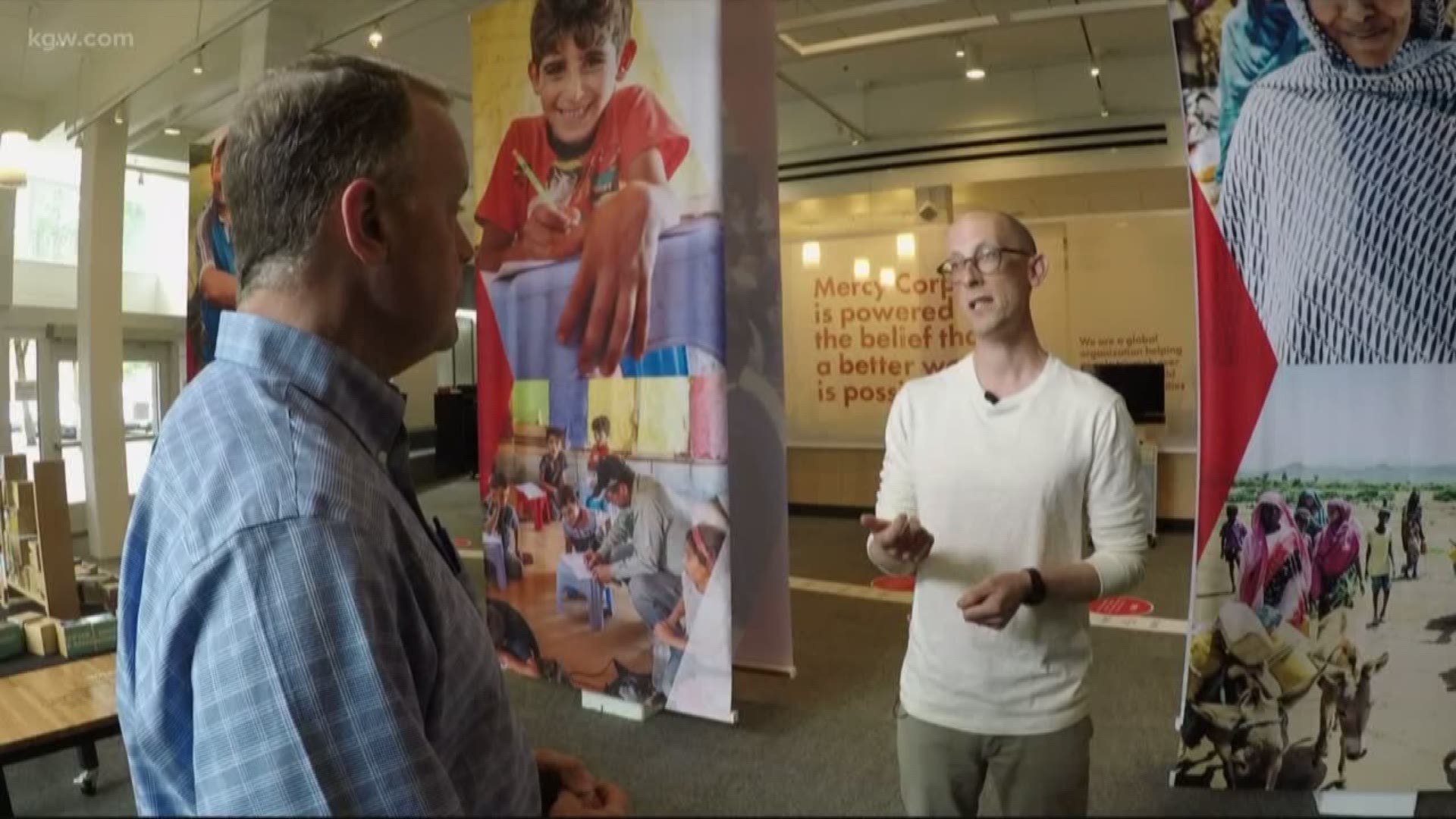 PORTLAND, Ore. — Portland-based Mercy Corps has signed on to be one of the global nonprofits who will help manage Facebook's new Libra cryptocurrency.

The international relief nonprofit announced its membership in the Libra Association Tuesday.

In places like Puerto Rico that are hammered by natural disasters, Mercy Corps helps with emergency supplies but focuses mainly on getting money into the hands of people who live there, which helps bolster the local businesses while everyone recovers.

“It gives them much more access to their local economy and even the global economy,” said Pete Lewis, Mercy Corps.

In many parts of the world, people do not have access to banks. The Libra currency system could allow them to store money on their phones, pay each other and borrow money for small business investments.

It could also make it much easier for someone in Portland to send money to family in a remote country.

“More than $500 billion worth of money was sent around the world last year, and the average fee for that is more than 10 percent for each transaction. So, if you think with a global currency that fee could drop down to almost zero,” Lewis said. “So, this could be cheaper, faster and get more money to the people who need it most.”

Lewis said the organization got on board early so it can help influence how the currency is used.

“We're there to represent the voice of the communities that we work with,” he said.

Over the last 39 years, Mercy Corps has distributed $4 billion in assistance to 220 million people.

By embracing Libra, the Portland organization is saying cryptocurrency is legit and a powerful force for good.

“I think this really represents the next stage of cryptocurrency and of blockchain for the world,” Lewis said. “And I think that with the launch of Libra its gonna go mainstream and it’s going to be huge in terms of the people we serve."