We've seen dead zones before, but researchers say this one will be bigger and much closer to shore than they had anticipated. 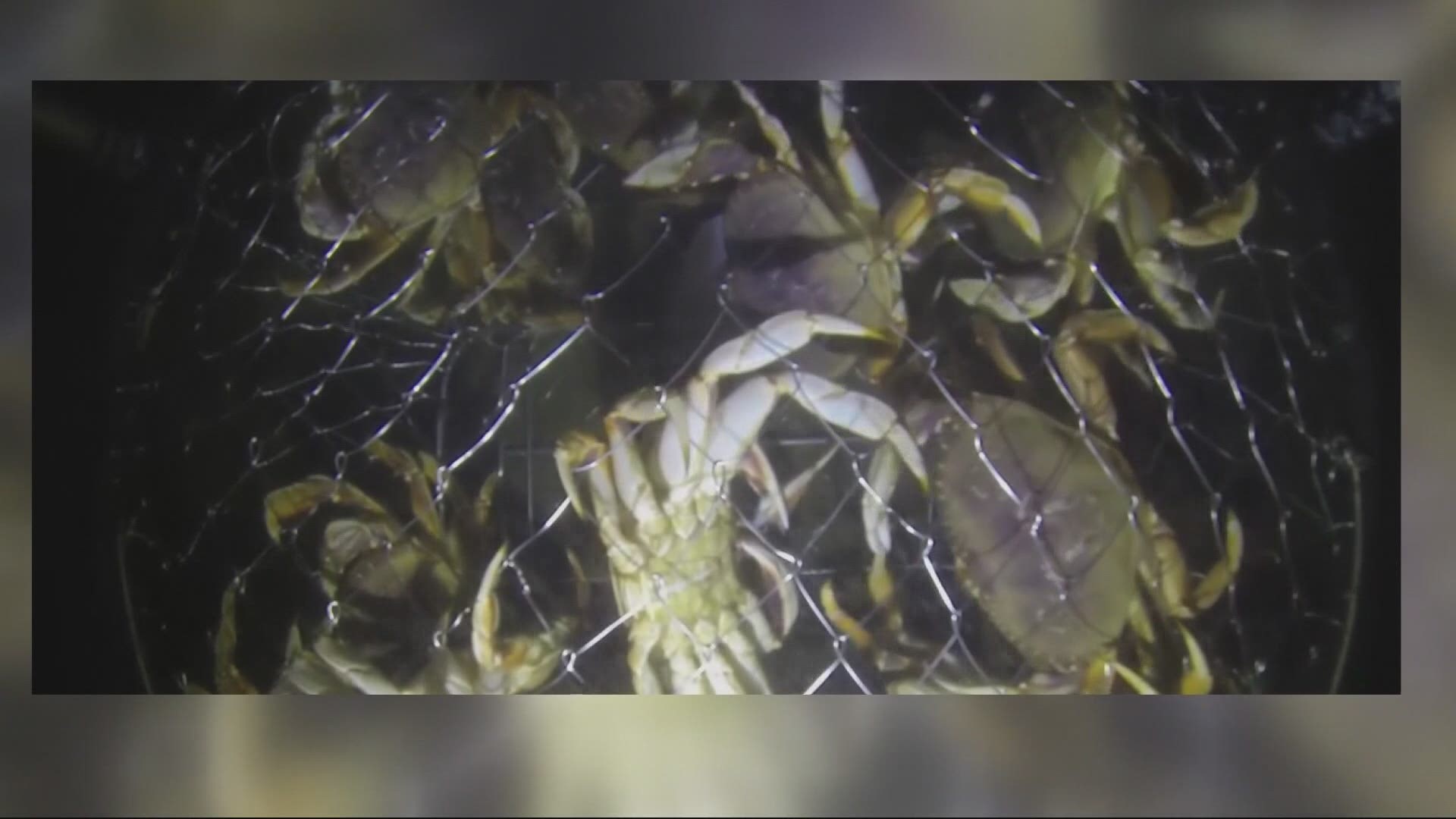 PORTLAND, Ore. — Scientists say a huge dead zone is forming off the coasts of Oregon and Washington.

We've seen dead zones before, but researchers say this one will be bigger and much closer to shore than they had anticipated.

Dead zones happen when the winds create upwelling, which causes oxygen levels in the ocean to drop so low that marine life can't survive.

In 2006, researchers measured no oxygen in the water.

Chan has been tracking oxygen levels in the ocean ever since. And this past spring he predicted another dead zone this summer.

"Unfortunately we were right, those predictions were right and we are seeing very low dissolved oxygen waters," Chan said.

Chan said this year is shaping up to be much like 2006, only much bigger and closer to shore.

A recent NOAA research trip discovered a low oxygen zone stretching from northern Washington all the way down through Oregon and only about 6 miles offshore.

"It followed the model projections pretty well except it got closer to the coast than what we expected," said NOAA Senior Scientist Richard Feely. "It was a little more intense than we expected and certainly closer the coast."

"We're not at zero but we're getting really, really close to zero and its only mid summer," said Chan.

Chan predicts the oxygen levels in this region will drop even lower before summer ends.

And the closer these dead zones get to the shore, the more impact they have on our fisheries, especially the crabbing industry. Which is why the researchers will continue monitoring our ocean, checking on the marine life and tracking something, they believe, could be here to stay.

"One of they ways climate change is expressed in the ocean is through the expansion of things like these low dissolved oxygen zones." explained Chan. "This is one of the harbingers of climate change."