Officials have received more than a dozen complaints so far and expect more as consumers become aware they can report the incidents. 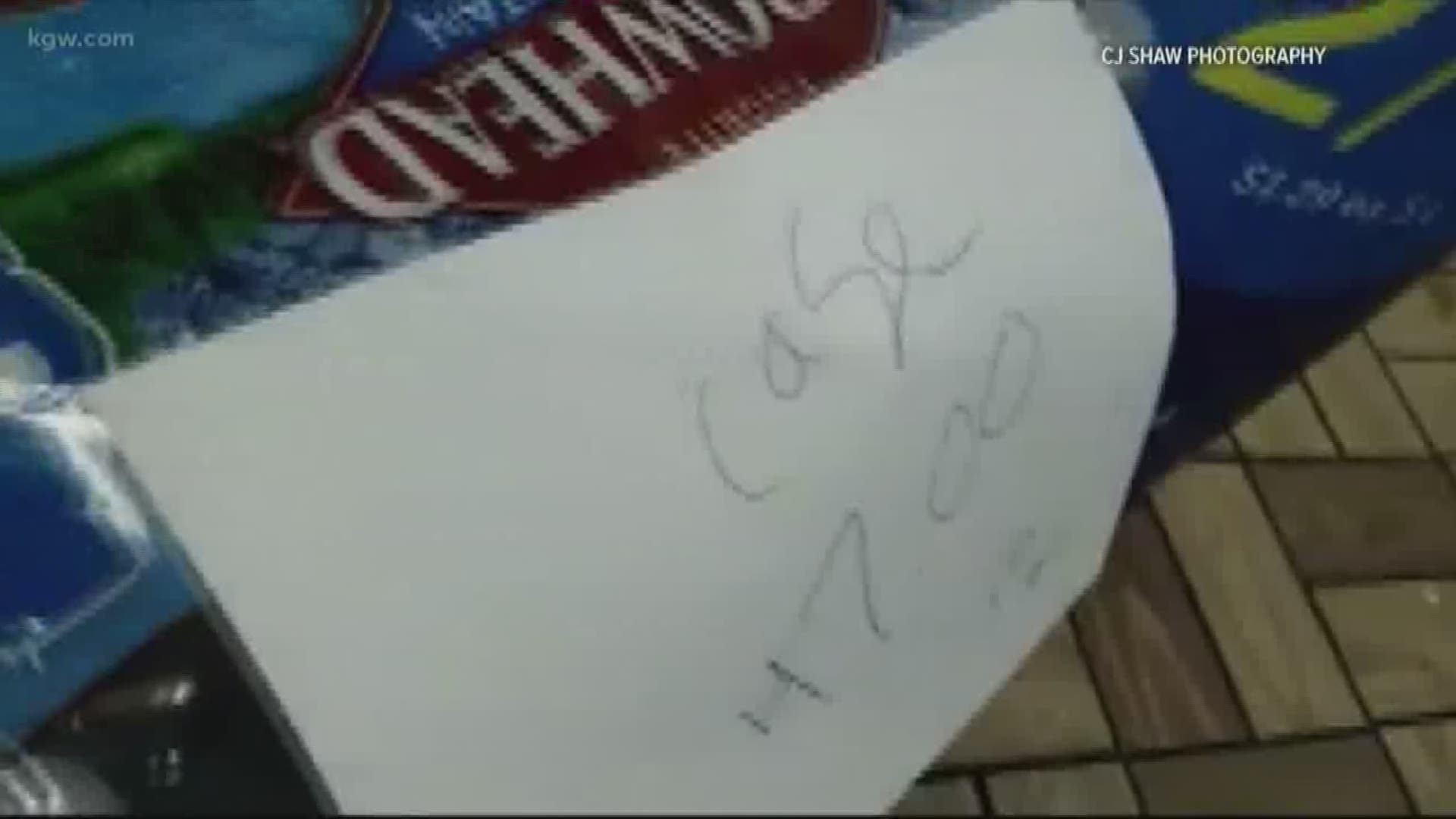 SALEM, Ore. (AP) — The National Guard handed out free water at several locations to residents who can't drink tap water in the Salem, Oregon, area contaminated by an algae bloom, and state law enforcement authorities are looking into claims of price gouging after officials extended an emergency drinking water advisory.

Water was distributed Thursday night in the state's capital and Turner because of a problem at Detroit Lake, which feeds into the city's water source.

More: Here's where to find water stations in Salem, Turner

Officials had earlier warned young children and people with compromised immune systems against drinking municipal water in the area, and extended that warning Thursday without an end date.

State law enforcement authorities are also looking into claims of price gouging on bottled water in the area, Kristina Edmunson said, a spokeswoman for the Oregon Department of Justice. Officials have received more than a dozen complaints so far and expect more as consumers become aware they can report the incidents.

Alan Torga, of Salem, was one person who complained after he said employees at a supermarket asked his mother for $25 for a case of 36 bottles of water.

"She picked up on it and called me," Torga said, adding that he told his mother not to pay the price. Later, at another supermarket, she saw employees selling gallons of water for about $13, he added. "It's really unfortunate that people are getting gouged like this."

Brown declared a localized state of emergency in part to empower the attorney general to look into the complaints, Bryan Hockaday said, a spokesman for the governor.

The developments follow earlier confusion generated when officials used a wireless alert system to blast a cryptic warning Tuesday to "Prepare for Action" onto cellphones around the city, referring only to a "Civil Emergency." Officials blamed the message, which lacked information aside from the very general warning, on a computer glitch that cut off crucial information: The alert was only for a limited water advisory.

More: 'This was a failure': How ominous emergency alert flub happened

An update was issued about 30 minutes after the first alert, but shelves at many local grocery stores were stripped bare of bottled water within hours, and residents relayed stories of anxiously waiting to determine exactly what kind of civil emergency they faced.

City and state health officials will wait for two days' test results to fall within safe limits before lifting the advisory, Kenny Larson said, a spokesman for the City of Salem. Officials emphasized that the toxins are only a risk for a limited segment of the population.

"The important message right now is that the water is safe to drink for the vast majority of Salem residents," Larson said.

Municipal water workers can dilute the water from the reservoir with water from other sources, but only to a degree, Larson added, meaning that the city will have to wait for the algae bloom to clear up naturally.

When will Salem drinking water be safe? When did city find out? 11 questions answered

Here's where to get free, clean water in Keizer

'This was a failure': How ominous emergency alert flub happened 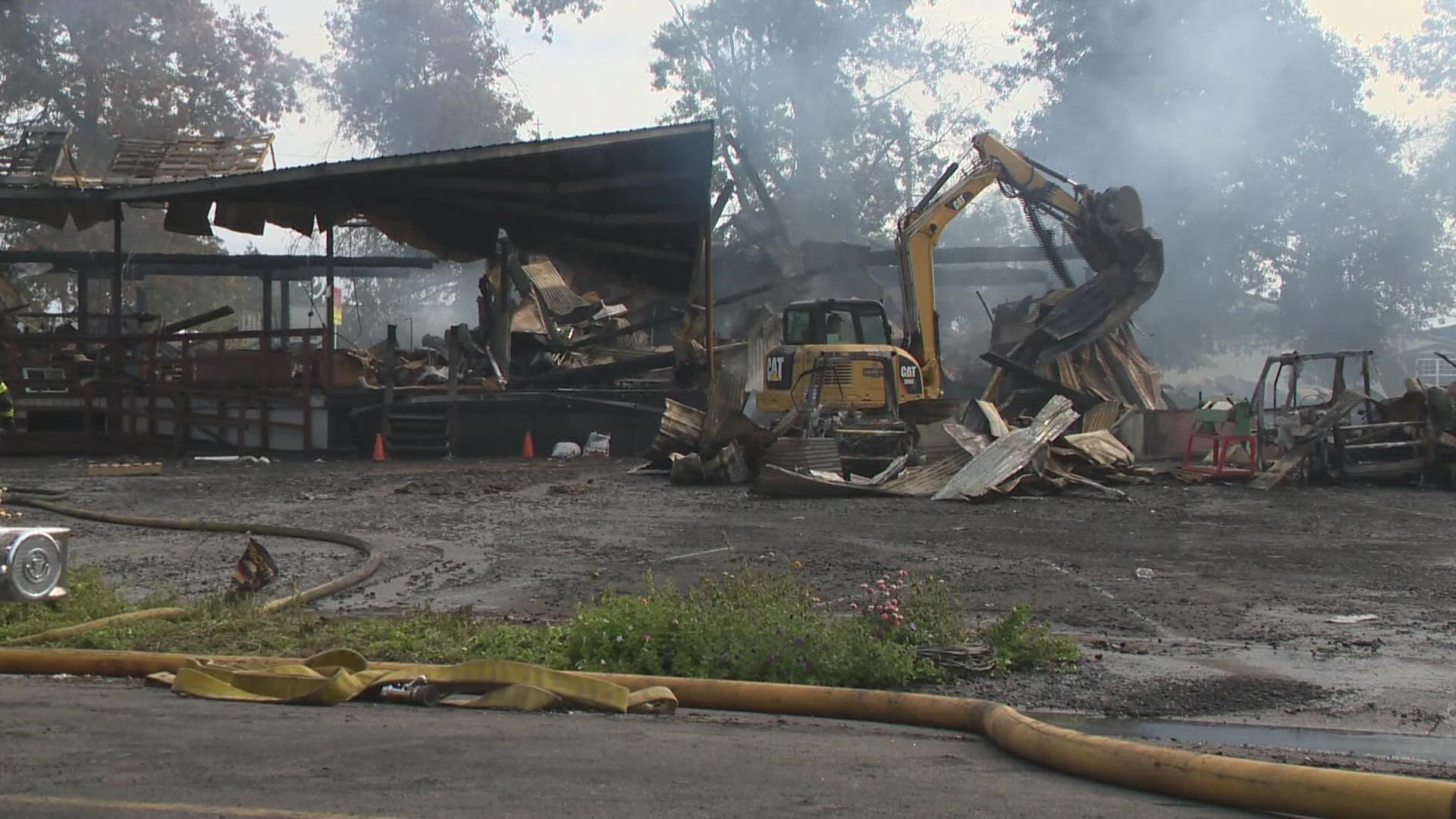