Cannabidiol, or CBD, is a non-psychoactive molecule in cannabis. CBD doesn't make you high like THC, which is also found in cannabis. 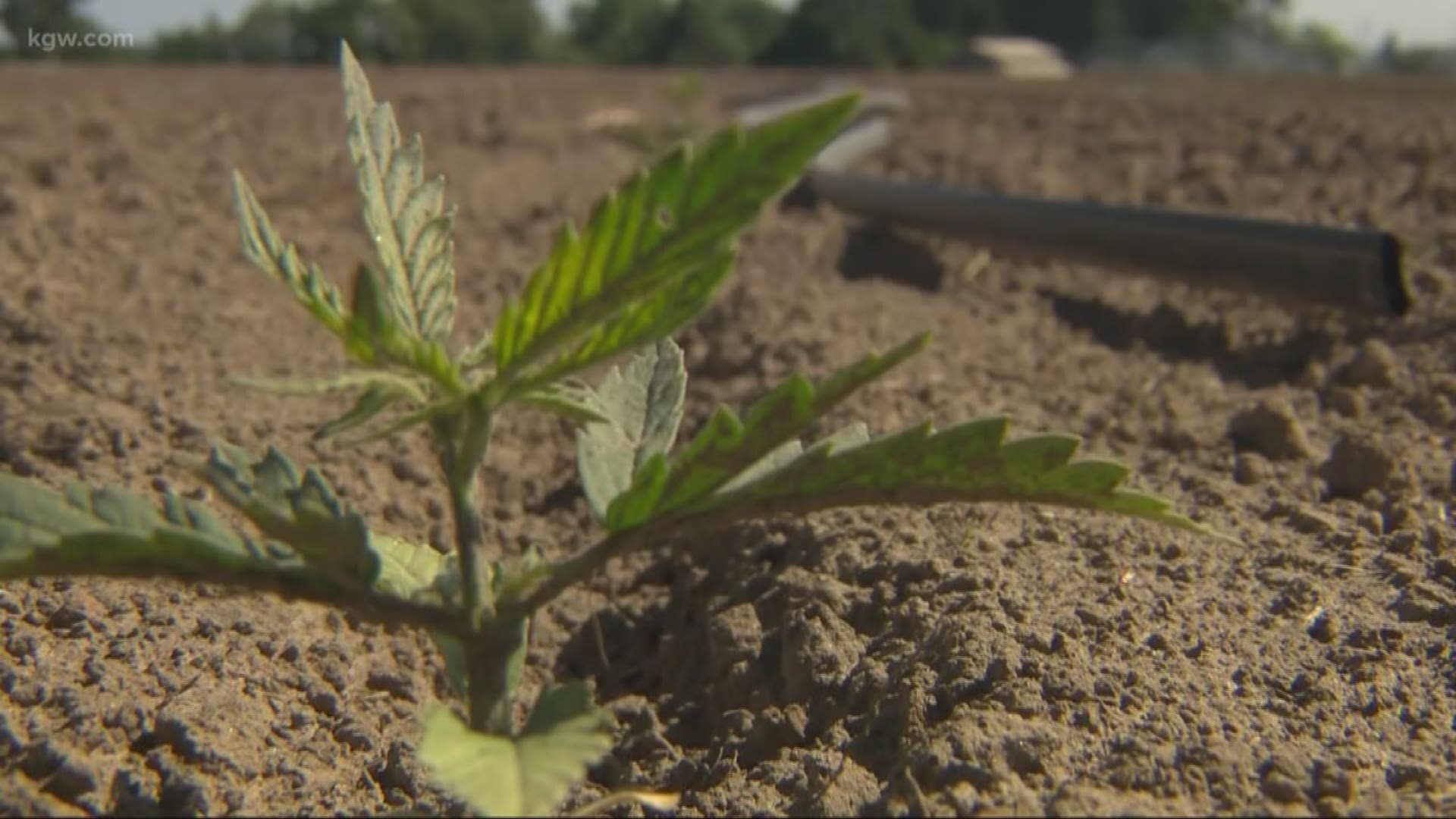 PORTLAND, Ore. — A Portland brewery is combining beer with cannabis.

Coalition Brewing has released the first commercially produced cannabidiol-infused beer in the state of Oregon.

The beer is called Two Flowers.

Cannabidiol, or CBD, is a non-psychoactive molecule in cannabis. CBD doesn't make you high like THC, which is also found in cannabis.

"That beer has 4 milligrams of active CBD," said Phil Boyle, the general manager of Coalition Brewing. "It doesn't get you high. It won't show up on a drug test or make you feel weird."

Brewers say CBD-infused beer doesn't taste much different from a regular beer because the compounds in cannabis plants and hops have a similar taste and smell.

Dr. Nephi Stella, a professor of Pharmacology and Psychiatry at the University of Washington School of Medicine, has been studying cannabis for 25 years.

Stella says researchers are "very sure" CBD can reduce seizures and help fight glioblastomas, and researchers believe it is "very likely" that CBD fights pain, anxiety, PTSD and some cancers. He said you can't overdose on CBD.

"There is no aspect of cannabidiol that we understand that it would actually harm [someone]," he said. "It has a very good safety profile."

In June, the Food and Drug Administration approved the use of a CBD drug to treat severe epilepsy.

According to massage therapist Dali Singh, you don't have to ingest CBD to benefit from it. Six months ago, she started offering CBD-infused oil massages and within weeks the calls from satisfied costumers started pouring in.

All of the products Singh uses are hemp-based and organic.

CBD derived from hemp is legal in all fifty states.

Lori Matsukawa of KING 5 contributed to this article.

Correction: The original story said the name of the beer was Ensemble. It's called Two Flowers. The story has been corrected.