The World's Smallest Park had a unique visitor on Friday. 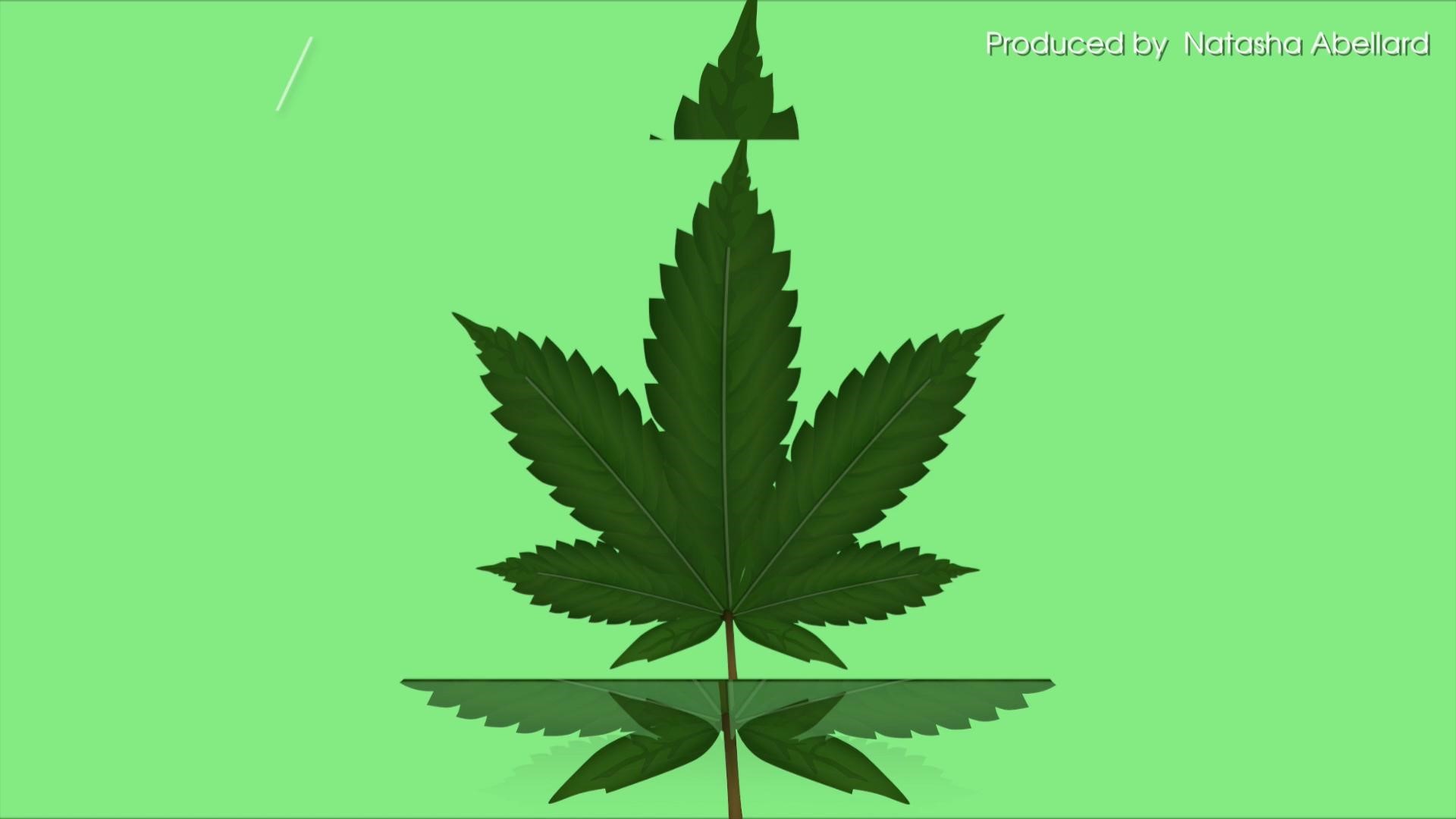 PORTLAND, Ore. – Someone made this year’s 4/20 celebration even more unique, and in true Portland fashion.

Mill Ends Park, the world’s smallest park, was briefly home to a marijuana plant on Friday.

Someone on Reddit posted a photo of the plant sitting with the blossoming flowers and shrubs that typically occupy the area. KGW went to the park on Southwest Naito Parkway and Taylor Street Friday afternoon but it wasn’t there.

But for those of you who believe the image was just another fun Photoshop creation, the city says not so fast.

KGW reached out to the parks department who confirmed they removed the plant from the beloved tiny park, once described as the “only leprechaun colony of west of Ireland.” 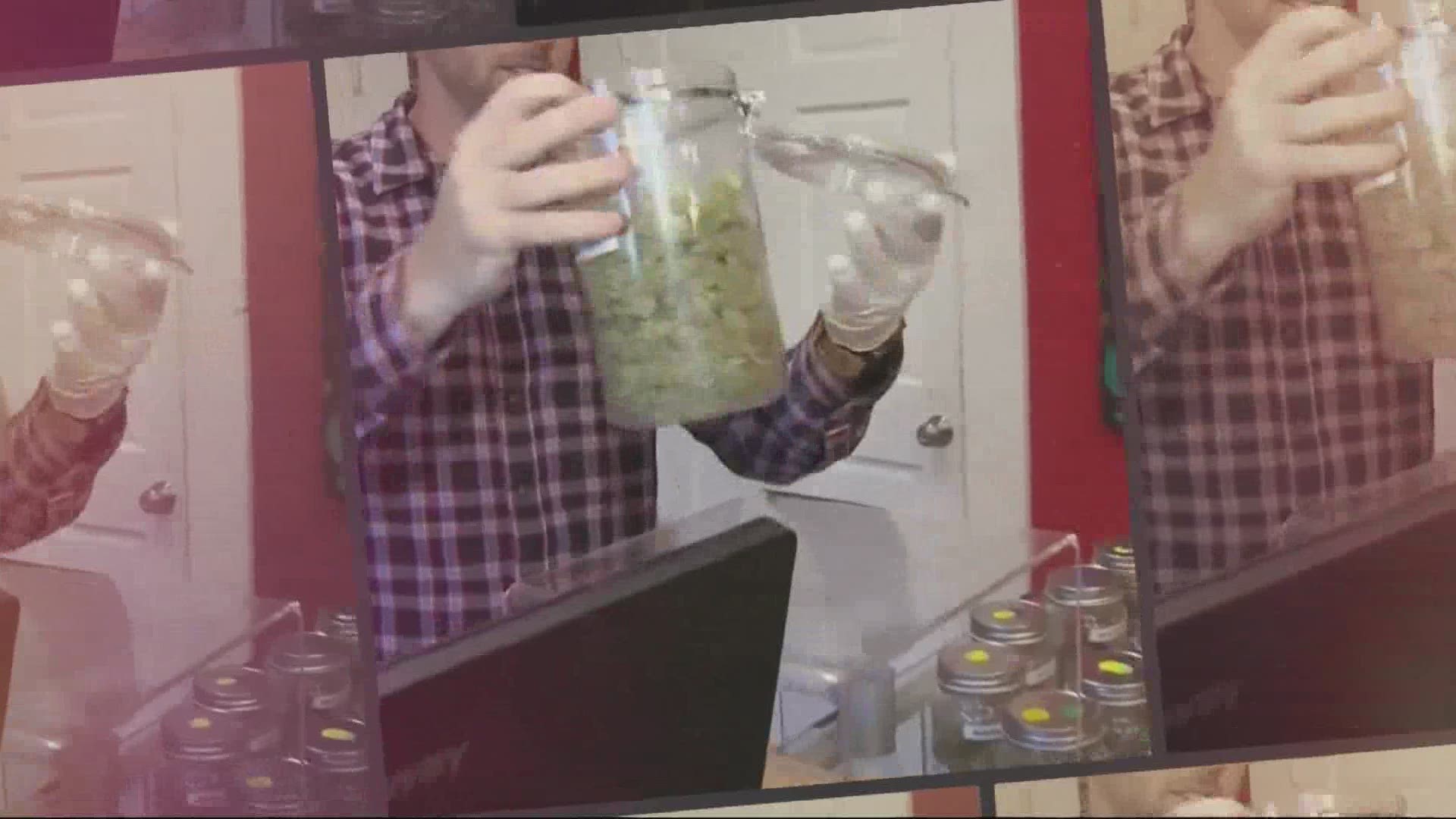