A new report by the American Auto Association has found that the percentage of drivers who are high on pot during fatal crashes in Washington State more than doubled between 2013 and 2014. 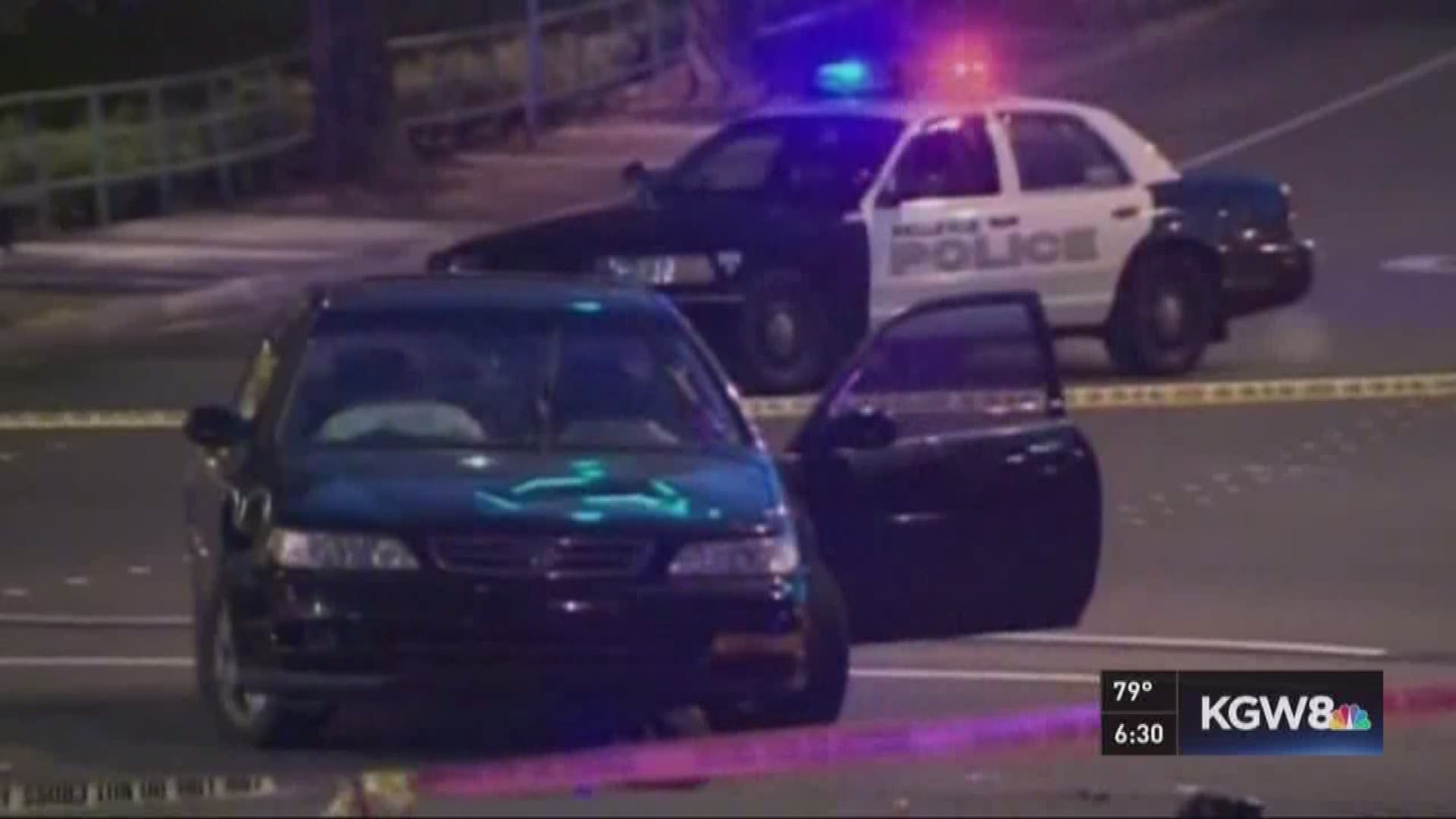 Any time Mary Gaston drives by the intersection where a driver high on marijuana plowed into her son's motorcycle two and a half years ago, the loud bang of the impact replays in her head.

Blake had hugged her before he left the suburban Seattle restaurant's parking lot — it was the last time she would ever feel his embrace.

"I heard it and I knew instantly," Gaston remembers. "I said 'that's Blake' and I just ran. It was not even 50 feet away. And he was lying in the intersection bleeding out."

Though doctors tried to save his life, 23-year-old Blake Gaston didn't make it.

A new report by the American Auto Association has found that the percentage of drivers who are high on pot during fatal crashes in Washington State more than doubled between 2013 and 2014.

But as the Chicago Tribune reports, the study found most drivers who had THC in their system also had other alcohol or drugs in their system as well. The study also found that the levels of THC did not directly correspond to the level of impairment.

In Washington, only looking at crashes in which at least one driver tested positive for active THC, there were 40 fatalities in 2010, compared to 85 in 2014, according to AAA estimates. However, a large number of drivers were not tested for THC or did not have available blood test results, so THC-related fatalities could be much higher, the report notes.

The AAA report focused only on Washington state, while legalized the sale and possession of marijuana in 2012. It did not track driving while high fatality trends in Colorado, which also legalized pot that in 2012, or in Oregon, which legalized pot in 2014.

In Oregon, field sobriety tests are conducted for marijuana just like alcohol. If a driver is found to be impaired he or she is taken in for testing. There is no legal limit for THC in your system and driving, unlike Washington and Colorado, which implemented a limit of .05 nanograms of THC in the blood stream.