OSU studies impact of pot use on decision-making

About five-dozen students were tested. Half were frequent pot users, defined as someone who uses 5 times or more a week. 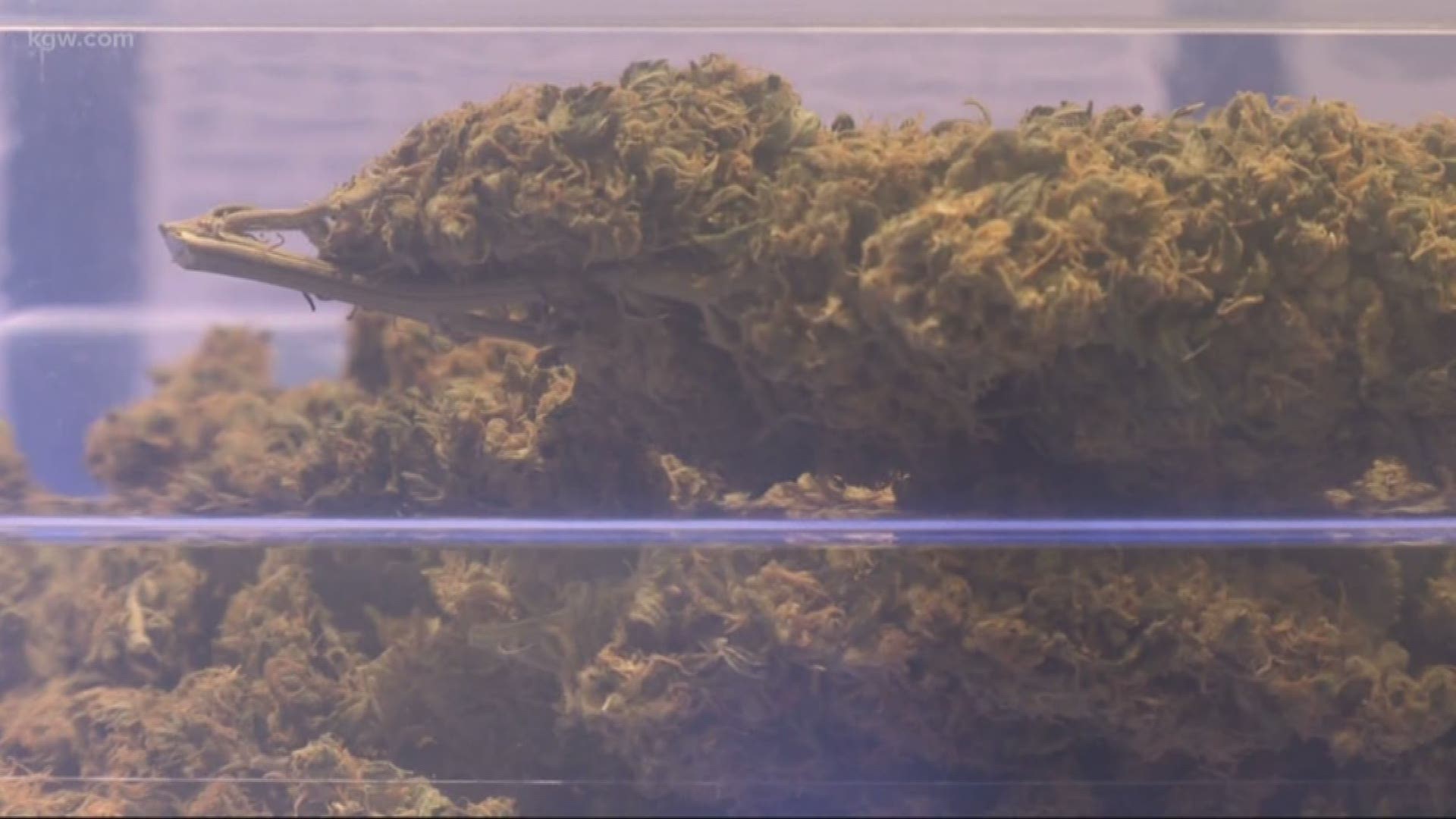 CORVALLIS, Ore. — An Oregon State psychological researcher concluded frequent marijuana use by young adults may be related to risky decisions.

“We used the Iowa Gambling Task to evaluate participants,” explained Anita Cservenka. “It’s a computer card game where they start with a $2,000 pot of money.”

Cservenka tested about five-dozen students. Half were frequent pot users, defined as someone who uses 5 times or more a week.

“Those young adults ended up taking more risks and ended up with less money at the end,” said Cservenka, “I think people who use marijuana frequently should be aware they may be more likely to chase rewards.”

RELATED: Report: Oregon's marijuana sales are 420% above the statewide average in counties along Idaho border