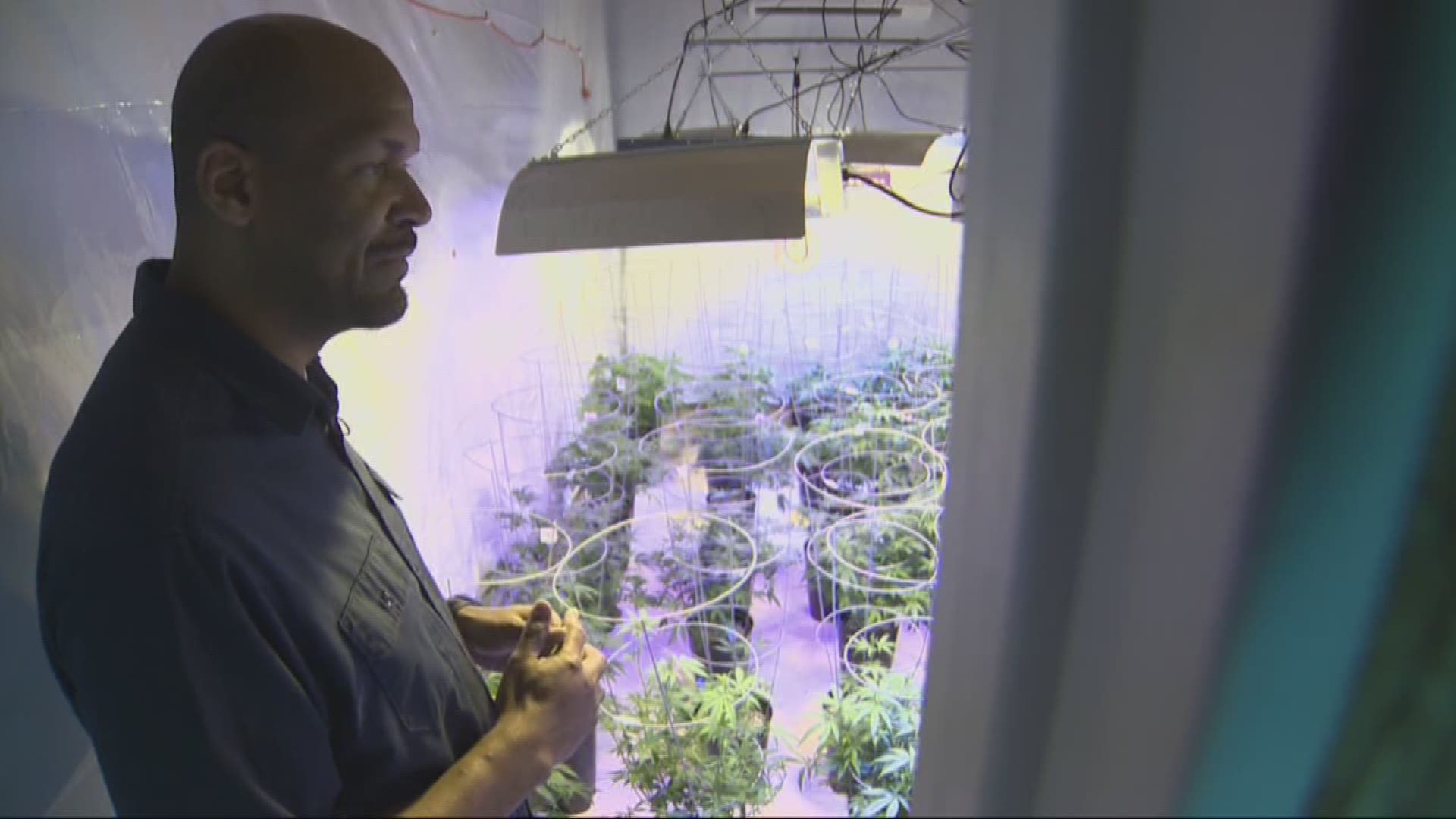 He’s part of a group including his wife and brother-in-law that got a license to grow marijuana.

They call Terra Mater Farms a craft cannabis company. They’re growing plants inside in a controlled environment and also outside.

The goal is to produce high quality marijuana they can sell to dispensaries. Originally, the plan was for Harvey to only be an investor. After being let go last week, that’s changed.

“I am here every single day. It’s a lot of fun," Harvey said.