'It has reached crisis proportions': Man shot and killed in Portland's 20th homicide of the year

The mayor is calling for action to combat increased gun violence as Portland's homicide rate continues to rise. 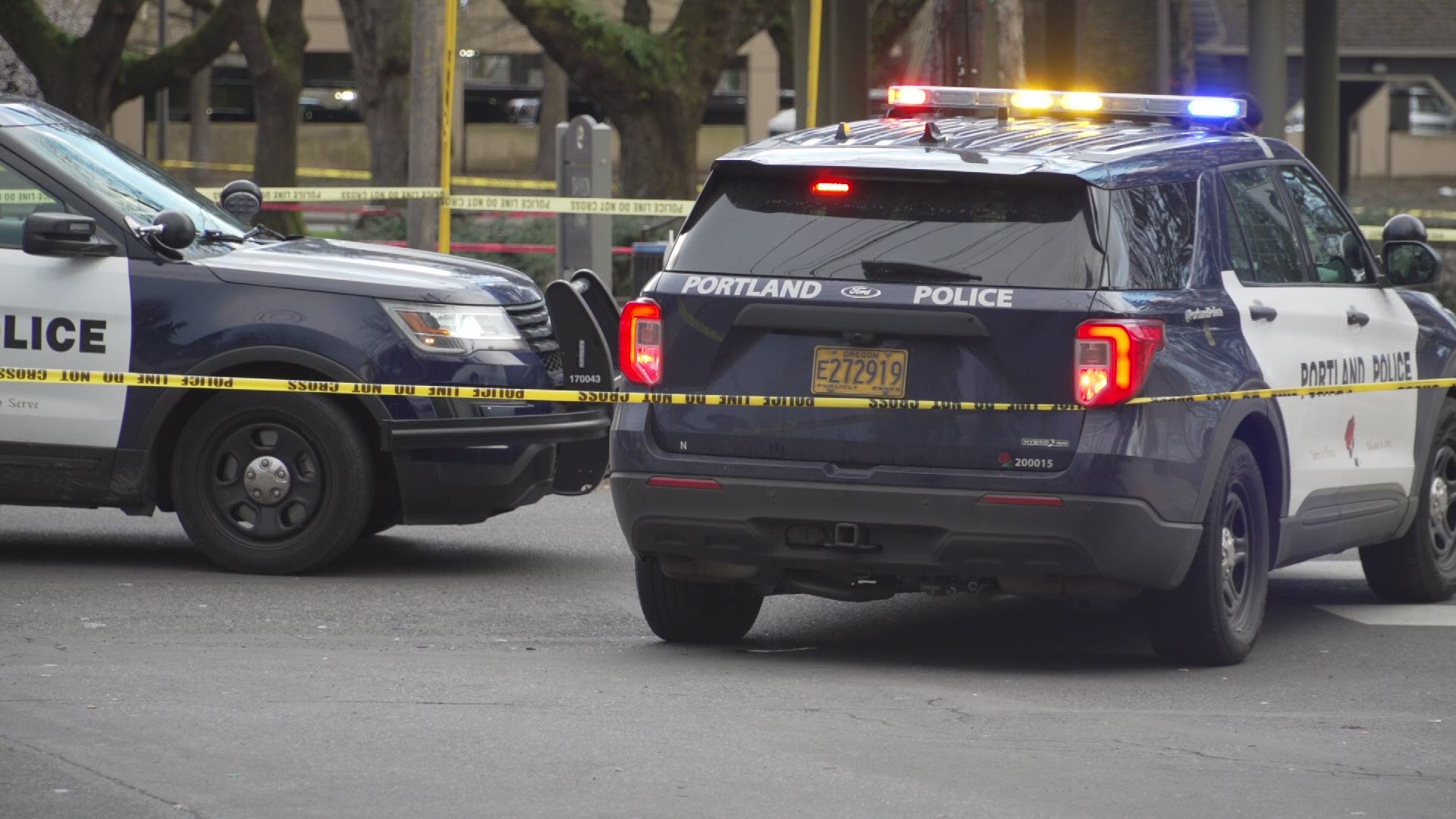 PORTLAND, Oregon — Portland police are investigating the city's 20th homicide of the year after a shooting in North Portland on Tuesday.

At around 2:25 p.m., officers responded to reports of gunfire in the 2900 block of North Williams Avenue near Dawson Park. They found a man dead on the sidewalk with what appeared to be gunshot wounds.

Portland police have responded to close to 200 shootings in 2021.
Pashley said the man who died in Tuesday’s shooting was Portland's 20th homicide victim of the year, and the 15th person to die from gun violence. At the same point in time last year, the number of homicides in Portland stood at one.

“We see it has reached crisis proportions,” said Portland Mayor Ted Wheeler, speaking about the violence. “We are collectively unified in our desire to bring an end to it.”

As mayor and police commissioner, Wheeler felt compelled to visit the shooting scene Tuesday. He said he wanted to show support for the community, responding officers and especially the growing number of victims' families.

“I talk to victims' family members frequently, as recently as last week,” said Wheeler. “Mostly they share their grief, their sense of loss, they express anger and frustration.”

The FBI has expressed interest in helping police curb gun violence. On Monday, Portland's new special agent in charge, Kieran Ramsey, said he's been talking with local law enforcement agencies, the mayor's office and the U.S. attorney about the issue. Speaking about Portland’s gun violence during a news conference, Ramsey said, "It is a public safety crisis, and we’ve got to start attacking this aggressively.”

Ramsey said the FBI might be able to help with money, personnel or technological resources.

Last year, Portland eliminated its Gun Violence Reduction Team. Then last month, police launched a new team to address gun violence. It features 15 officers, six detectives and a goal of partnering with community groups in their efforts. The mayor hopes it makes a difference. Standing feet from Tuesday’s homicide scene, he indicated something has to.

“The public expects that,” said Wheeler. “They should, and will hold us accountable.”