Michael Watts, 37, was last seen the night of Saturday, May 1, talking to his fiancée on FaceTime. His body was discovered earlier this week. 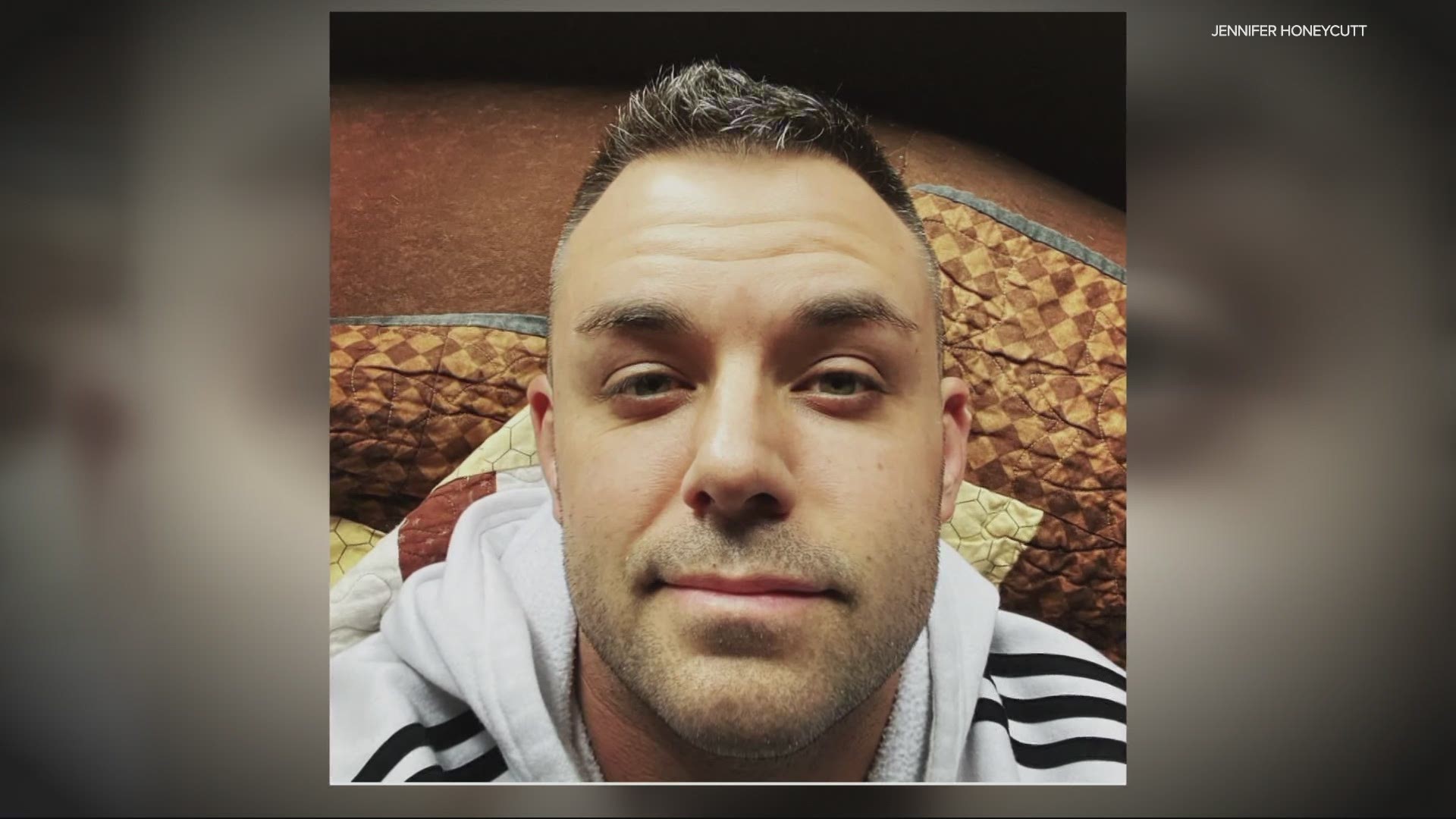 PORTLAND, Ore. — A Eugene man who went missing from downtown Portland nearly two weeks ago has been found dead in the Willamette River near the Fremont Bridge, the Portland Police Bureau (PPB) said Thursday.

Michael Watts, 37, was last seen Saturday, May 1, while in town visiting from Eugene.

His sister, Karlee Dash, told NBC's Dateline that Watts and his fiancée had been talking on FaceTime while he was walking to his hotel the night he disappeared. Dash said at one point, Watts appeared to be out of breath and his fiancée asked him what was wrong.

Watts reportedly mumbled something and then dropped the phone. The call was cut off and no one could get in touch with him after that.

His family and loved ones spent days in the Portland area searching for Watts and passing out fliers to help find him. They also offered a $10,000 reward for information leading to his whereabouts.

In a news release, PPB said river patrol deputies with the Multnomah County Sheriff's Office recovered the body from the Willamette River on Tuesday.

The police bureau said the cause and manner of death are still being determined.

Anyone who may have seen Watts the night he went missing or has information about this case is asked to email missing@portlandoregon.gov.

A vigil for Watts is planned Saturday at 5pm at Bossanova Ballroom on E. Burnside.