The 29-year-old victim leaves behind his 2-year-old son and his wife who will be giving birth to their second child in about a month. 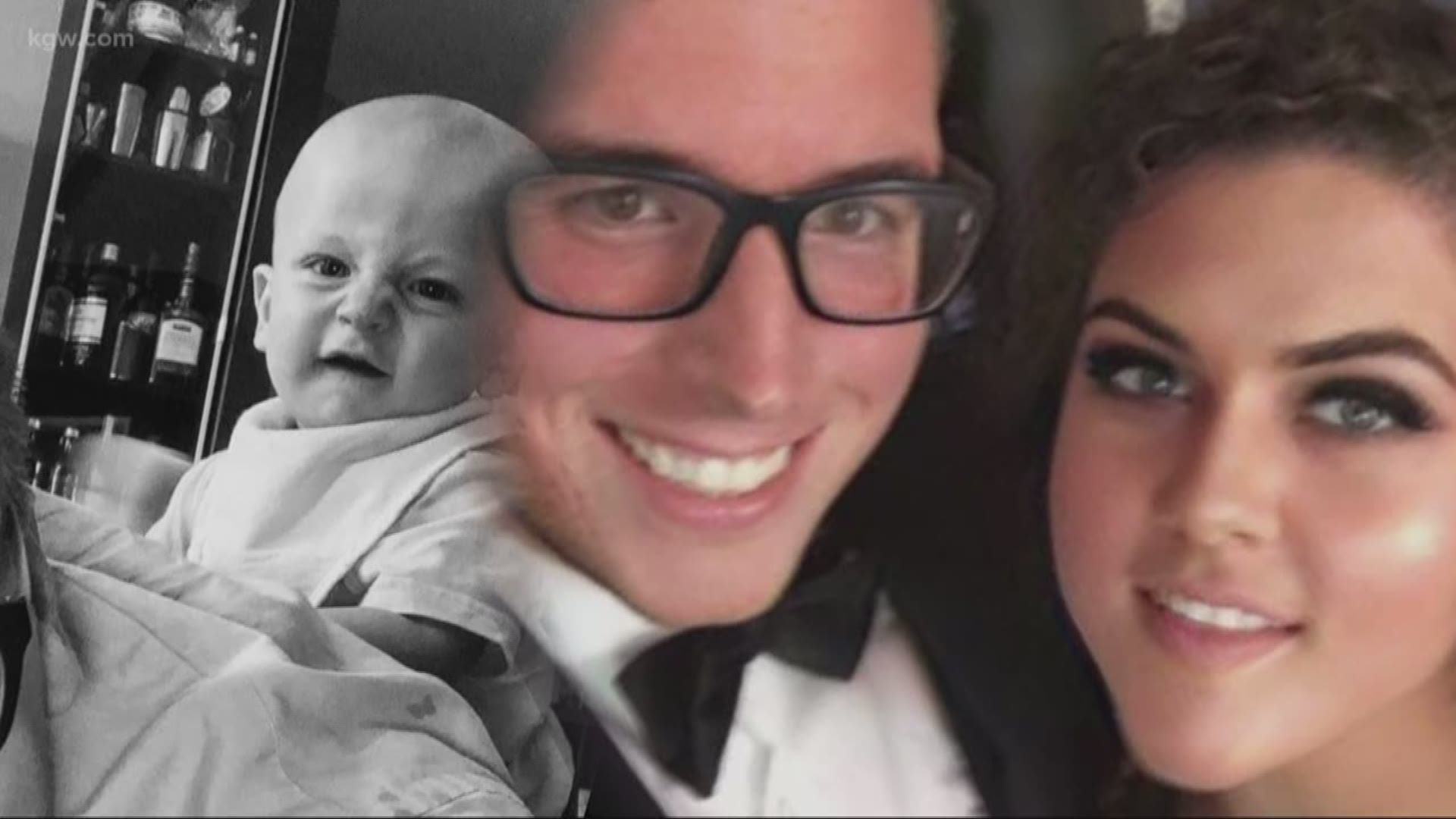 Community support is pouring in for the pregnant wife and child of a Vancouver man who was killed in a motorcycle crash Saturday night.

Just before 7:30 p.m., 29-year-old Trygve Blixt was riding his motorcycle at a high rate of speed when he crossed the center line and crashed into an oncoming vehicle. It happened less than a mile from his home at SR 500 at 65th Street just east of Vancouver, according to police.

He was pronounced dead at the scene. The other driver was not injured.

“I think right now we're all a little bit in disbelief. I keep finding myself, my family members, looking out the window, just waiting for this nightmare to end and for him to come home,” Trygve’s brother Bjarne Blixt said.

His family says Trygve was universally loved, the life of the party, and a devoted father and husband.

“He was the best. He was, like, perfect. He was always happy,” Bjarne said. “He was just always there for people. Always kind, always good-natured.”

A devoted father and husband, Trygve leaves behind his 2-year-old son Magnus and his pregnant wife Mariah, who is due in about a month.

“He was so amazing. I mean, his imagination was second-to-none. He was so creative when he would play with his son,” Bjarne said. “He loved them so much.”

The family held a baby shower for the young family and their new baby just yesterday. The same day Trygve passed away.

“Mariah, ya know, she's going to be struggling. A new baby on the way. A young baby she's caring for and now no husband. I mean, she's going to have a lot of challenges,” Bjarne said.

Extended family member's set up a GoFundMe page for Mariah with funeral expenses and the difficult road of grief ahead.