A jury found David Bogdanov guilty on both counts against him: second-degree murder and malicious harassment. His sentencing is set for Sept. 9. 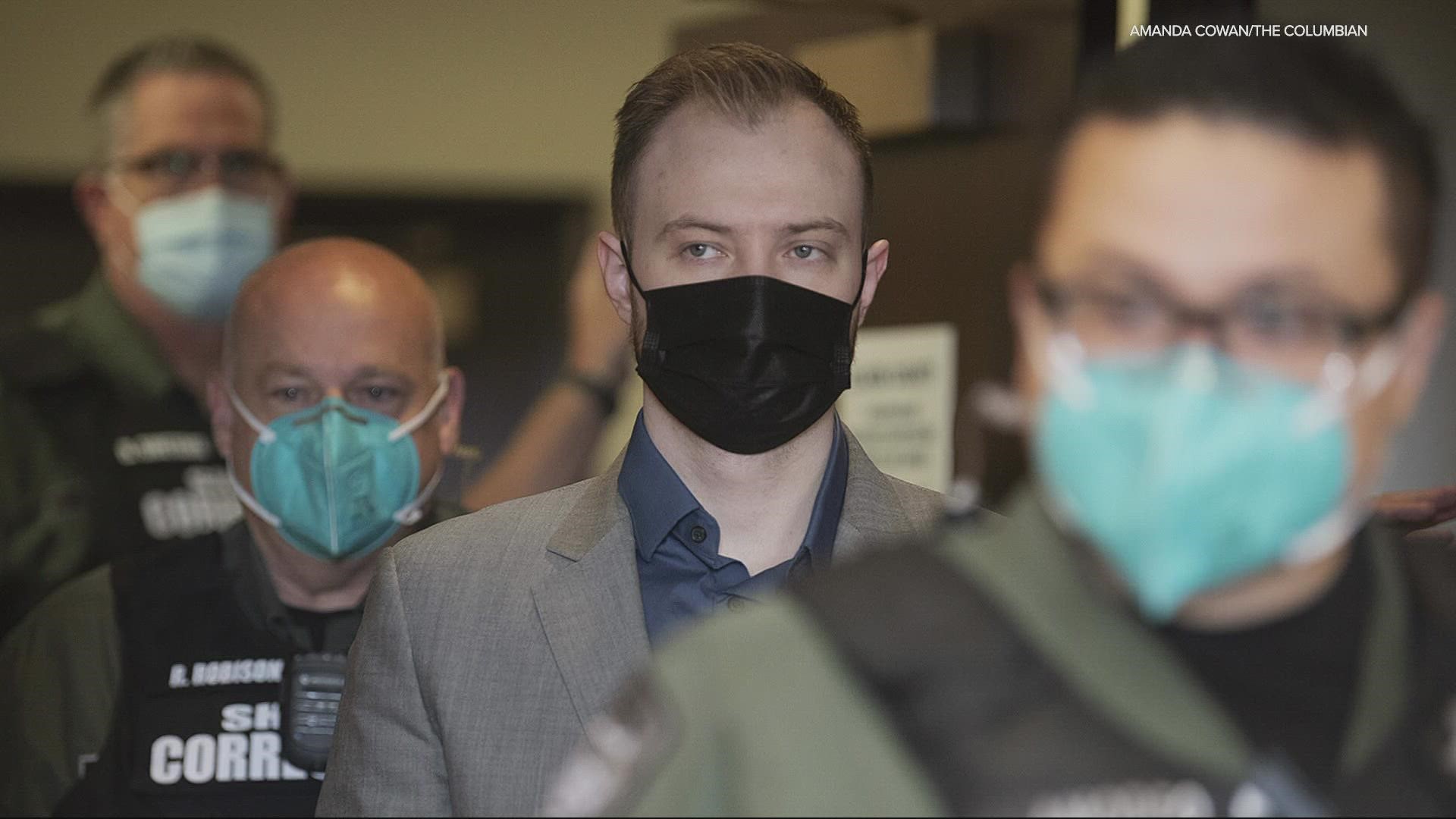 VANCOUVER, Wash. — On Friday morning, a jury found David Bogdanov, the man accused of murdering Vancouver teen Nikki Kuhnhausen in 2019 after learning she was a transgender woman, guilty of her murder.

The jury in Clark County found Bogdanov, 27, guilty on both counts against him: second-degree murder and malicious harassment, which is a hate crime in the state of Washington. His sentencing will be on Sept. 9.

The remains of 17-year-old Kuhnhausen were found in the Larch Mountain area of east Clark County in December 2019, six months after she had been reported missing. Detectives looked at Kuhnhausen's Snapchat account to identify Bogdanov as a person of interest in her disappearance. A search warrant for Bogdanov’s Snapchat account corroborated that the two had met and that he gave her a ride in his car.

RELATED: 'She was a rainbow of light': Loved ones remember murdered Vancouver teen

Bogdanov, who was the only person to testify in his defense, claimed that he killed Kuhnhausen in self-defense. On the stand, Bogdanov said that during his sexual encounter with Kuhnhausen, he discovered she was transgender. He testified that when he tried to get her out of his car, Kuhnhausen reached for his gun, and that he had no choice but to subdue her. He argued he strangled Kuhnhausen with the cord of a cellphone charger nearby in self defense as he tried to keep her away.

Bogdanov also said he would be ashamed if his family found out about his sexual contact with Kuhnhausen.

Kuhnhausen's murder sparked outrage and led to the passage of the Nikki Kuhnhausen Act in Washington, which outlaws a legal strategy known as the LGBTQ+ 'panic defense'. It blocks a defendant from using a defense that they were disturbed to discover their victim’s LGBTQ+ identity and should not be held fully accountable for the harm they caused to their victim. Washington is one of just over a dozen states that ban the use of this defense.

"He took her from us for no other reason than hatred. He could've just walked away," said Lisa Woods, Kuhnhausen's mother, in court back in January of 2020 during a bail hearing for Bogdanov. "Nikki Kuhnhausen had so much potential. She will never graduate from high school, feel the sun on her face or celebrate her 18th birthday. We live with this every day. It will never be the same again because he chose to murder my baby girl, Nikki. Who was loved by so many and touched everyone's heart." 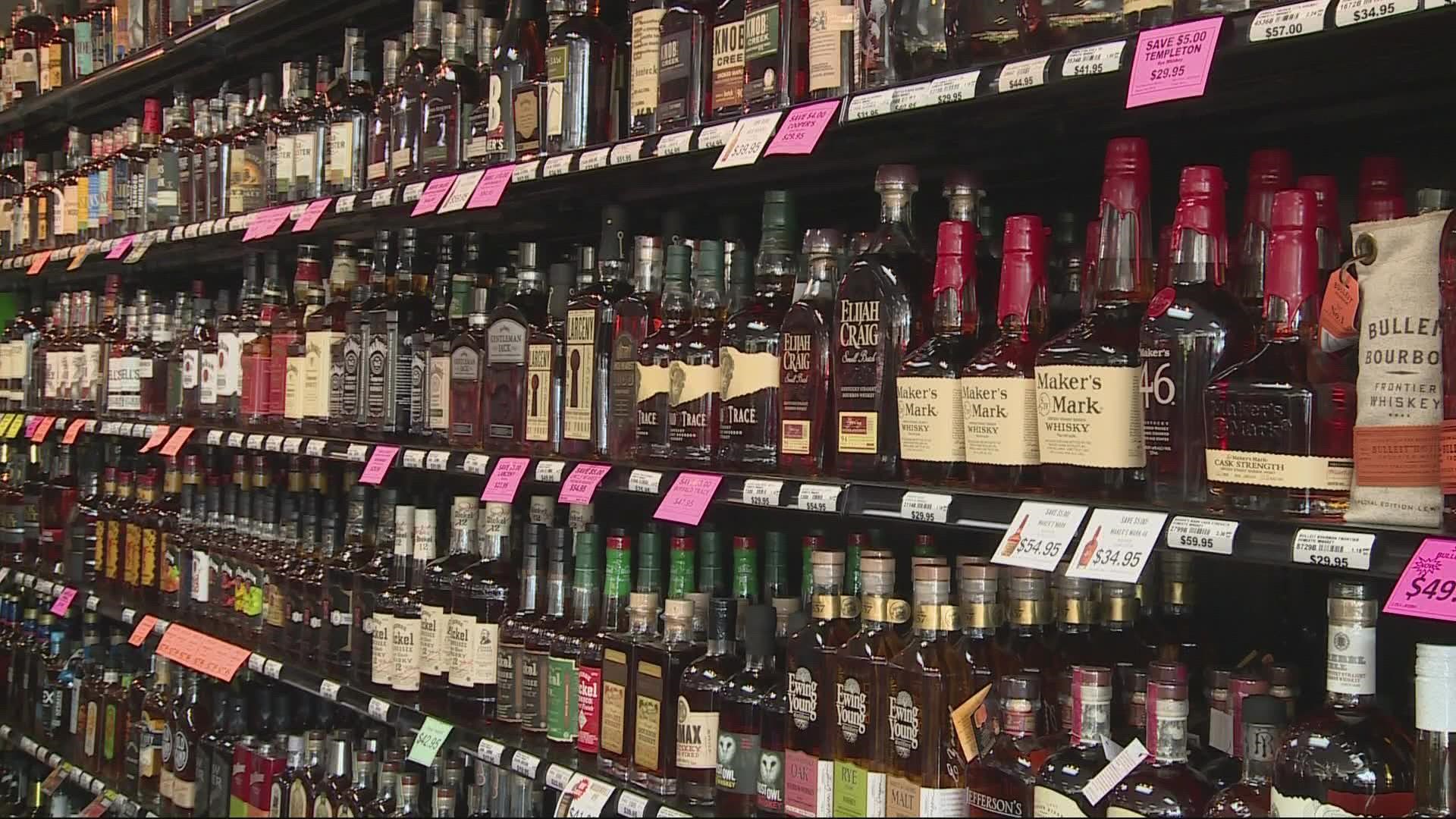