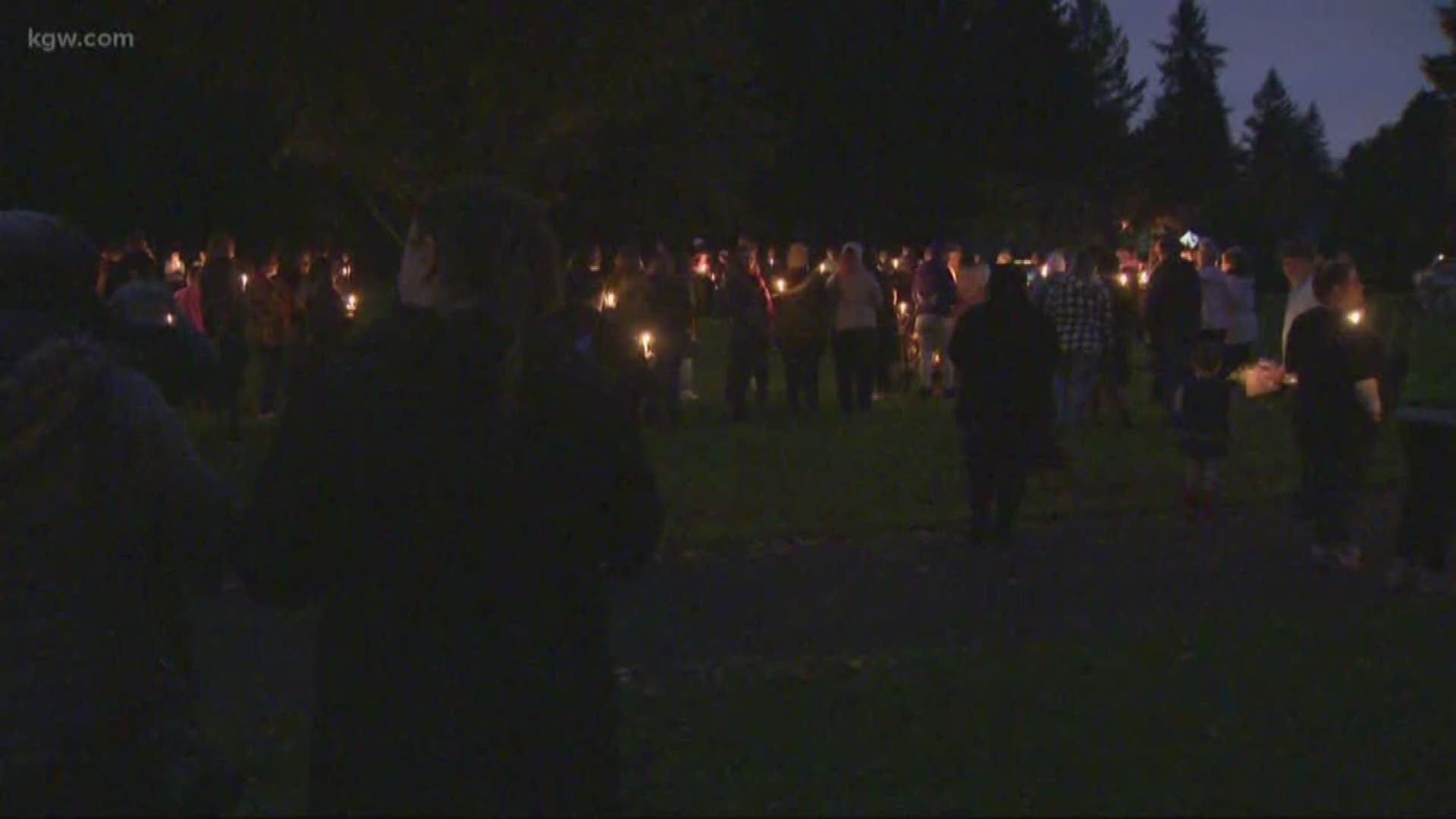 VANCOUVER, Wash. — UPDATE: Ryan Burge has been sentenced to 40 years in prison for killing 5-year-old Hartley Anderson while he was babysitting her in 2018.

A Clark County Superior Court jury has convicted Ryan Burge of killing his girlfriend's 5-year-old daughter while babysitting in 2018.

The Columbian reports jurors found Burge guilty of manslaughter and second-degree murder in the death of Hartley Anderson.

The jury also determined that Burge was guilty of factors that made his crime particularly egregious, including that Hartley was vulnerable.

His sentencing was set for March 11.