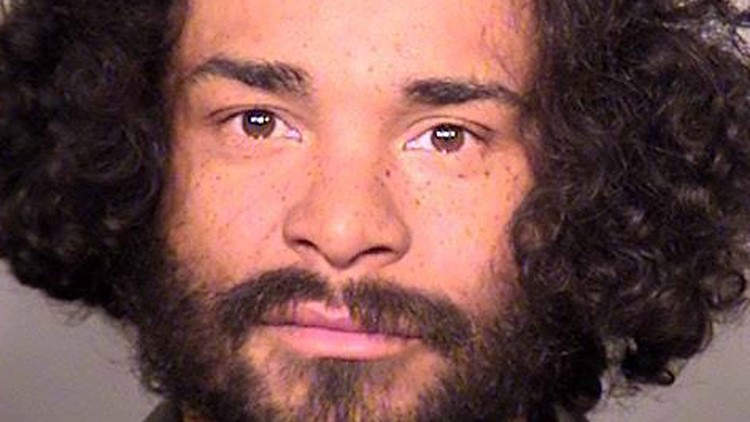 PORTLAND, Ore. — A man who attacked another man with a long-bladed Nepalese knife called a kukri while the victim’s wife and two young children looked on has been found guilty of attempted murder by reason of insanity.

A Multnomah County judge ruled Thursday that 40-year-old Dameon Hoover-Rhodes will be under the jurisdiction of the Oregon Psychiatric Review Board for up to 20 years.

Hoover-Rhodes assaulted a man outside a union hall in Portland as the victim left the building to meet his family for dinner.

Hoover-Rhodes chased him into the street and struck him multiple times with the knife in the head and arm.

The victim’s wife was able to intervene and get her husband into the car and drive to an emergency room.

Prosecutors say the victim and his family accept the case’s resolution.

MORE: Fight breaks out between flag-waving Proud Boys and woman in NE Portland