Dr. Luke Northern is volunteering in a New York City area hospital for about a month. 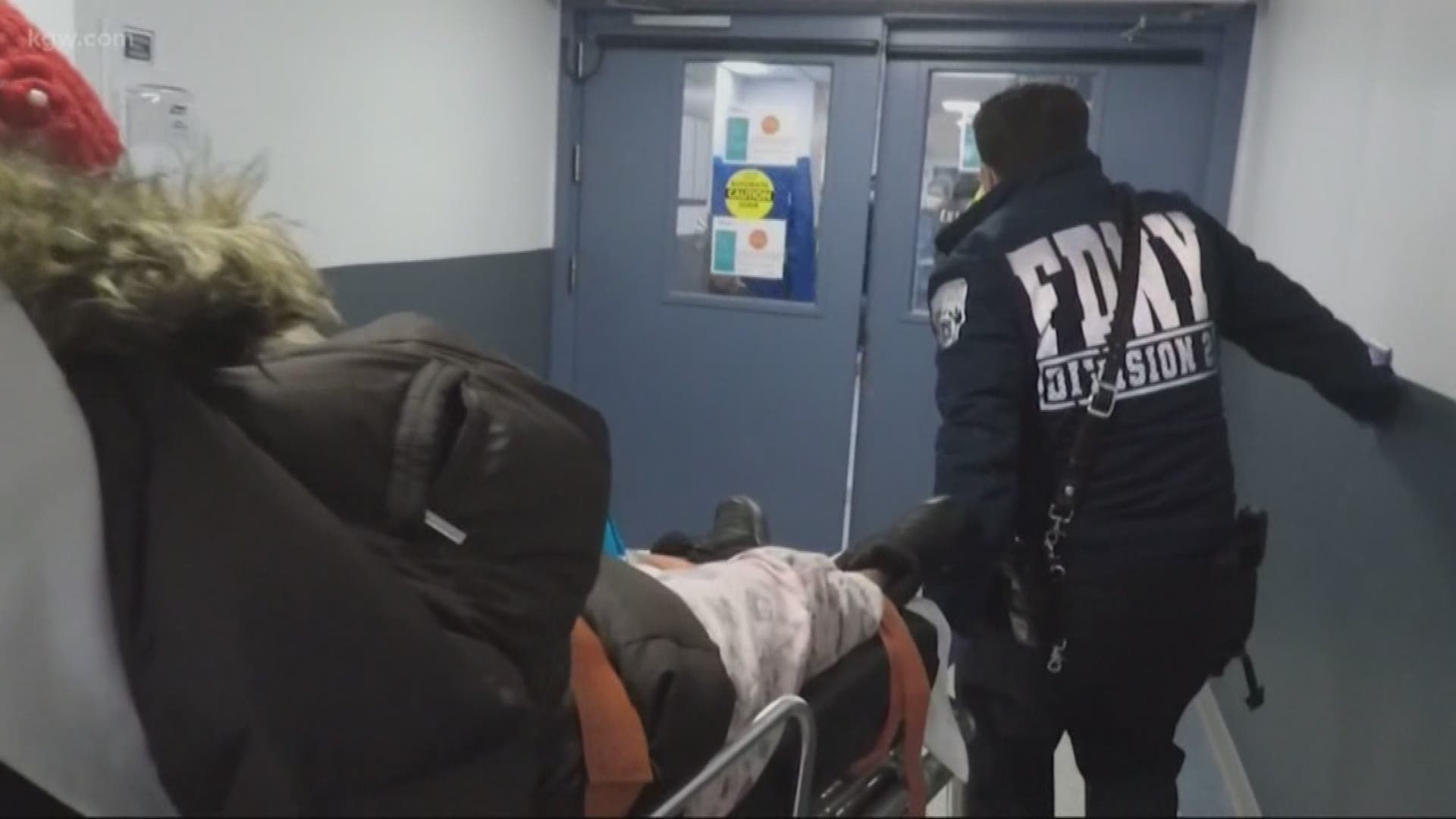 PORTLAND, Ore. — Dr. Luke Northern, who has family in Oregon, is working on the front lines in the epicenter of the U.S. coronavirus outbreak.

Dr. Northern is working at an undisclosed hospital in the New York City area. He describes the hospital as overcrowded. He says patient after patient comes in and is immediately intubated. Others are intubated just a few days later.

So many of the patients are dying, according to Northern. Family is not at their side. The deceased cannot go to funeral homes right away so they are moved into trucks outside the hospital.

"I'm at a loss to describe the words of what that does to you," said Northern. "I don't know if there are any words to come out there and see something like that other than profound sadness for our country, for the world, and for these patients."

The doctors and nurses working alongside Northern give him hope. He says they are doing a tremendous job, but they are exhausted.

It is certainly taxing on Northern's family back in Chicago. That is where Northern works as an anesthesiologist. He volunteered to fly to New York to work in the ICU with COVID-19 patients. Northern says 9/11 inspired him.

Northern is helping. He says we can help, too, by continuing to social distance.

"Hopefully this can be a time to rally around each other," he said. "Love each other and become better."

Northern plans to volunteer in New York until late April.

It turns out Northern is not the only medical professional in his family. His parents, who used to work at hospitals in the Portland area, are working at hospitals in California. His brother is doing the same in Pittsburgh.