Breweries making new labels for national releases need federal approval, which is on hold right now during the shutdown. 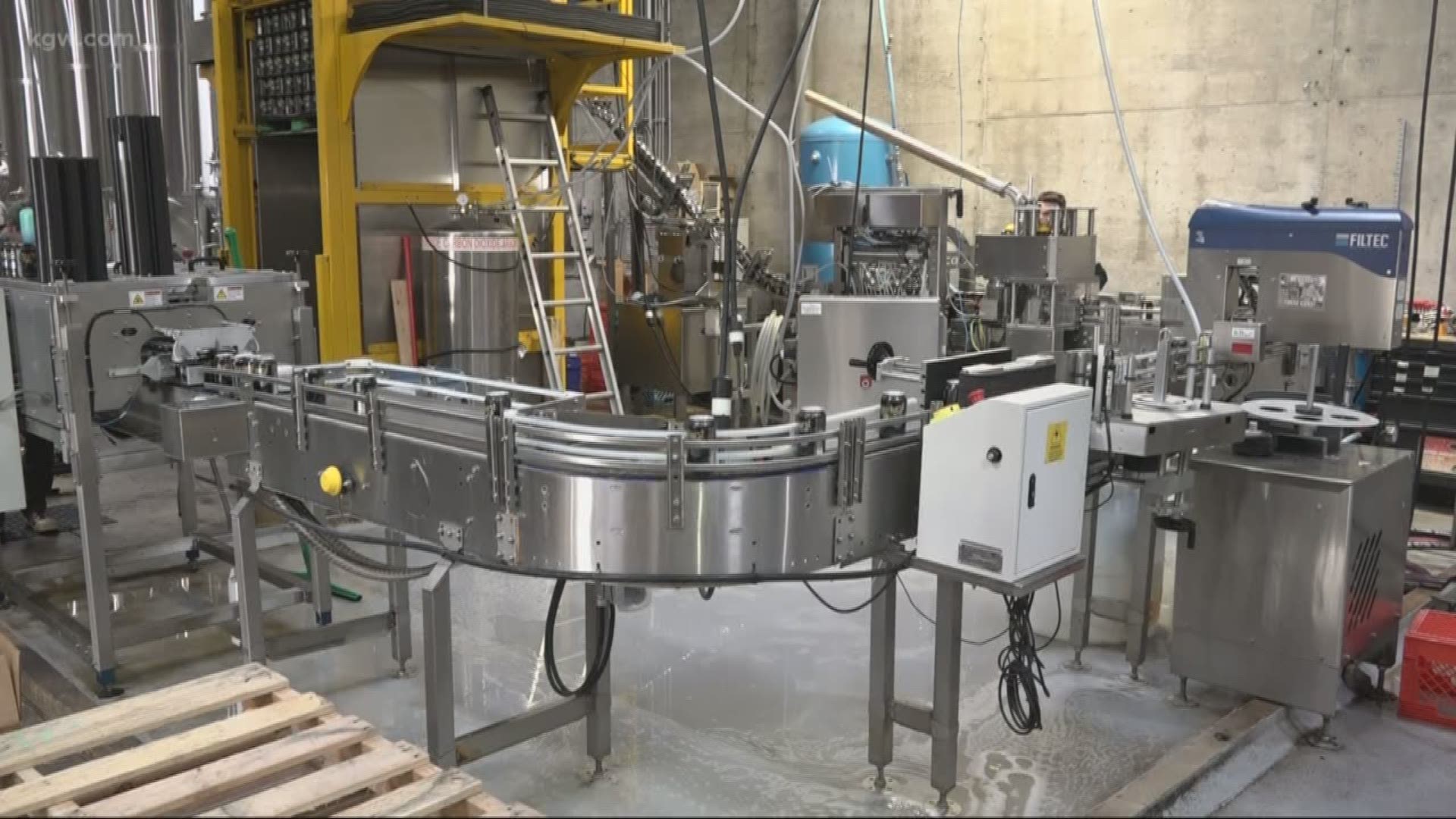 The government shutdown is now impacting alcohol sales and distribution. Breweries making new labels for nationwide release need federal approval, which is on hold right now during the shutdown.

John Harris is an owner and brewmaster at Ecliptic Brewing, where two projects have been put on hold because of the shutdown. Ecliptic is currently working on two new beers that are supposed to come out in early February. However, because of the government shutdown, they cannot get label approval, which means those new beers cannot be sold anywhere outside of Oregon.

RELATED: VERIFY: Who gets paid during a government shutdown?

“One's a collaboration with a Brooklyn brewery in New York and one's a kind of a special one off Pisces Strawberry IPA that we're making, so a couple fun projects that are on hold,” Harris explained.

Harris said it usually only takes about seven to 10 days to get new beer labels approved by the Alcohol and Tobacco Tax and Trade Bureau. However, the government shutdown means TTB is closed.

About 35 percent of Ecliptic’s beers are sold out of state, so while the shutdown is not detrimental, it is still having a significant impact on business.

Deschutes Brewery said they are also working on several new beers they hope to release in the next few months, so if the shutdown continues, the brewery will be impacted in a big way.

When TTB finally reopens, estimates show it will take at least 45 days to get label approval because there is already a backup of breweries who need it. The longer the shutdown goes, the longer it is going to be before breweries like Ecliptic can sell their new creations out of state.

“It's a drag that we can't get our, keep our businesses running because it is starting to effect every business that's in the brewing business because everybody needs these label approvals to move forward,” Harris said.

It is not just beer feeling the impacts of the shutdown. Wine and liquor brands also need their labels approved by TTB, so those industries are affected as well.