Leaf Day begins: When leaves will be picked up in your neighborhood

Since 2010, the city said it would charge residents at least $15 to sweep up the leaves in 52 districts across the city twice every fall. This year the city announced Leaf Day pickup would be free. 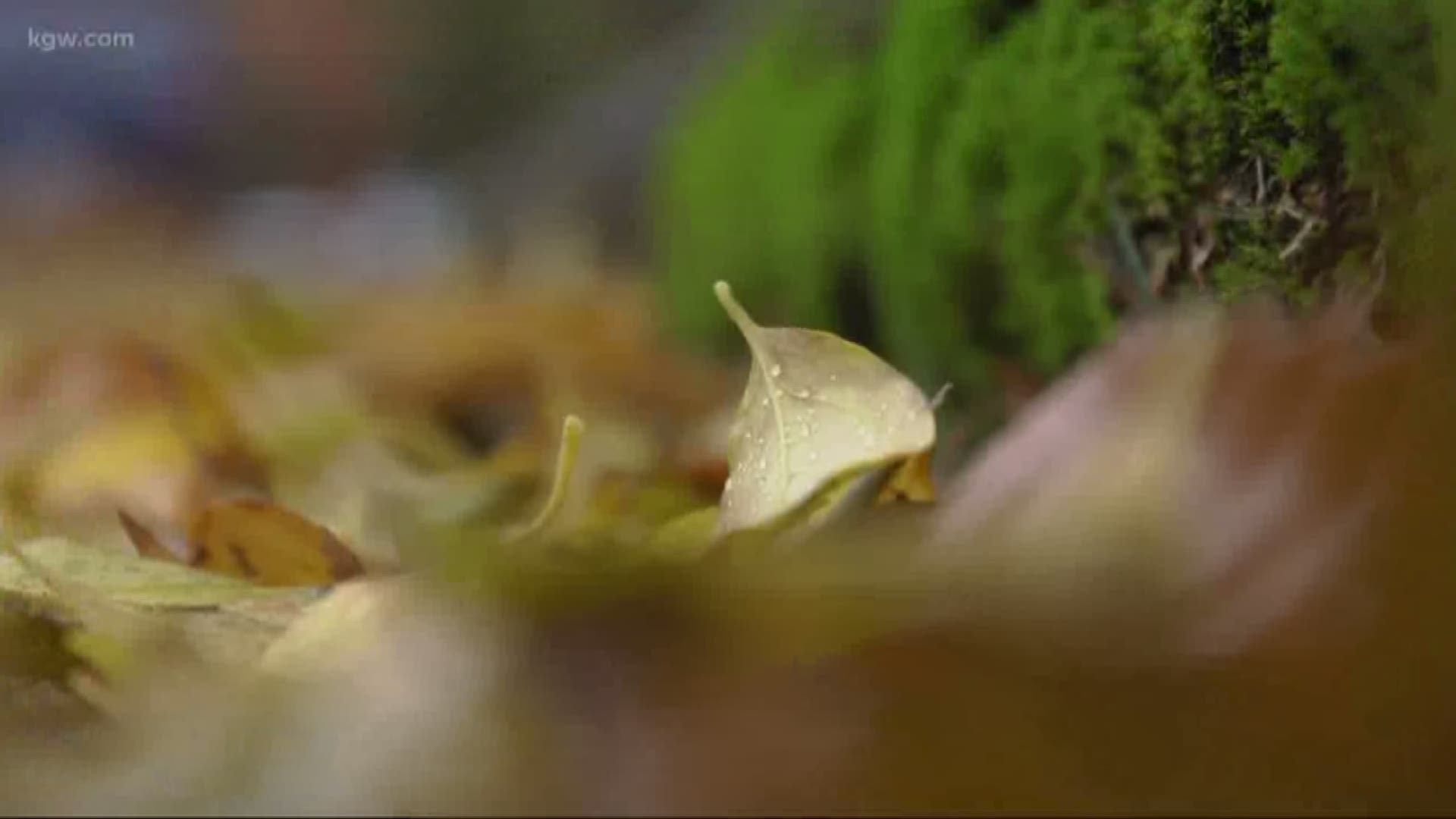 PORTLAND, Ore. — Portland’s Leaf Day began Friday for many neighborhoods, and this year the city announced a big change to the annual street-cleaning.

The Portland Bureau of Transportation says it will no longer require fees to clean up the leaves. Since 2010, the city said it would charge residents from $15 to $65 to sweep up the leaves in 52 districts across the city every fall.

The first day of this year's leaf pickup will be Nov. 9.

KGW investigations in 2016 and 2017 found that more than 17,000 people opted out of the leaf pickup program each of the past two years, and not one of them received a penalty for failing to pick up their own leaves. That means every person who opted out picked up their own leaves, or there was no fee enforcement.

View Portland Leaf Fee: Who Opted Out? in a full screen map

The city said the fee was implemented to recover the costs of cleaning streets following the recession of the late 2000’s.

“The fee we started collecting in 2010 never met its goal of covering the city's costs. In addition, the cost of administering the fee have been quite significant, adding up to almost 20 percent of program costs,” said PBOT interim director Chris Warner.

“When a policy is not meeting its intended goal, we shouldn’t be afraid to reevaluate it and change course if necessary,” Portland Commissioner Chloe Eudaly said in a news release. “That’s what we’ve done with the Leaf Day fee. It never met its goal as a cost recovery measure. By ending it, we will save on administrative costs, our streets and storm drains will be cleared and Portlanders will have one less fee to pay.”