Snapchat said it's suspending anonymous messaging apps YOLO and LMK over the allegations raised in the lawsuit. 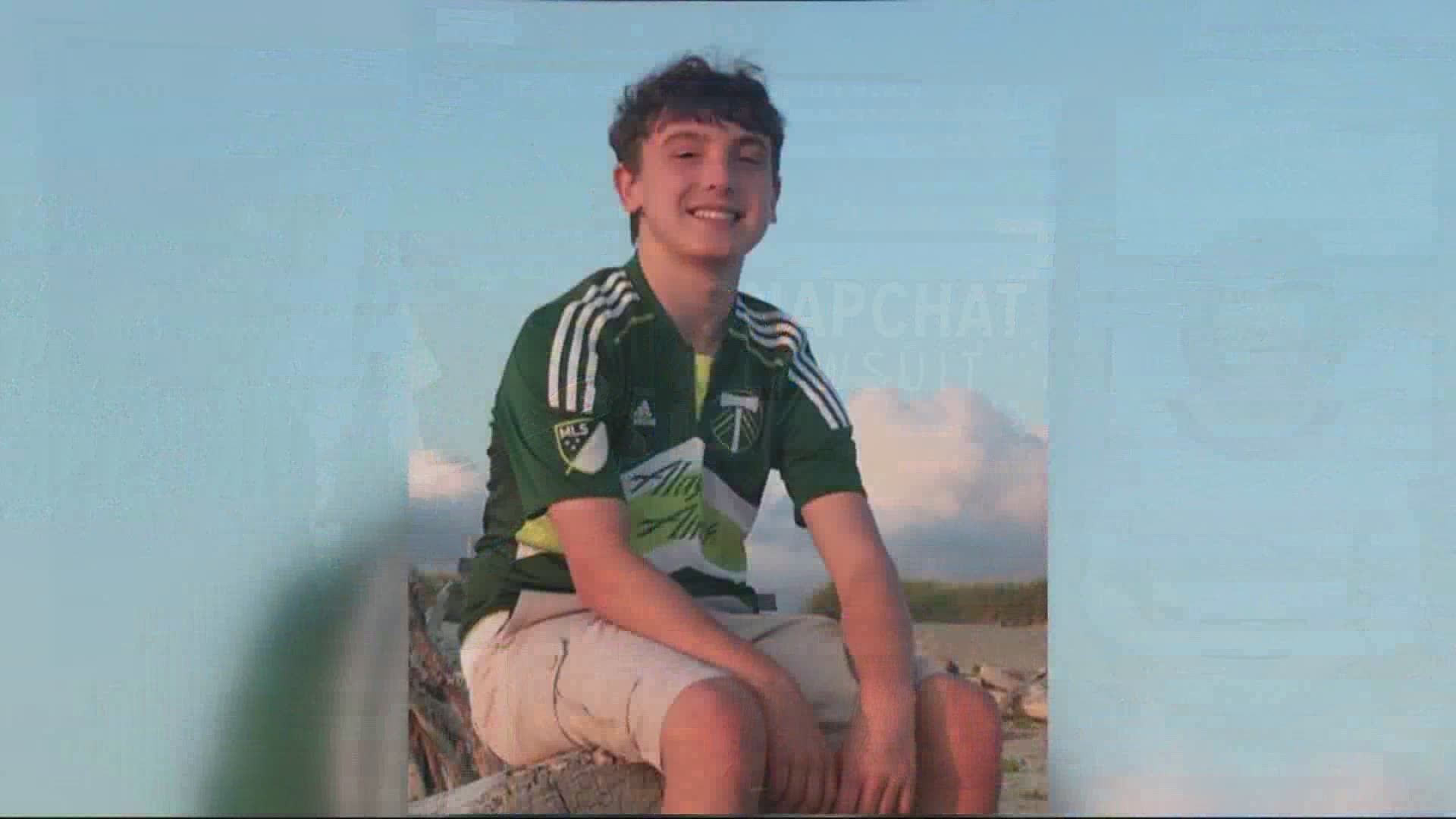 LAKE OSWEGO, Ore. — It’s been almost one year since 16-year-old Carson Bride died by suicide. Now his family has filed a lawsuit against the social media app Snapchat and two anonymous messaging apps Yolo and LMK.

In response to the lawsuit, Snap Inc. said it's suspending Yolo and LMK.

"In light of the serious allegations raised by the lawsuit, and out of an abundance of caution for the safety of the Snapchat community, we are suspending both YOLO and LMK's Snap Kit integrations while we investigate these claims," Snap Inc. said in a statement.

The Lake Oswego teen had been receiving anonymous messages on Yolo and LMK in the months leading up to his death. The messages referenced things that happened at school and contained sexual comments.

In a statement, the family’s attorney said in part, "Apps promote bullying by allowing people to hide behind their screens, keeping parents and schools from protecting children."

Carson’s parents, Kristin and Tom, said their son spent the last days of his life searching to find a way to identify his tormentors. The person who sent the messages has not been identified.

“We are attentive parents but this anonymous cyberbullying was silently occurring without our knowledge," Carson's parents said.

Emily Moser is the director of youth programs for Lines for Life, a nonprofit dedicated to preventing suicide and substance abuse. She said cyberbullying can impact a young person’s mental health very quickly, and online bullying accounts for more than 10% of calls from teens to the line.

If you or someone you know needs help with suicidal thoughts or is otherwise in an immediate mental health crisis, please visit Cascadia or call 503-963-2575. Cascadia Behavioral Healthcare has an urgent walk-in clinic located in Southeast Portland, open from 7 a.m. to 10:30 p.m., Monday through Friday and 9 a.m. to 9 p.m. Saturday and Sunday. Payment is not necessary.

Information about the Portland Police Bureau's Behavioral Health Unit (BHU) and additional resources can be found by visiting http://portlandoregon.gov/police/bhu.

WATCH: Breaking the Silence on suicide in Oregon | YouTube playlist