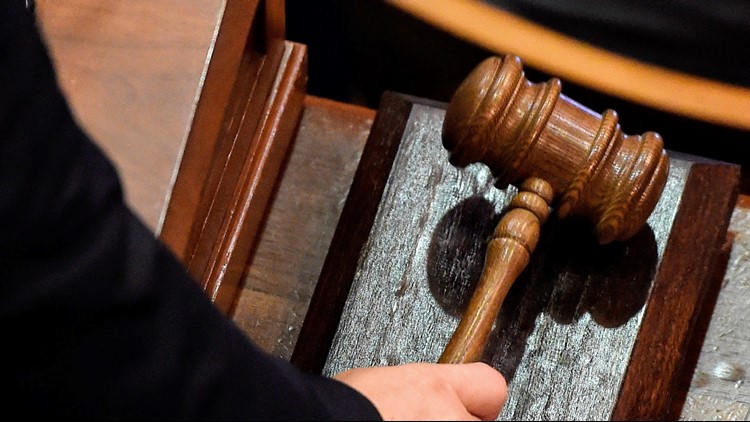 Oregon Public Broadcasting reported Thursday that the child was raised in a Bulgarian orphanage until he was 12 and his Oregon adoption fell through.

He is now a ward of the state.

The lawsuit says the boy speaks limited English but has been denied Bulgarian interpreters.

It alleges he was living in a hotel in Dallas, Oregon even though there were foster parents available and saw child welfare workers having sex on the bed next to him while he was there.

Thirty-two of those children have been brought back amid reports of abuse and neglect.