The bill now goes to the House for approval. If passed, it will take effect at the beginning of the 2020-21 school year. 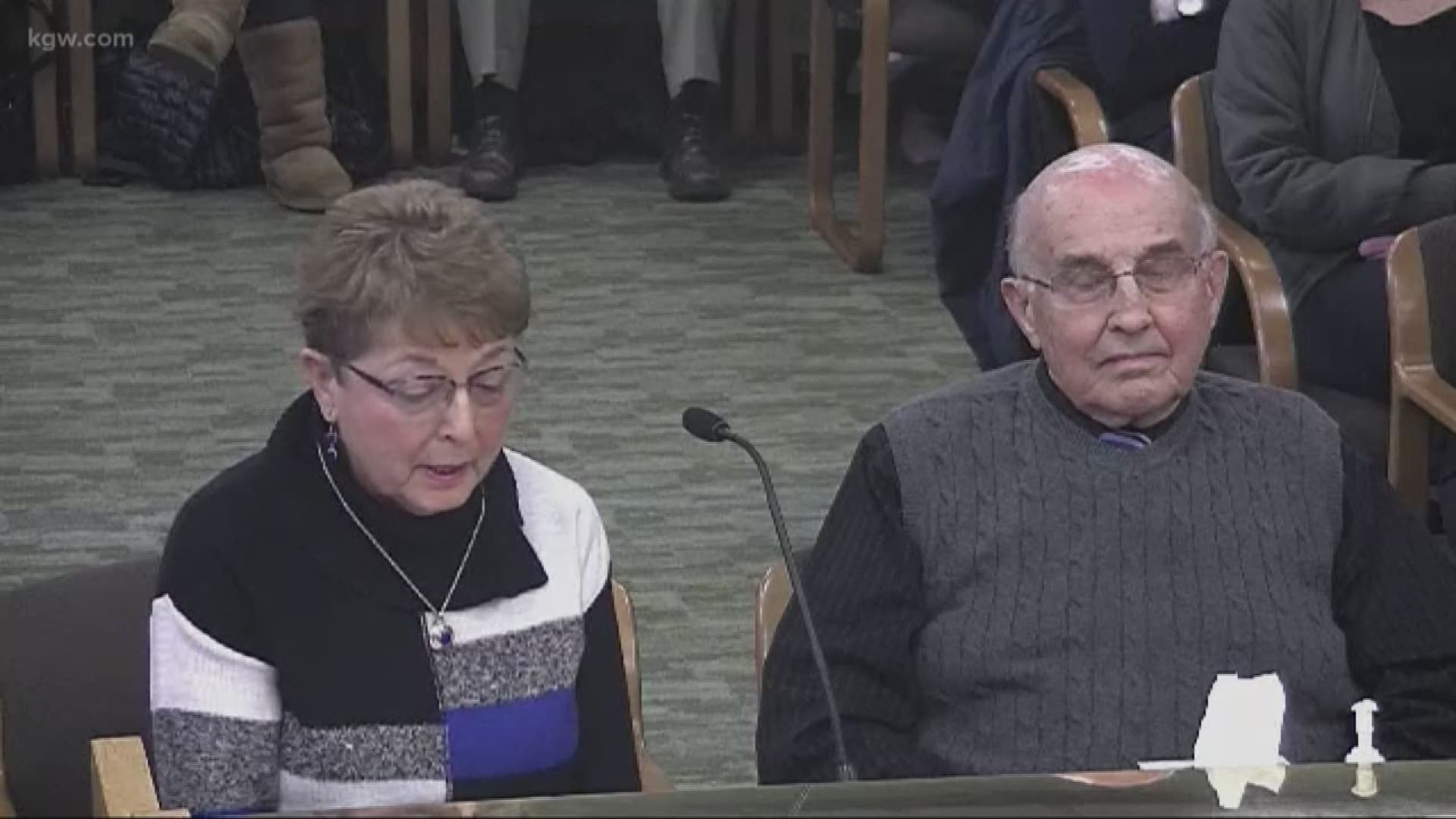 SALEM, Oregon — A bill in the Oregon Legislature that will require school districts to teach students about the Holocaust and other acts of genocide passed with overwhelming support in the Oregon Senate on Tuesday.

Senators voted 27-0 to approve Senate Bill 664. The measure now goes to the House for approval. If it passes, the bill will take effect at the beginning of the 2020-21 school year.

Sen. Rob Wagner, D-Lake Oswego, the chief sponsor of the bill, said more education is necessary to help reverse the "recent increase in anti-Semitic violence and hate speech" across the country.

Only 10 states currently require some level of Holocaust and genocide education in schools.

Senate Bill 664 would require the curriculum to "enable students to evaluate the morality of the Holocaust, genocide and similar acts of mass violence and to reflect on the causes of related historical events," and to "develop students' respect for cultural diversity and help students gain insight into the importance of the protection of international human rights for all people."

The bill also directs the state department of education to give technical assistance to school districts to help them teach the new curriculum.

Genocide curriculum in schools was a goal of Holocaust survivor Alter Wiener, who died last year after he was struck by a driver in Hillsboro. Wiener was a prisoner in Nazi camps for almost three years during World War II, when the Nazis murdered some 6 million Jews in Europe.

Wiener moved to Oregon in 2000 and began publicly speaking about his life at schools, libraries and churches. He wrote “From a Name to a Number: A Holocaust Survivor's Autobiography" in 2007.

At his memorial, Lake Oswego student Claire Sarnowski spoke about her friendship with Wiener, and their effort to work to get a bill requiring Holocaust education passed in the Oregon Legislature.

"It was something near and dear to my heart, and I know it was something that was close to Alter's and I wanted to make his dream come true," Sarnowski said.