An African American Portland man won lawsuits against West Linn police and his former employer after the bogus investigation. 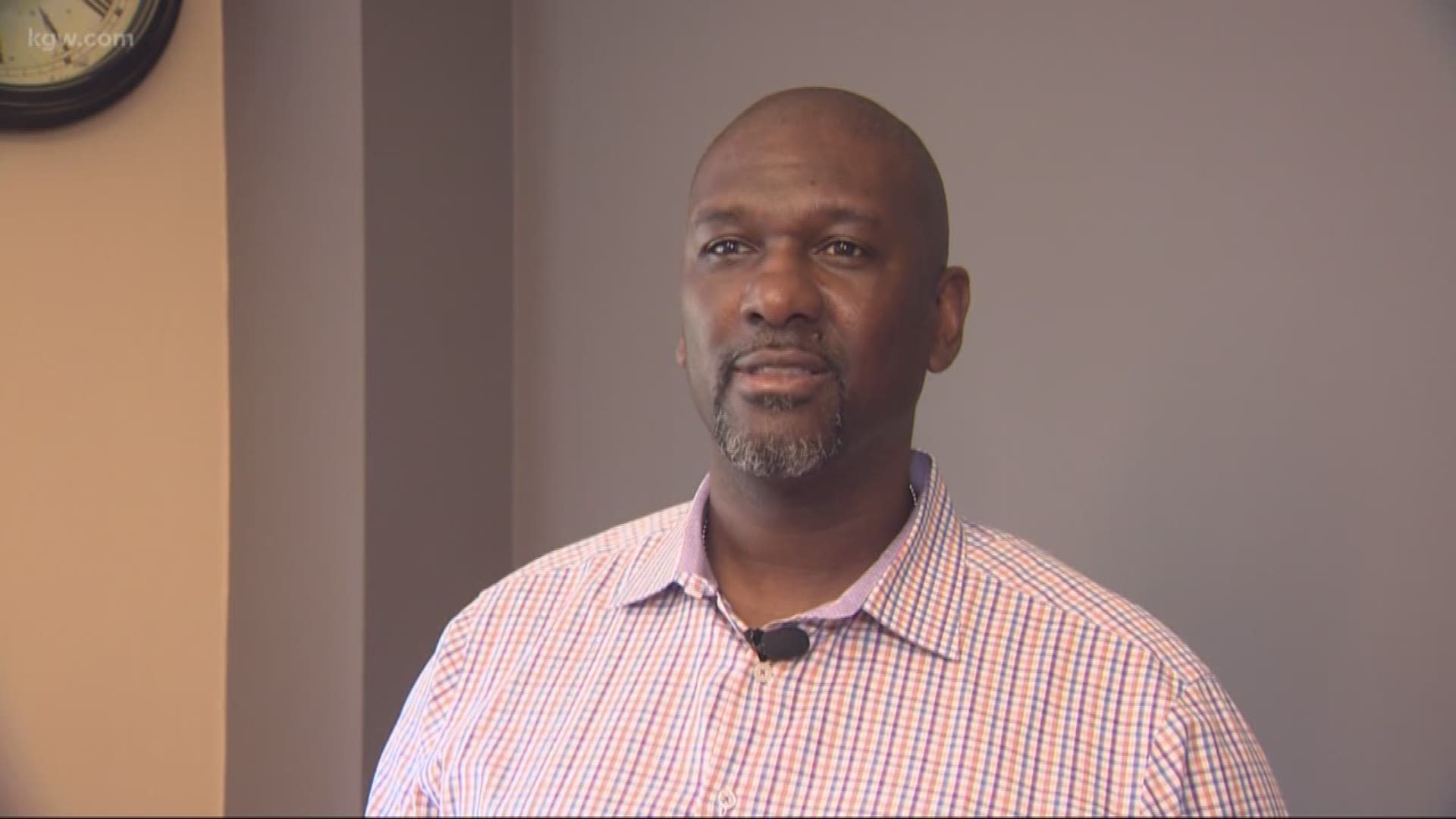 PORTLAND, Ore. — Local and state agencies are dealing with the fallout from a case that continues to unfold.

An African American Portland man, 48-year-old Michael Fesser, sued West Linn police and his former employer, A&B Towing in Portland, after he told his boss that coworkers were discriminating against him because he was black.

Worried about a lawsuit, his boss asked his buddy, then-West Linn Police Chief Terry Timeus, to fix the problem. Court documents show Timeus order officers to investigate Fesser and build a case around allegations Fesser was stealing from the towing company.

West Linn police, with the help of Portland Police Bureau officers, arrested Fesser in Portland in 2017. The case was later dropped and Fesser won lawsuits against West Linn police and the towing company.

"It was motivated by race and they came out of their jurisdiction on all lies and for them to put in that effort and illegally record and pick me up. I had to this for my kids, my community, the next black man,” Fesser told KGW.

Fesser says he did this because he wants change in that police force and community. Fesser will be sitting down with the new West Linn police chief in the coming days.

“It seems like it was just yesterday, dealing with the trauma and the different things from the arrest. It's just overwhelming at times. It's tough, it's painful, it hurts,” Fesser said.

This story is getting the attention of lawmakers in Washington, D.C. and here at home.

"This Feb. 12 story raises serious concerns about whether the West Linn Police Department may have violated the civil rights of Michael Fesser with the aid of Portland police officers by subjecting him to a cruel and prolonged odyssey of racial targeting that reflects the worst abuses of African-Americans in our nation’s modern history,” the lawmakers wrote to Williams.

The district attorney's offices in Clackamas and Multnomah counties are reviewing matters to determine if officers committed crimes and to protect future cases.

Former West Linn police officer Mike Stradley was also mixed up in this. He now works for DPSST and oversees the Survival Skills and Tactics Section. Stradley was placed on paid administrative leave on Wednesday.

DPSST director Eriks Gabliks tells KGW they are following Gov. Brown's directive and also requested a thorough investigation be conducted by an outside, objective third party.

Gabliks wrote in an e-mail to KGW: "This is a very important issue charged with emotion but we must adhere to due process standards as we look at what role our employee may have played. Since we became aware of the article, we have communicated with the Governor’s Office and have worked with our labor and employment attorneys at the Oregon Department of Justice."

DPSST isn't an internal affairs agency for the state of Oregon and does not have authority to conduct an independent investigation into West Linn police.

"We will await the results of their criminal investigation to see if any actions are taken against the officers involved," Gabliks said.

"We are appalled by the alleged abuses of power by West Linn’s former Police Chief Terry Timeus and Detective Tony Reeves. We are particularly distressed by the fact that West Linn involved the Portland Police Bureau in this incident through what appeared to be a routine request for assistance in effecting an arrest. This type of misconduct cannot be tolerated anywhere. It will not be tolerated in Portland. As a Council, we stand unified."

They go on to say they support Portland Police Chief Jami Resch in calling for an internal investigation to determine whether any PPB policy was broken.

The Portland Bureau of Transportation is cutting ties with the towing company involved after Portland City Commissioner Chloe Eudaly ordered PBOT to end their contract with A&B Towing.

The Bureau of Labor and Industries (BOLI) is looking into this as well. Oregon Labor Commissioner Val Hoyle said on Twitter that the system failed Fesser.

Fesser filed a civil rights complaint with BOLI in 2017 and it was dismissed. Hoyle wasn’t at the helm of the bureau at the time but say the department is now conducting a full review of what happened and will be making changes to their work. She says her agency recently hired a civil rights attorney to oversee cases like this.

"Michael Fesser deserved a thorough investigation and didn't get one," Hoyle wrote on Twitter.

The City of West Linn wrote a letter to the U.S. Attorney of Oregon. In it, the mayor and others, say they are committed to finding answers and are calling for a through outside review by the Department of Justice.