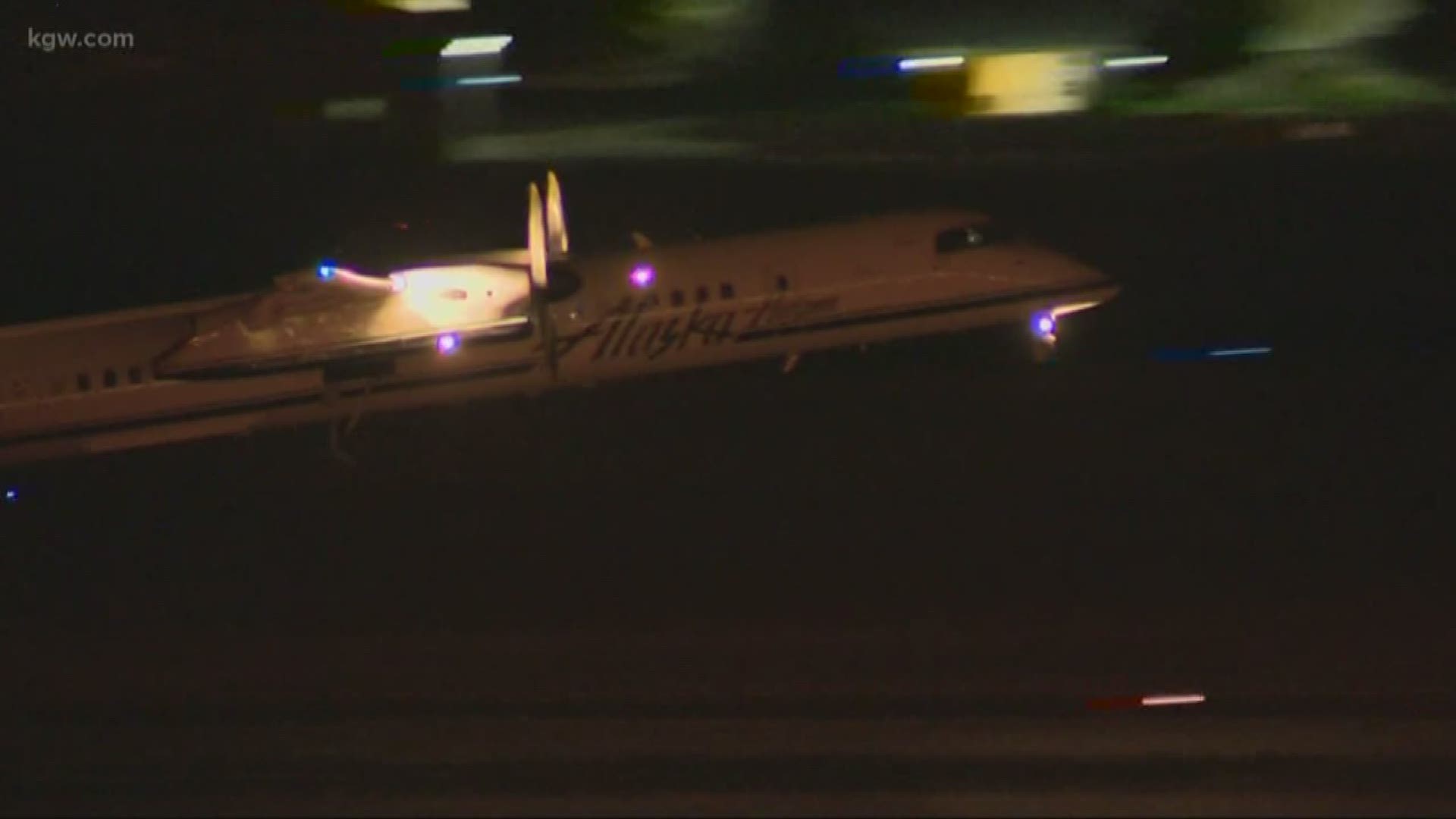 PORTLAND, Ore — Several pilots flying into Portland International Airport report they were hit by lasers. There have been three separate laser incidents this week, according to airport officials.

In all three strikes, the aircraft landed safely. Police have made no arrests.

According to a Port of Portland spokesperson, this week’s incidents involved a blue laser and appeared to originate from the same area on the ground, just south of PDX.

FAA records show there were 170 laser incidents involving aircraft in Oregon in 2018, up from 141 in 2017. There have been 54 laser strikes in Oregon so far this year.

A KGW investigation in 2016 found a surge in laser strikes on aircraft nationwide. The increase was attributed to a variety of factors. Pilots did a better job reporting laser incidents. Additionally, laser pointers have become cheaper and more powerful.

A laser strike could temporarily blind or disorient a pilot, putting passengers at risk.

Federal defendants in laser pointer cases can face up to five years in prison and a $250,000 fine. 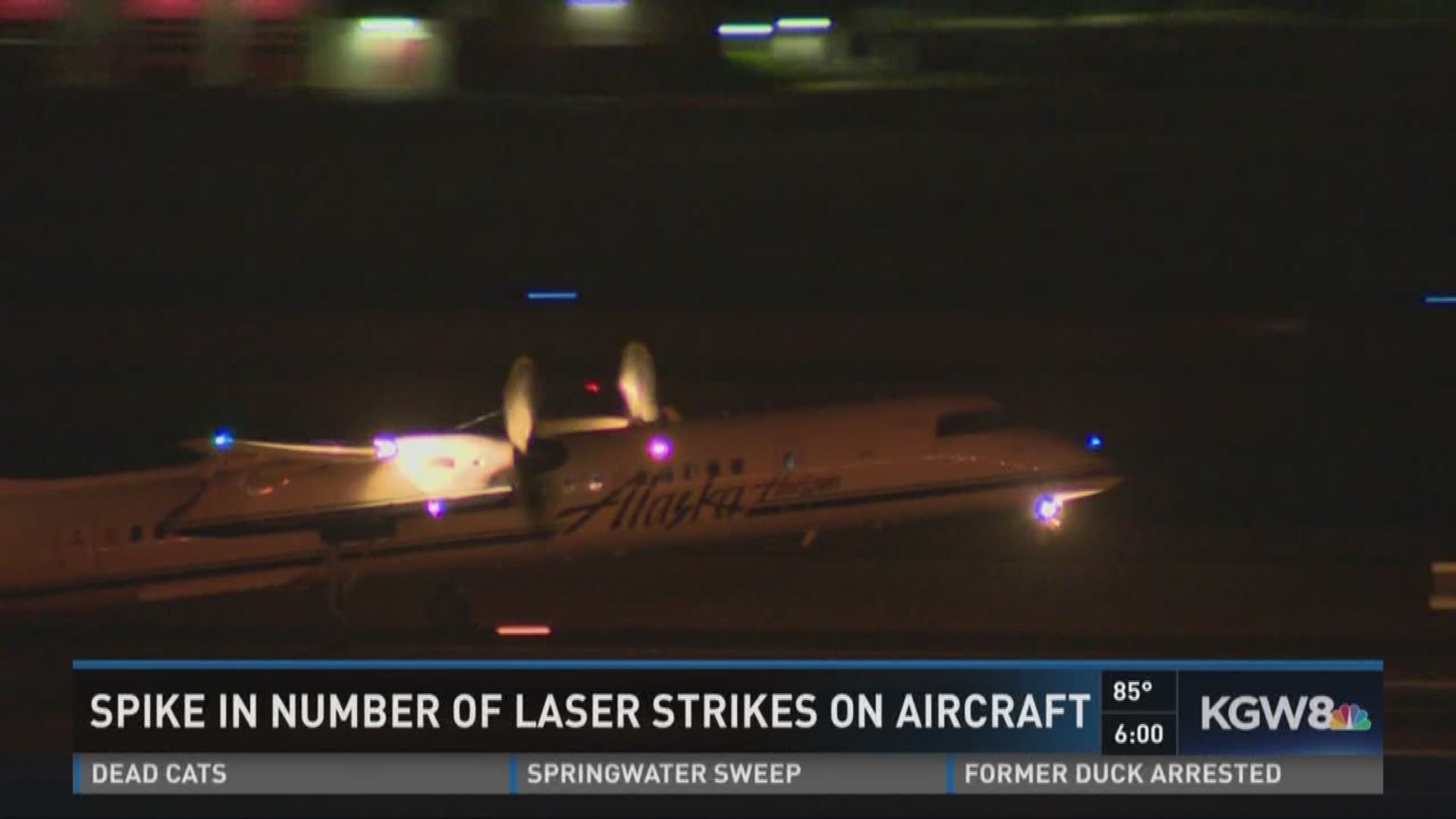