If the eviction moratorium is to continue in Oregon, landlords say they need financial help. 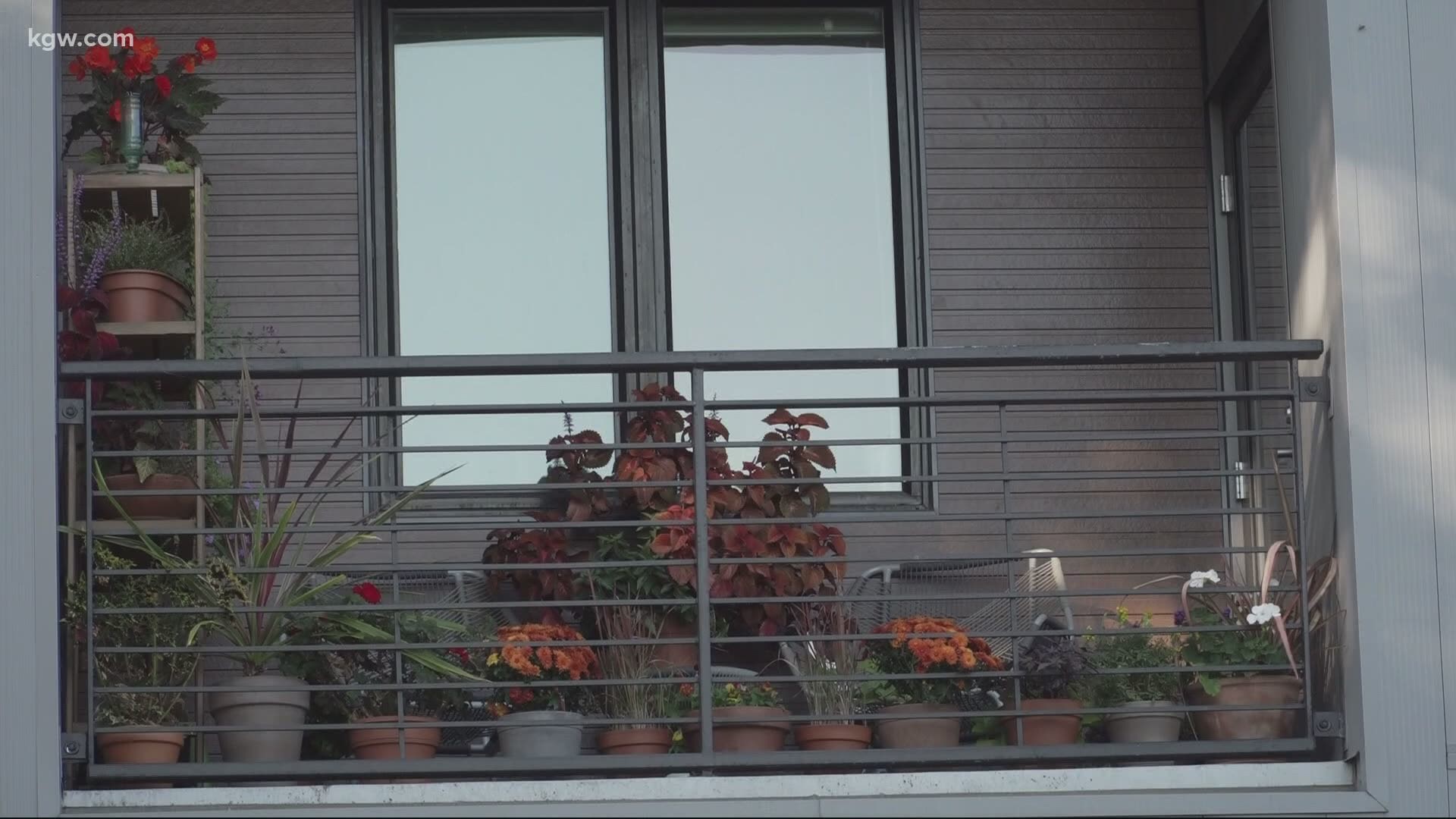 PORTLAND, Ore. — Advocates for landlords and property owners in Oregon told state lawmakers Thursday night they’ll do anything they can to keep tenants, struggling amid the pandemic, in their units, but a proposal to help cover some of the debt renters owe forces those landlords to forfeit too much income.

"The absolute vast majority of landlords are not a  mean version of the man that has been painted in the public lately," said Christian Bryant, president of the Portland Area Rental Owners Association. "So, the reality is the vast majority, they want to keep their tenants in their unit."

But Bryant said he is worried landlords won't be able to keep tenants in their units if they can't keep the units themselves. He is not the only one concerned.

Jason Miller, the legislative director of the Oregon Rental Housing Association is worried too, "Housing providers have been required to provide an essential service while receiving late payments or no payments at all."

The bill he is referring to is IC-18, which proposes to extend Oregon's residential eviction moratorium by six months. It would also dedicate $50 million to rental relief which would help renters catch up on bills.

It also proposes setting aside $150 million to pay Oregon landlords up to 80% of what they're owed by struggling renters. However, landlords would have to forgive the other 20%.  Forgiving 20% of rent owed for almost a year, as it would be if the moratorium is extended by six months as the bill proposes, is too large of an ask, according to Miller.

"Often housing providers operate on slim margins with net profits below 20%," said Miller. "Some housing providers have needed to borrow money or defer payments to stay afloat and avoid foreclosure or bankruptcy. Housing providers are acquiring interest and late fees on top of missed payments and borrowed money, adding to the compounding debt that they will eventually have to pay."

Both Miller and Bryant said that property owners need more from the state to cover the cost of forgiving that debt.

Bryant said he believes that there is a way that the government can protect renters and help landlords, but he isn't sure that the pandemic cash-strapped state would even be able to afford it.

In all, advocates estimate that anywhere between 25,000 and 57,000 Oregon households are at risk for eviction come Jan. 1.

The Oregon Legislature is set to hold a special legislative session on Monday.