Kalee Kellough of La Pine filed a lawsuit against the Willamette Dental Group after she says she was asked not to breastfeed in the dental office. 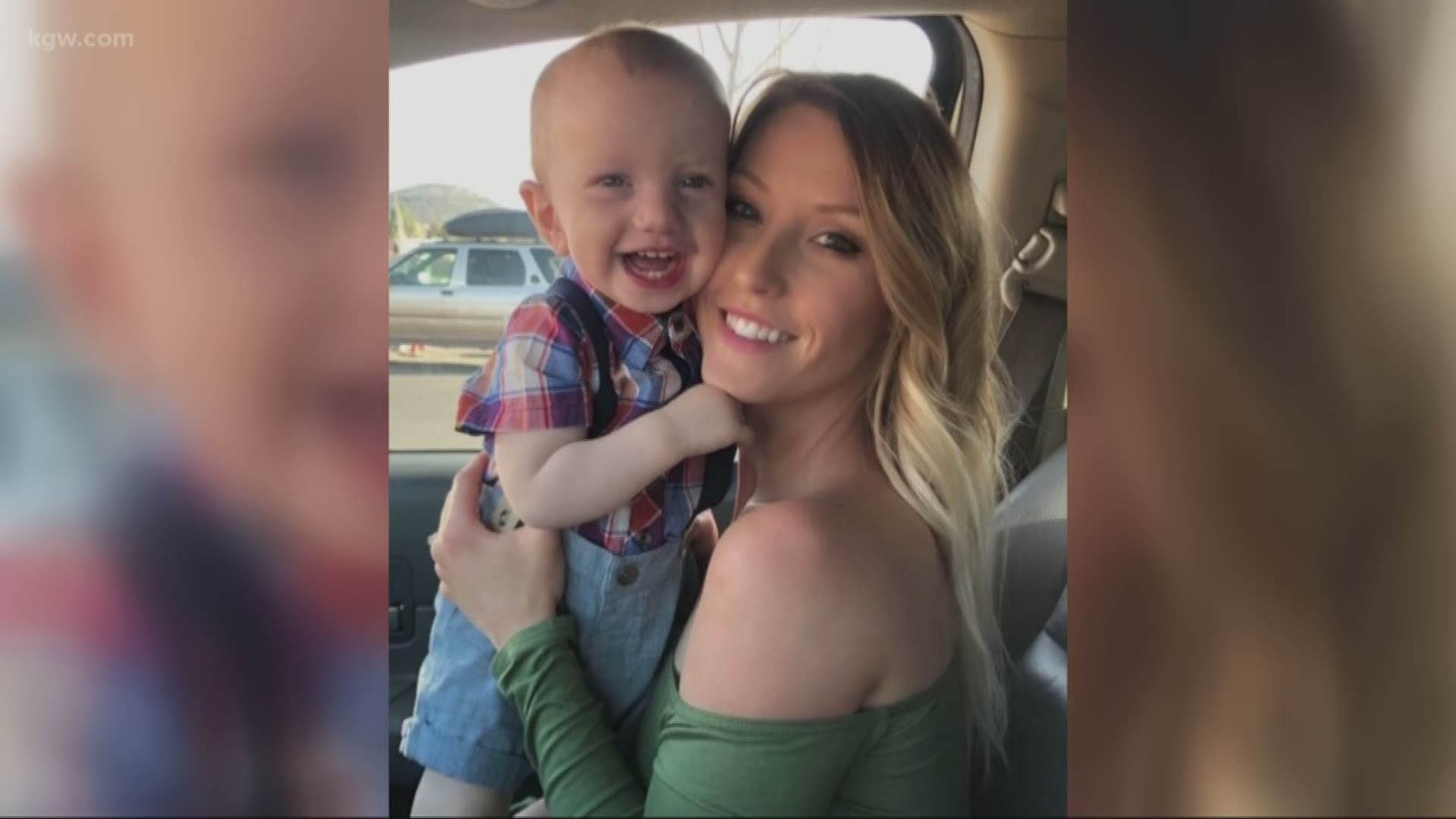 LA PINE, Ore. — An Oregon woman is suing a dental practice she says would not perform a procedure on one child while she was breastfeeding another in the same room.

The Oregonian/OregonLive reported Wednesday that 31-year-old Kalee Kellough of La Pine filed a lawsuit against the Willamette Dental Group.

Kellough's lawsuit says the practice unlawfully discriminated against her based on her sex.

RELATED: Breastfeed 'wherever and whenever': Target store sign has moms rejoicing

Kellough says she brought her 5-year-old daughter to the Bend office to have a tooth pulled and began breastfeeding her 16-month-old son.

She says an office manager informed her that the dentist would not pull the girl's tooth while her mother was breastfeeding in the room.

The company's website says it has 50 dental offices across Oregon, Washington and Idaho.

Information from: The Oregonian/OregonLive