Kyron Horman disappeared from Skyline Elementary School in 2010, and the search continues. 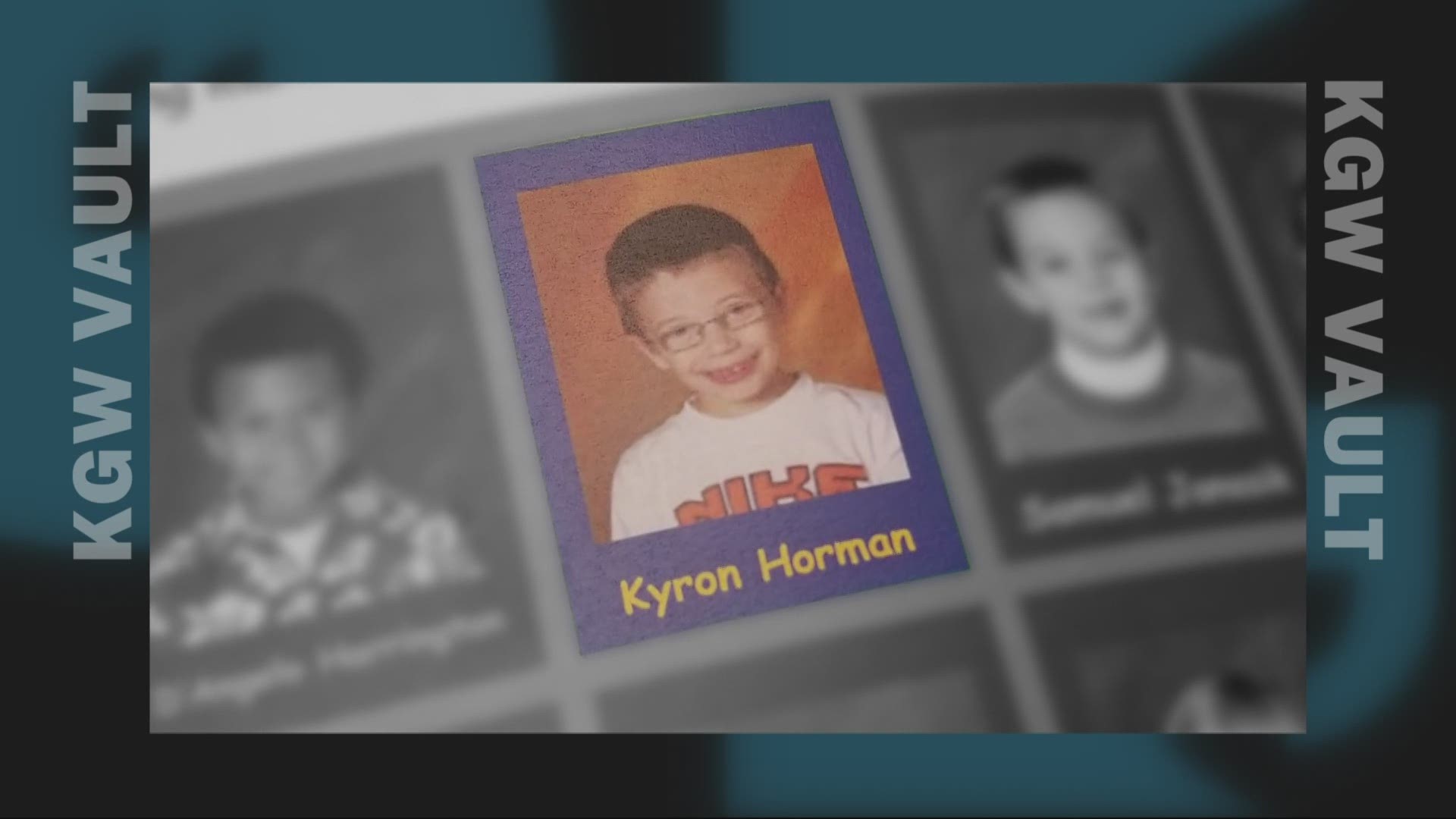 BEAVERTON, Ore. — The family of an Oregon boy who disappeared more than eleven years ago is hosting an awareness event this weekend, hoping it can lead to tips that find Kyron Horman.

Kyron disappeared from Skyline Elementary School on June 4, 2010. Since then, police, family, and community members have rallied to find him and solve the mystery.

Kaine has helped organize the Kyron Horman Car Show since his son's disappearance. It was inspired by a family trip to a car show in Seaside for Kyron's birthday.

"Eleven years later, this is the tenth show we've had. People are still as active as they were," Kaine Horman said. "It's just inspiring to see how dedicated and involved some folks are."

The car show raises money and awareness for the Kyron Horman Foundation, which helps parents create I.D. cards for children in the case of a child getting lost.

"[Cards] have recent information, recent photo, fingerprint on the back, so they at least have some identification resources available to them while they're out and about," Kaine Horman said.

He estimated about 300 cars and bikes would be on display at Sunday's show. Flyers on the dash of vehicles urge people to look out for Kyron.

"Especially with all the stuff going on in the world right now, people have their attention on a lot of different things," Kaine Horman said. "And yet they're still helping with this. It's awesome."

The show runs through 3 p.m. Sunday, Aug. 1 at Golden Valley Brewery in Beaverton.

RELATED: 'Ten years without his laughter': Loved ones mark a decade since Kyron Horman disappeared