The parents of a missing Portland boy remain hopeful but understand the reality of an unsolved case. 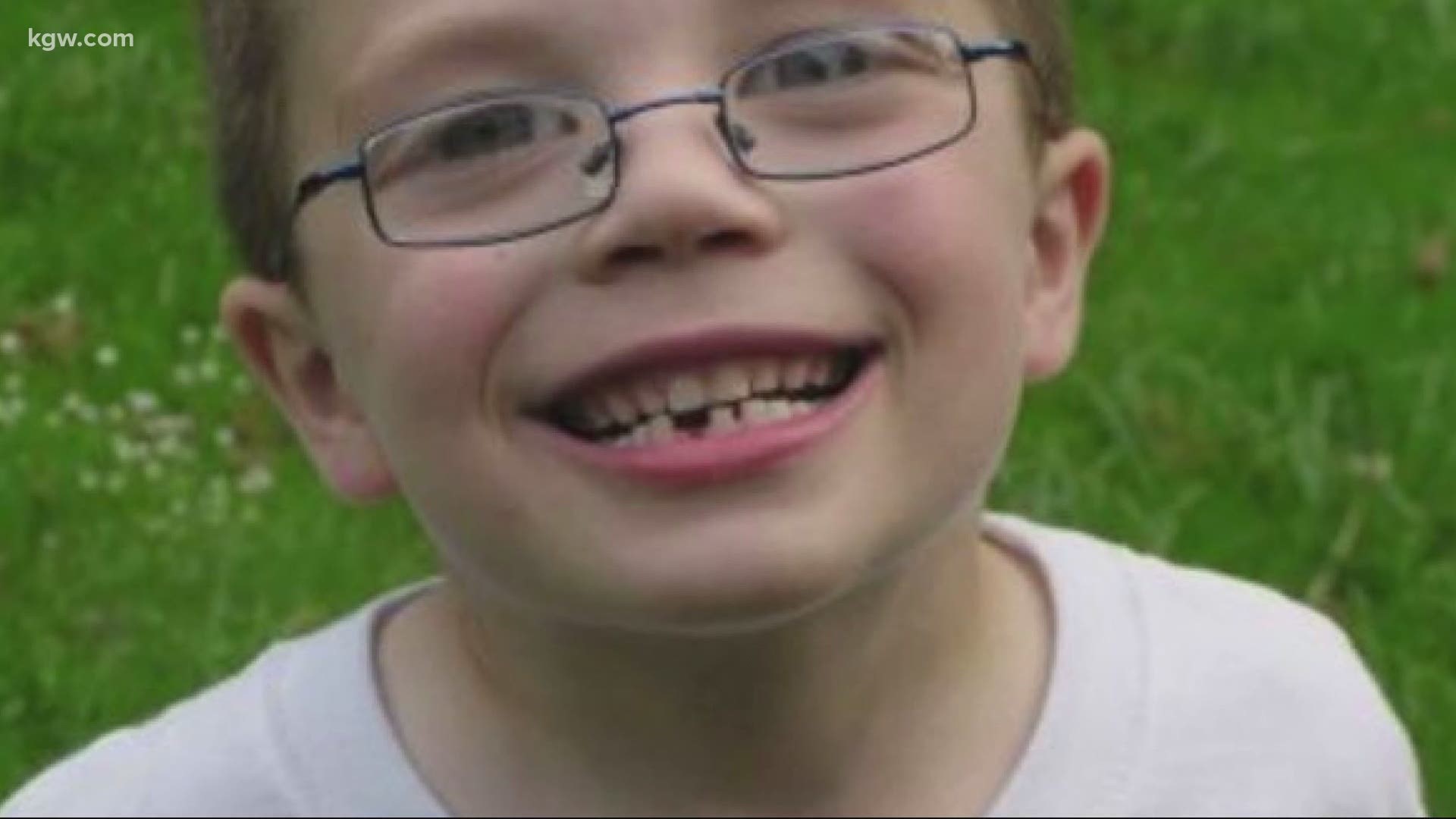 PORTLAND, Ore. — The coronavirus pandemic has a lot of people eager to return to normal. The mother of a missing Portland boy, Kyron Horman, admits her "normal" went away on June 4, 2010.

It has been 10 years since Kyron Horman's disappearance from Skyline School in Northwest Portland. Kyron was in second grade when he disappeared. He has never been found and police have made no arrests in the case.

Young, who lives in Medford, still gets regular updates from the Multnomah County Sheriff's Office. She said investigators have made great progress in recent years but worries about the future after the recent retirement of the lead detective, several investigators and prosecutors originally assigned to the case.

"At 10 years, I think you are struggling uphill at that point," Young said. "It's a fear that I didn't have before."

Young's ex-husband and Kyron's father, Kaine Horman, believes a change in personnel could be beneficial to the unsolved case.

"The fresh perspective, the fresh set of eyes coming in often yields more tips or leads or directions that maybe haven't been explored," said Kaine Horman.

Horman said Kyron's photos still hang in his Northwest Portland home, which he shares with his daughter. She was just a toddler when Kyron disappeared and now attends the same school where he vanished.

"We don't forget. We don't give up. We talk about him. We celebrate birthdays. We do stuff for him for holidays," Horman said.

RELATED: Where is Kyron Horman? Portland boy missing for 10 years

Over the past 10 years, Horman said his thinking really hasn't changed about his son’s disappearance.

"I think he was taken from school. I don't think he's in the area. I think he is with somebody else," Horman said. "We don't have enough information to really tell us whether he is alive or not. There's really nothing conclusive in either direction, so we continue to believe he's out there."

Kyron's mother believes one person can provide answers: Terri Horman, Kyron's stepmother. She brought him to Skyline School for a science fair on June 4, 2010.

She has denied any involvement in his disappearance.

"No matter how bad it is, just tell us and end this roller coaster we are on," a tearful Young said.

Kyron's mother, who is holding on to hope, admits her thinking about possible outcomes has changed over the years as troubling allegations emerged about the boy's stepmother.

"I always want for Kyron to come home. I know that 10 years later that is slimmer and slimmer as an option but I know too that it happens for mothers. It happens," Young said. "So I still am going to hang onto that even though I know the reality of our situation and where we're at today."