New photo shows how Kyron Horman might look at age 14

SALEM, Ore. -- A new age-progressed image of Kyron Horman was released Thursday by the National Center for Missing and Exploited Children in recognition of National Missing Children's Day. 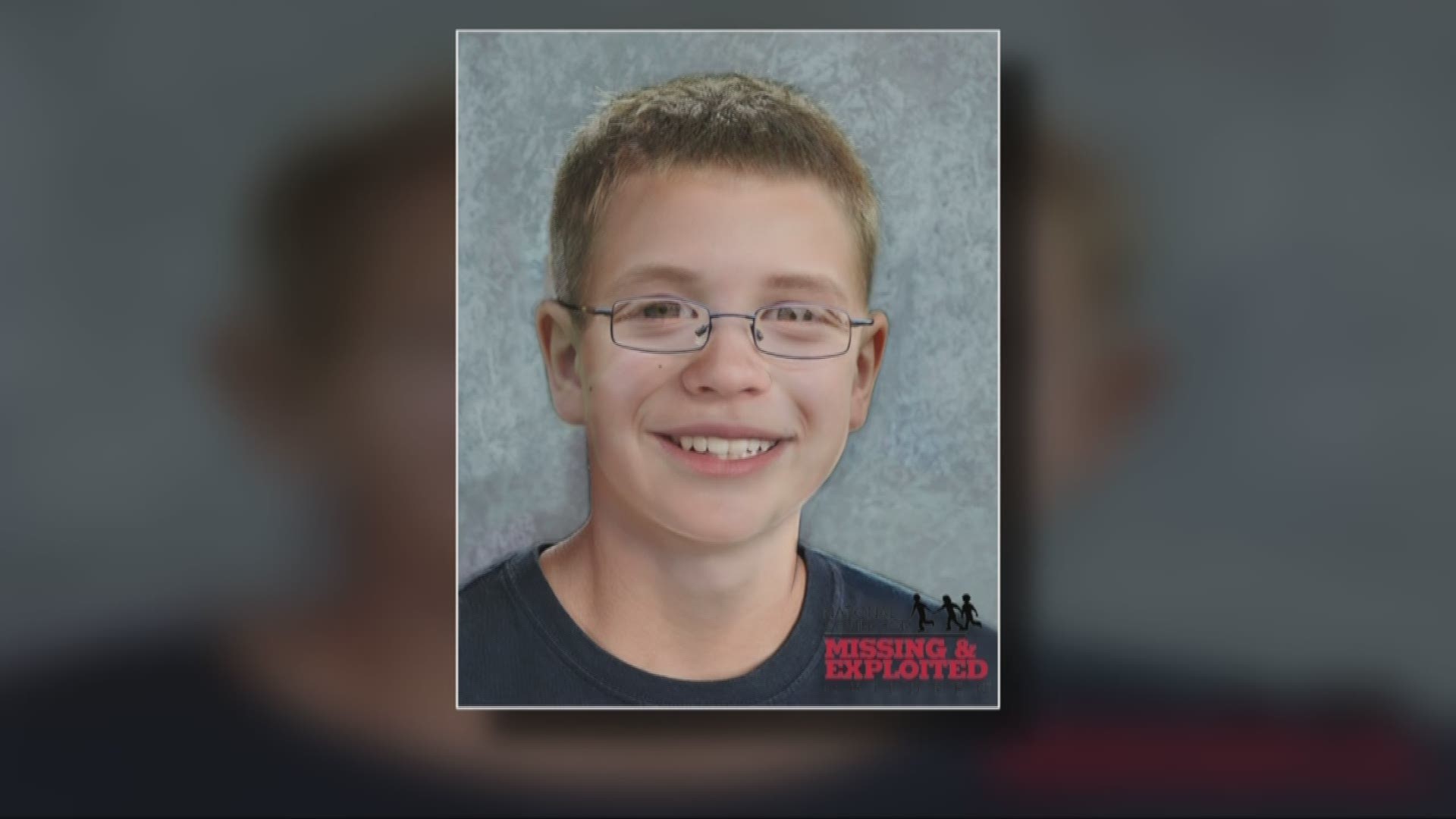 SALEM, Ore. -- A new age-progressed image of Kyron Horman was released Thursday by the National Center for Missing and Exploited Children in recognition of National Missing Children's Day.

The new image shows Kyron as he would look at age 14. It was the first age-progressed image of the missing boy released by the agency since 2012.

Background: New details in the search for Kyron Horman

"Some days, the hope that our child will come home is all that keeps us going. It is our job as parents to keep our child's case in the public eye, and keep hope alive," Young said. "When there's not regular media coverage, some cases get forgotten. So we can never, ever give up.

"My son is the reason I get up every day, and keep on fighting to bring him home. I want to see his smile again. I want to hear his laugh. But most of all I want to feel his hug. I will never give up."

The event at the Salem Capitol Mall aimed to bring awareness to Kyron's case and to the more than 450 other children currently missing from their Oregon homes.