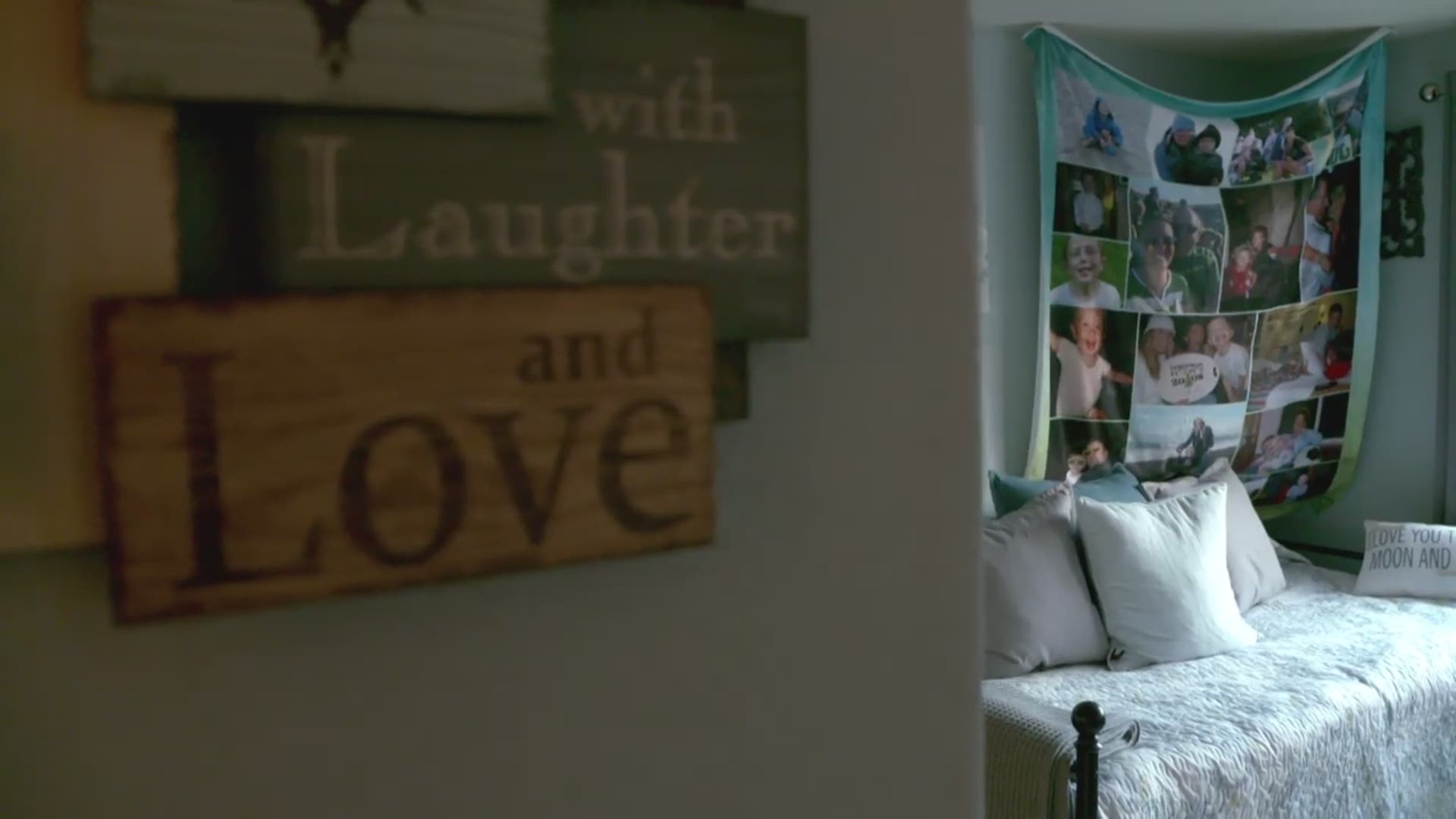 PORTLAND, Ore — Desiree Young, the mother of Kyron Horman, has been working with a best-selling author to write a book about the disappearance of her son. Kyron was in second grade when he disappeared from Skyline School on June 4, 2010.

“It has been nine years of not knowing where he went or what happened to him,” said Young, “My heart is broken.”

The Kyron Horman case has been one of the most scrutinized and obsessed over cases in Oregon history. Nine years ago Kyron was last seen by his family and we still don’t know what happened to him. Nobody has ever been charged with a crime related to this disappearance.

The new book, titled “Love You Forever – The Search for Kyron Horman,” is written by true crime author Rebecca Morris. It will be published later this year.

“If my story can help another parent that comes after me, that’s what I would want,” said Young.

The title of the upcoming book was inspired by Kyron's favorite bedtime story, “Love You Forever.” A copy of the children’s book sits in Kyron’s bedroom  alongside a collection of photos of the missing boy.

Young shared insight into the new book, along with new details about the police investigation, during an interview with KGW at her Medford home last week.

Young said she worked closely with Morris for the past two years, recounting painful memories for the book. She relied on notes, news clippings and a handwritten journal she kept following her son’s disappearance.

Young hopes the book will provide some perspective into the anguish her family has suffered for the past nine years.

“I want people to understand there are real people behind the story. It’s not a TV show, it’s our lives,” said Young. “I have been through hell and made it through the other end.”

Kyron Horman was last seen on June 4, 2010 at Skyline School in Northwest Portland. His stepmother Terri Horman took of a photo of the second-grader that morning standing in front of his project for the school science fair.

Classmates and staff reported seeing Kyron inside the school. But he never arrived home.

The FBI and local police quickly launched widespread searches for the missing boy but never found him.

Terri Horman has previously admitted she failed a lie detector test. She also had difficulty piecing together her whereabouts the day Kyron disappeared, according to Young.

“That was the day our world was turned upside down,” said Young. “There’s no way she doesn’t know where she was at.”

Young discussed other reasons she was suspicious. At one point she said Horman requested additional time from investigators to type up a timeline of her activity after providing conflicting accounts.

Horman initially told police she had visited several locations, including a craft store, on the day Kyron disappeared. But according to Young, she later revised her timeline.

“There were so many different versions of what she was telling people about where she was at,” said Young.

Early on in the case, Young claims Horman sent police in the wrong direction by driving with investigators to a location that turned up nothing.

“She had thrown out one location where Kyron could be. It was not accurate whatsoever,” said Young.

Additionally, Young said Horman made several odd statements, including one about possible physical evidence in the case.

The Multnomah County Sheriff’s Office has declined to comment on any specific evidence in the case, citing the ongoing investigation.

In the days following the boy’s disappearance, Young said Kyron’s mixed family – including his biological parents and step-parents – appeared to be united. They stood together for a press conference with police one week after Kyron disappeared.

Behind the scenes, Young said there was division within the family and mounting suspicion of Terri Horman.

“Terri was on a whole other playing field. It was one against three,” said Young. “She was not looking out for Kyron. She was not interested in helping in any way.”

Terri Horman was not available for comment for this story. She is currently living in California and uses a different last name, Vazquez, after getting remarried.

She has not been charged in connection with Kyron’s disappearance.

“The case is very active,” said Young. “It has been a flurry of activity.”

Young said police have “new evidence” related to computer and phone activity. She confirmed law enforcement has conducted several searches in the past nine months at undisclosed locations.

“We’ve got new technology,” said Young. “Things are changing all the time.”

At a press conference Tuesday, Young said authorities have narrowed the search area for Horman to less than 100 acres.

Desiree Young desperately hopes for a break in the case. She wants her son to come home. She’s been waiting for nine years.

“I’m still going to search for Kyron. It’s all I can do.”