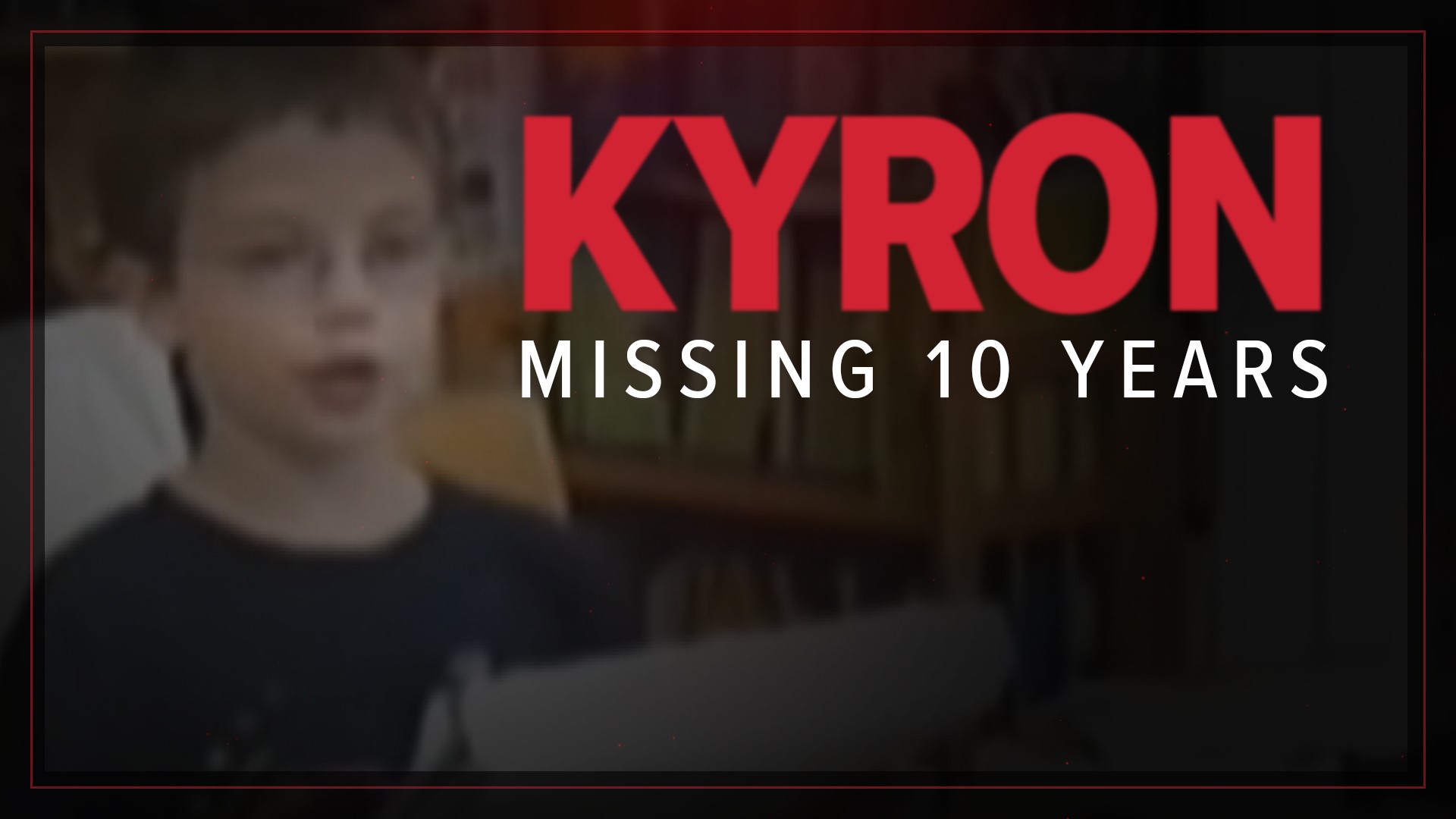 PORTLAND, Ore — The mystery of Kyron Horman's disappearance has gone unsolved for more than a decade.

The infamous 2010 case that has become one of Portland's most well-known will be featured in the HLN original series "Real Life Nightmare" on Sunday, Nov. 15.

Kyron vanished on June 4, 2010, after his stepmother Terri Horman dropped him off at Skyline School for a science fair. He didn't make it home on the bus and was later reported missing. He was 7 years old at the time.

His disappearance prompted the largest search-and-rescue operation in Oregon history and drew national attention, but authorities have never named a suspect in the case.

Though some have accused Terri Horman of having information about the case, she has denied any involvement. 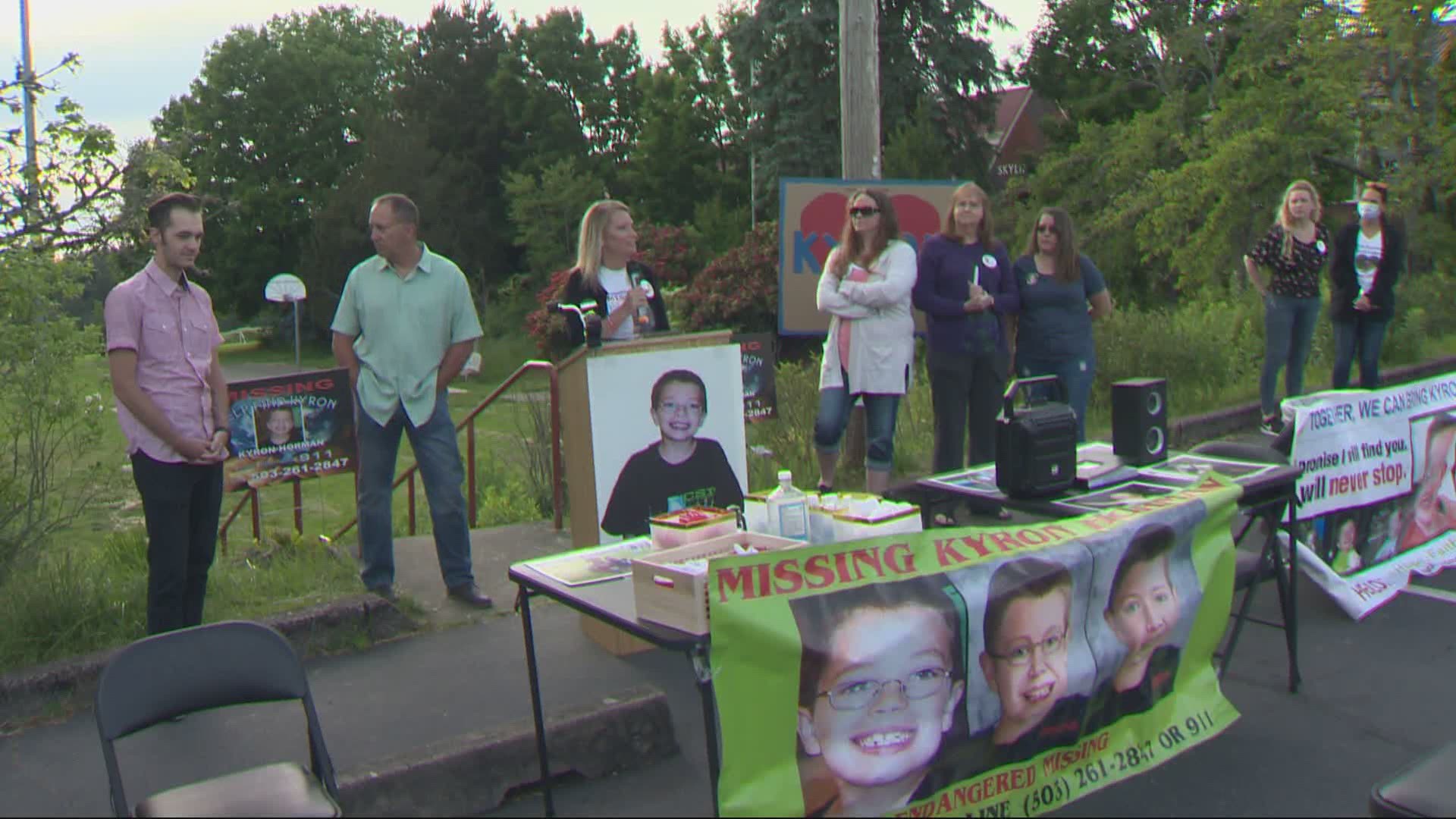 Loved ones mark a decade since Kyron Horman disappeared