'Just not acceptable': Laid off Oregonians frustrated that employment department phone lines are still backed up 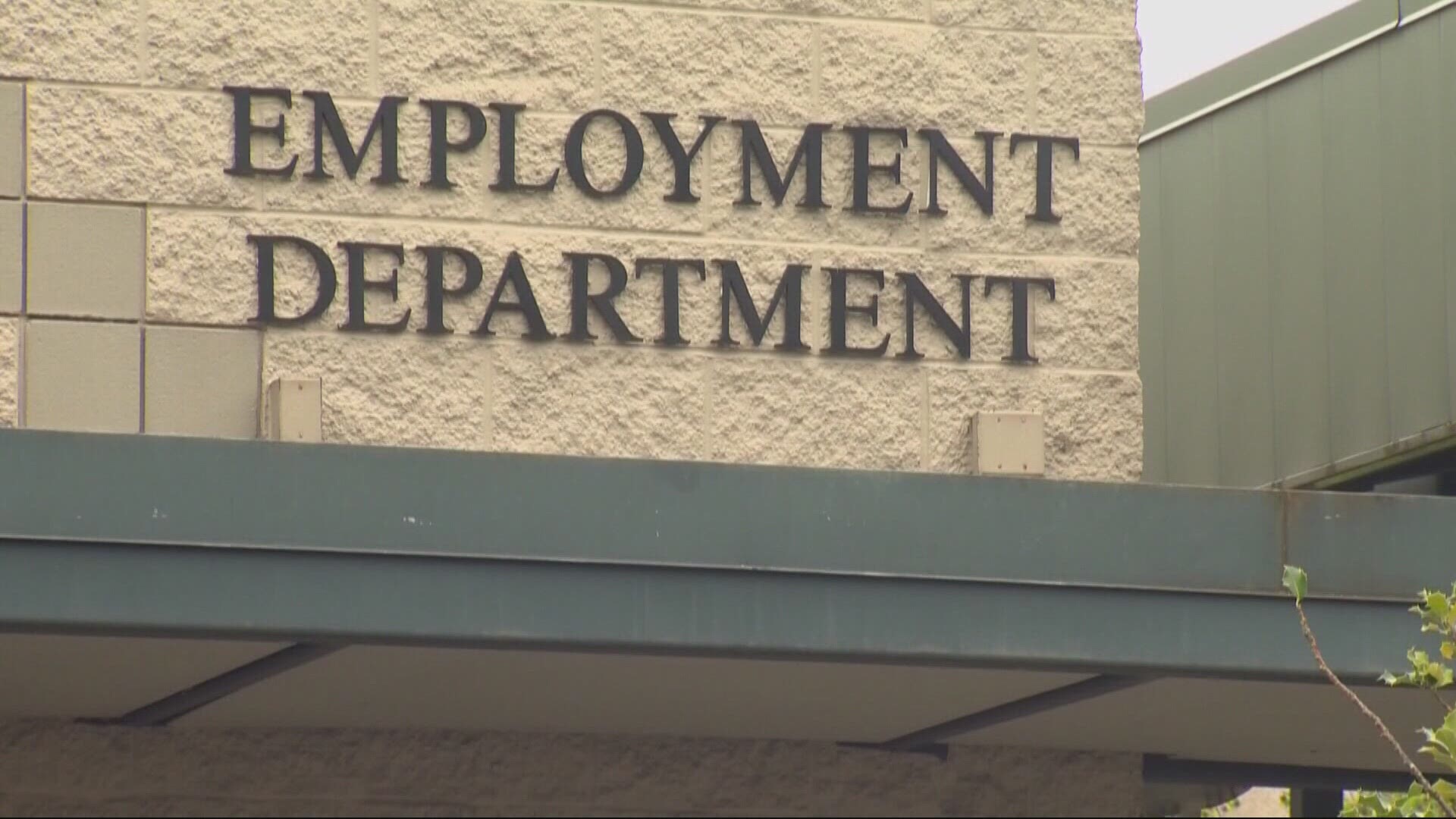 PORTLAND, Ore. — More than a year into the pandemic and calling the Oregon Employment Department is still a chore.

If people can even get through, they spend about an hour on hold – and that's an improvement.

One Portlander who's been out of work this past year didn't deal with any issues with the employment department until last month.

Like many in the events and hospitality industry, Erin Beckstead lost her job as a banquet server right when the pandemic hit.

She filed for unemployment benefits for a year with no problems, until about five weeks ago. That's when she started receiving letters in the mail each week from Oregon Employment Department (OED) and stopped getting paid.

"We cannot pay benefits for this week," Beckstead said as she read a portion of one of the letters, "No payment was made because of questions regarding your eligibility for a possible new claim."

"There's nothing that has changed at all in my situation," she added.

The letters tell her to call one of two numbers listed and provide updated information to the agency.

"So I've called, I've sent emails," Beckstead said. "I was fully prepared to wait for an hour, two hours on hold. That to me seems normal. At least I know I'm connected, but this! One of the numbers is a busy signal and the other one is disconnected."

Beckstead wants to know why the employment department hasn't hired enough workers to solve this issue.

"It takes an incredible amount of time to try to change those automatic notices. We have experts who know how to do that instead focus on standing up new benefit programs," OED Acting Director David Gerstenfeld told reporters Wednesday.

Gerstenfeld warned of backed up phone lines as well as delays in processing and paying out claims.

"We've been constantly hiring and staffing up our phone lines," he added.

The overloaded department has seen a huge spike in new claims. Since regular unemployment insurance expires after one year, Oregonians who filed when the pandemic first hit have to reapply now.

"We sent proactive notices out to people who had claims coming out at the one-year expiration letting them know they need to file a new claim. We're trying to share it as publicly as we can," Gerstenfeld said.

But not everyone got that memo, so they do as the letters tell them.

"This is just not acceptable. It needs to be known," Beckstead told KGW. "There's more people suffering and freaking out more than I am, but I'm just angry."

The employment department asks unless you need to speak with a specialist, fill out the online Contact Us form.

However, Gerstenfeld says it's taking them too long to respond to people there, so the department is rolling out a new application next week that should make it easier for people to track requests and get information.