A federal judge in Portland granted an injunction allowing more than 120 asylum seekers being held at the federal prison in Sheridan, Oregon, continued access to immigration attorneys. 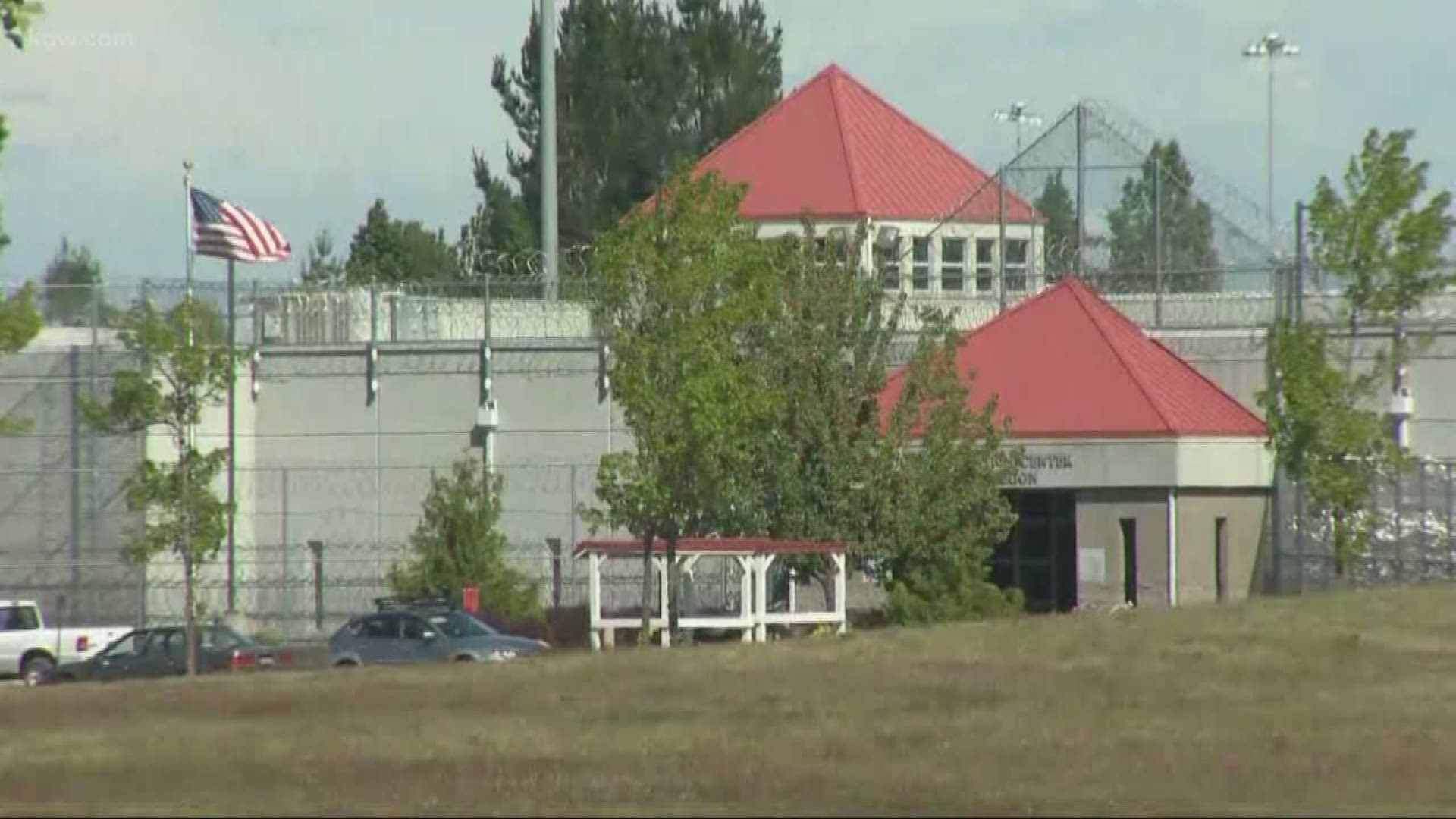 Simon initially granted an emergency order on June 25 allowing attorneys to meet with the men. The order was sought by the American Civil Liberties Union and the Innovation Law Lab, a nonprofit whose attorneys had been denied access to immigrants being held at the prison in Sheridan.

U.S. Immigration and Customs Enforcement transferred the immigrants to Oregon because other holding facilities have been overloaded since the Trump administration enacted a "zero tolerance" policy involving people entering the U.S. illegally.

Lawyers from the ACLU and other groups, as well as religious leaders, said they had been turned away repeatedly when trying to meet with immigration detainees being held at a federal prison in Sheridan, Ore.

The ACLU's volunteer lawyers had tried three times to meet with 123 asylum-seekers and other detainees being held at the prison and were turned away by ICE each time, according to Ian Philabaum, program director at the Innovation Law Lab. That group has been working with the ACLU of Oregon and other attorneys to provide free representation for the detainees.

“It has been extremely frustrating as an attorney to not provide the legal services they’re entitled to,” said Luis Garcia, an immigration attorney with Marandas Sinlapasai, P.C. in Lake Oswego.

Faith leaders also allege they have been denied entry at the federal facility.

"We are going to defend that human right with our lives," said Rev. Jorge Rodriguez from Las Naciones United Methodist Church in Hillsboro.

On June 21, six clergy members were turned away from visiting the federal prison in Sheridan. Maggie Vespa reports the leaders say they've called and visited every day this week, and haven't been told how to get in.

They say they’ve called & visited every day this week. No one will tell them how to get in. pic.twitter.com/Tnj6pcr7Pm

Philabaum argued that ICE was violating both its own written policy and the Constitution by denying the detainees access to an attorney.

A written policy posted online by ICE states that “detainees shall be able to receive visits from legal representatives, consular officials and others in the community.”

ICE spokeswoman Carissa Cutrell said detainees held at the federal prison are governed by Bureau of Prison rules about visitation, not ICE’s policy.

Garcia said he was allowed to meet with some Mexican detainees as part of a visit by officials from the Mexican consulate, but that he wasn’t able to meet with detainees from other countries or provide ongoing legal services.

He said one man broke down in tears asking Garcia to help find his child, who was separated from him when he was detained. He said two men had also suffered gunshot wounds while still in Mexico but had not been provided any medical attention while in custody.

“They basically are accomplishing what the cartels and the gangs and the people trying to hurt them never could, which is tearing them away from their families,” Garcia said.

Mat Dos Santos, legal director for the ACLU of Oregon, said local prison officials seemed to be caught off-guard by the influx of immigration detainees in April and May. He said it appears the directive came from Washington, D.C. without local input.

Cutrell said ICE had to find alternative detention facilities because of a surge of illegal border crossings and the new zero-tolerance policy implemented by the Department of Justice.

“To meet the immediate need, ICE has entered into inter-agency agreements with BOP to acquire access to more than 1,600 additional beds at BOP facilities. The use of BOP facilities is intended to be a temporary measure until ICE can obtain additional long-term contracts for new detention facilities or until the surge in illegal border crossings subsides,” Cutrell wrote in a statement.