Bernice Kekona, who was in a wheelchair, fell down an escalator at the Portland airport, resulting in significant injuries that led to her death, the suit states. 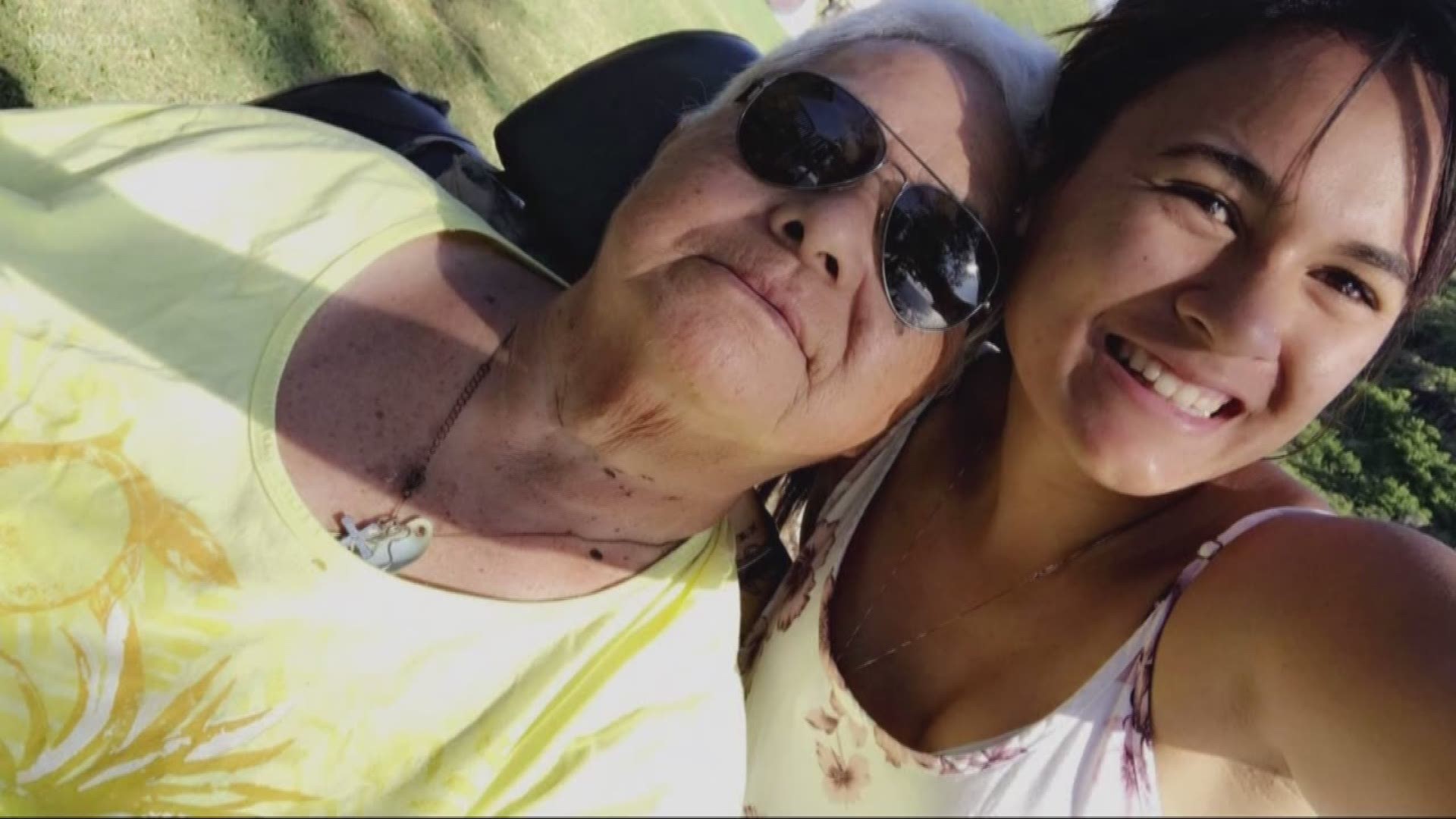 PORTLAND, Ore. -- A U.S. District Judge ruled against Alaska Airlines' motion to dismiss a lawsuit filed against it after a woman's fall down a Portland International Airport escalator in June 2017.

The family of Bernice Kekona, a Spokane, Washington woman who died four months after her fall, filed a wrongful death suit against Alaska Airlines and another company in December 2017, alleging neglect at the airport contributed to her injuries.

On March 14, Judge John C. Coughenour ruled against the airline's motion to dismiss the lawsuit in U.S. District Court in Seattle. (Story continues below)

Kekona, 75, was traveling from Hawaii to Spokane with a transfer of planes in Portland, according to the wrongful death lawsuit filed in December 2017 in King County Superior Court. The grandmother was disabled with an amputated leg and other health issues.

At the Portland airport, while trying to get to the gate to her connecting flight, she fell down an escalator, resulting in significant injuries that led to her death, the suit states.

The suit also names Huntleigh USA, which contracts with Alaska Airlines to help assist passengers in transit. Kekona's family said that they had requested gate-to-gate service for their mother, who needed wheelchair assistance.

According to the complaint, Huntleigh USA gate agents met Kekona as she deplaned in Portland and provided her a wheelchair ride to the top of the skybridge. She was then left alone and became confused, leading her to tumble in her wheelchair down an escalator. The incident was captured on surveillance video. 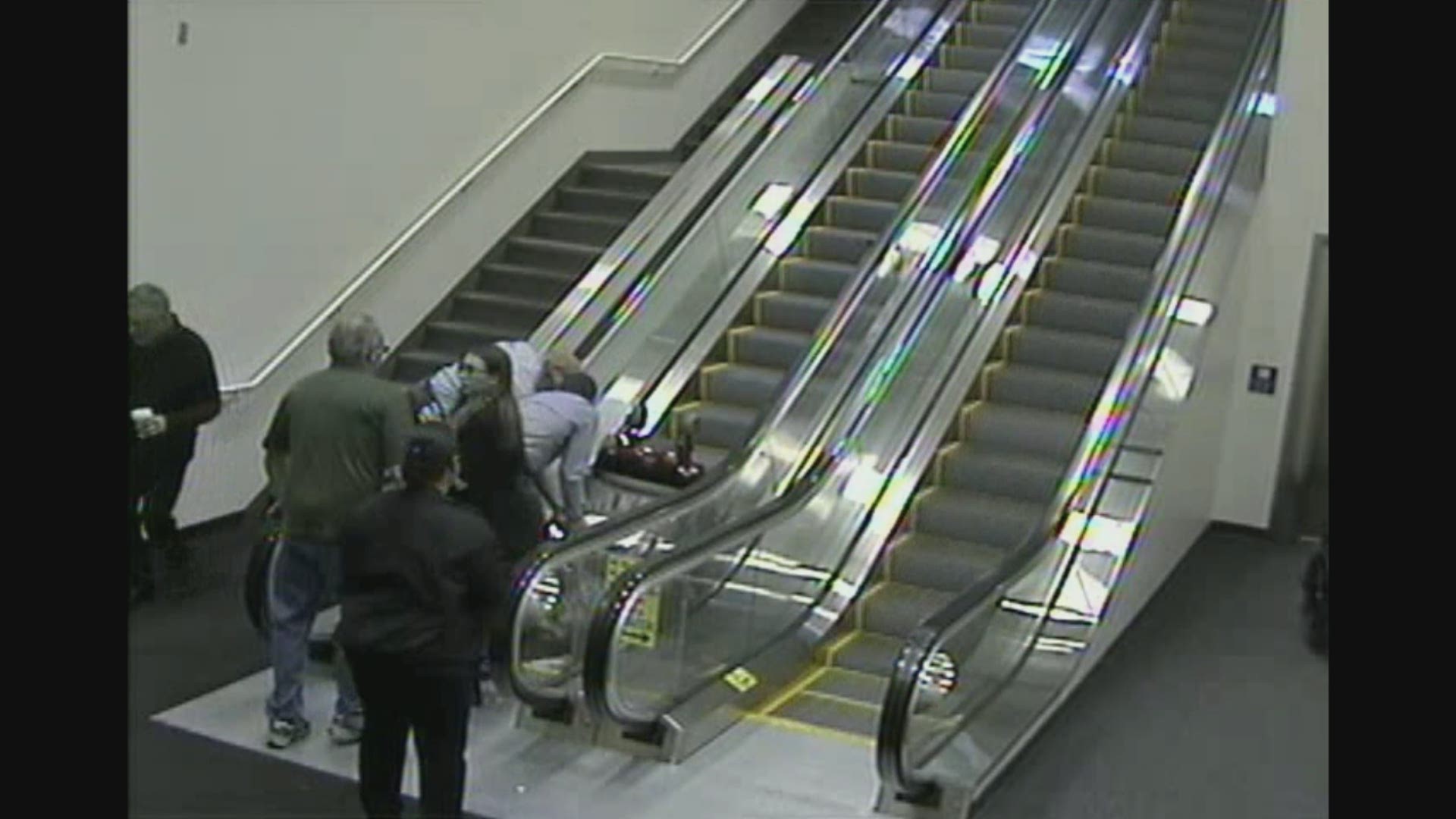 Kekona was assisted by emergency workers after her fall and was taken to a Portland hospital for treatment. In September, she entered a Spokane hospital for care of a leg wound that her lawyers contend was caused by the initial Portland airport fall. She died two weeks later.

In a statement to KING 5, KGW's sister station in Seattle, Alaska Airlines issued the following response:

"We’re heartbroken by this tragic and disturbing incident. We don’t have all the facts, but after conducting a preliminary investigation, it appears that Ms. Kekona declined ongoing assistance in the terminal and decided to proceed on her own to her connecting flight. After landing in Portland, Ms. Kekona was assisted into her own motorized scooter by an airport consortium wheelchair service provider Huntleigh. Once in the concourse, she went off on her own."