The Gresham truck driver hopes to be driving a semi full of donations to the wildfire victims in California. 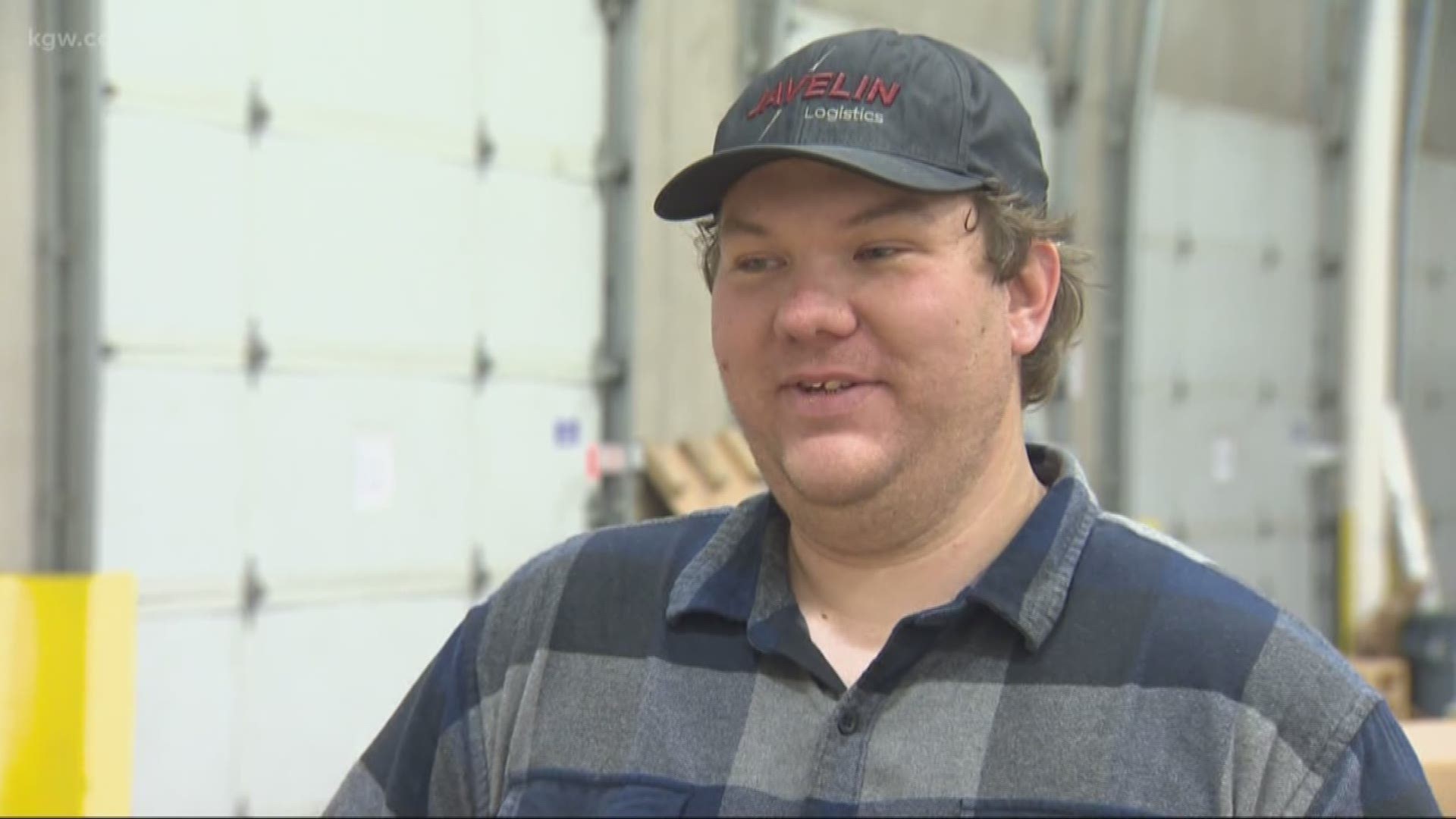 Justin Pratt says he collected thousands of pounds in donations for the wildfire victims in northern California. The donations were loaded into two semis before the drive south.

Justin Pratt’s trunk is full of donated blankets. It is the start of a monumental task. The Gresham truck driver hopes to be driving a semi full of donations to the wildfire victims in California.

“It’s about helping people,” said Pratt. “It’s what I was born to do.”

Pratt knows plenty of people, his wife’s family included, who lost so much in the fire. Pratt is asking for everything from non-perishable food items to new or lightly-used clothing for the folks in California.

“They can’t rebuild their lives and homes in a day or two or week,” said Pratt. “This is going to go on for months so they’ll need stuff to live on and live with and survive for several months.”

Pratt has lined up Gresham Toyota and First American Title in Newberg and McMinnville as donation drop-off sites. He will pick up donations Friday and hopes to hit the road later that day hauling a trailer from his employer Javelin Logistics.

Pratt is not the only Oregonian stepping up to help. Nearly 300 firefighters are on the ground in California. They are protecting homes, digging lines to stop the flames, and helping identify the deceased.

“It’s almost indescribable,” said Deputy Chief Scott Magers of the Hillsboro Fire Department. “You’ve seen a home lost or a subdivision which is horrible in itself but to think of an entire community just erased from a map.”

It is that sort of devastation that tugs at the heartstrings of Pratt. He is determined to bring relief, in the form of donations, to those who need it most.