'It might be something just as wonderful’: Local couple documents pregnancy and delivery during a pandemic

Megan Bass is a labor and delivery nurse at Legacy Emanuel Medical Center. She wanted to share her experience as an expecting mom to help others. 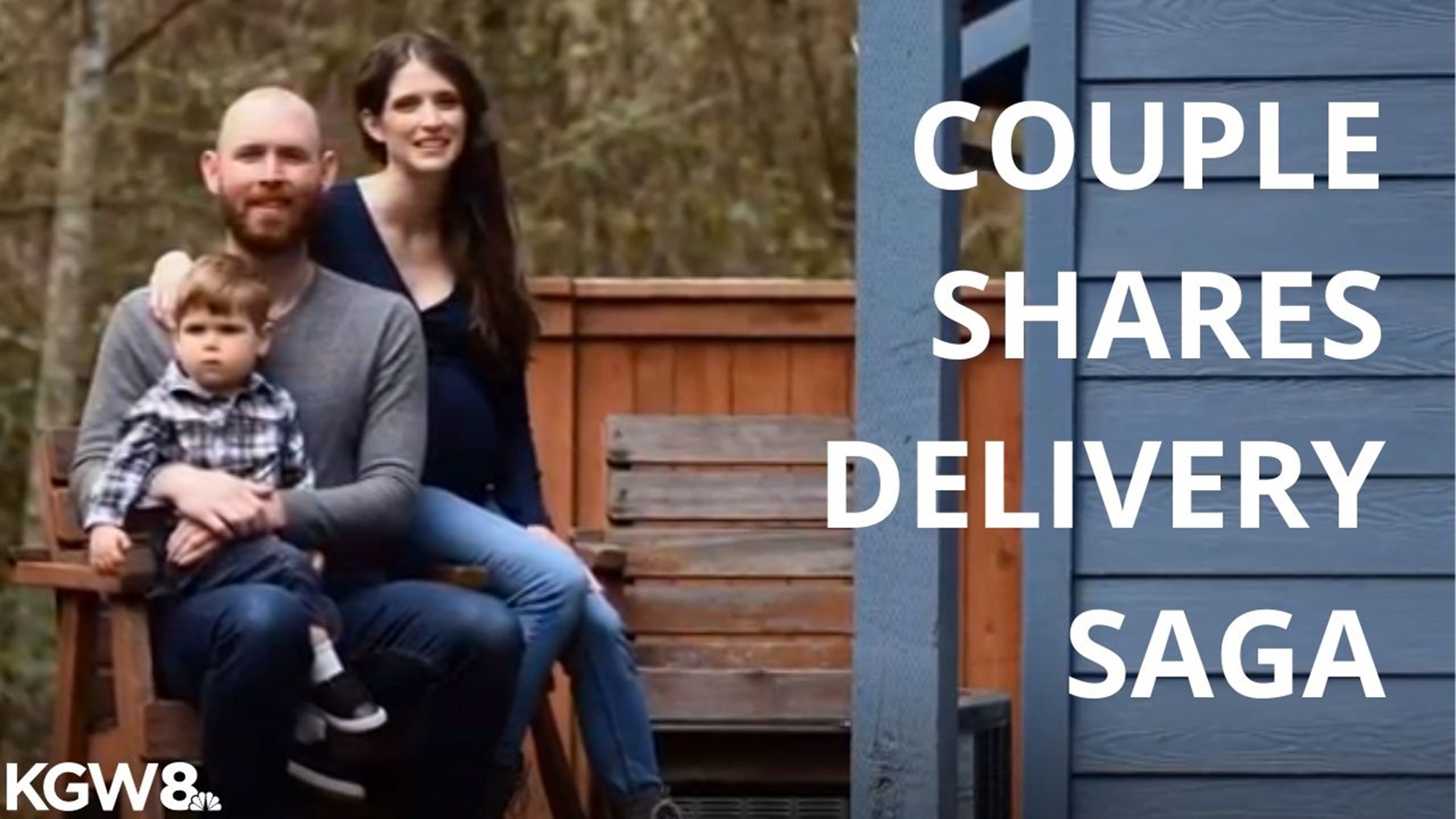 PORTLAND, Ore. — Back in February when we were still going out to restaurants and working in offices, Megan and Jameson Bass were getting ready to welcome baby number two into the world.

“We were just really trying to prepare our toddler for the fact that he wasn’t going to be the center of our universe anymore,” Megan joked.

They were settling happily into the final weeks of pregnancy, ready for a thought-out, researched delivery. But life never seems to go quite as plan.

“I’m a nurse at Legacy [Emanuel Medical Center] and I was going into the hospital and working up until about when the stay-at-home order got dropped here in Oregon,” Megan said.

As a labor and delivery nurse at Legacy Emanuel Medical Center in Portland, Megan has seen just about every scenario you could imagine in the delivery room. Delivering a baby during a pandemic, however, was new.

“I think when everything started coming out, it just put a new spin on what we were to be expecting when we go into the hospital,” She said.

“I think we just sort of took it a day at a time,” Jameson said.

As the world around them changed, Megan knew that her birth plan wouldn’t be what she’d imagined. And she knew she wasn’t alone. Women all around the world worried about what changes they would have to make once it was time to give birth.

“Reading the news and seeing all the stories can get a little frightening, especially when you see people’s babies being taken away from them and having to deliver alone,” Megan said.

They too were worried about the unknown; Would Jameson be able to be in the delivery room? What about risk of exposure to COVID-19? How would the provide childcare for their toddler Brennan during labor? 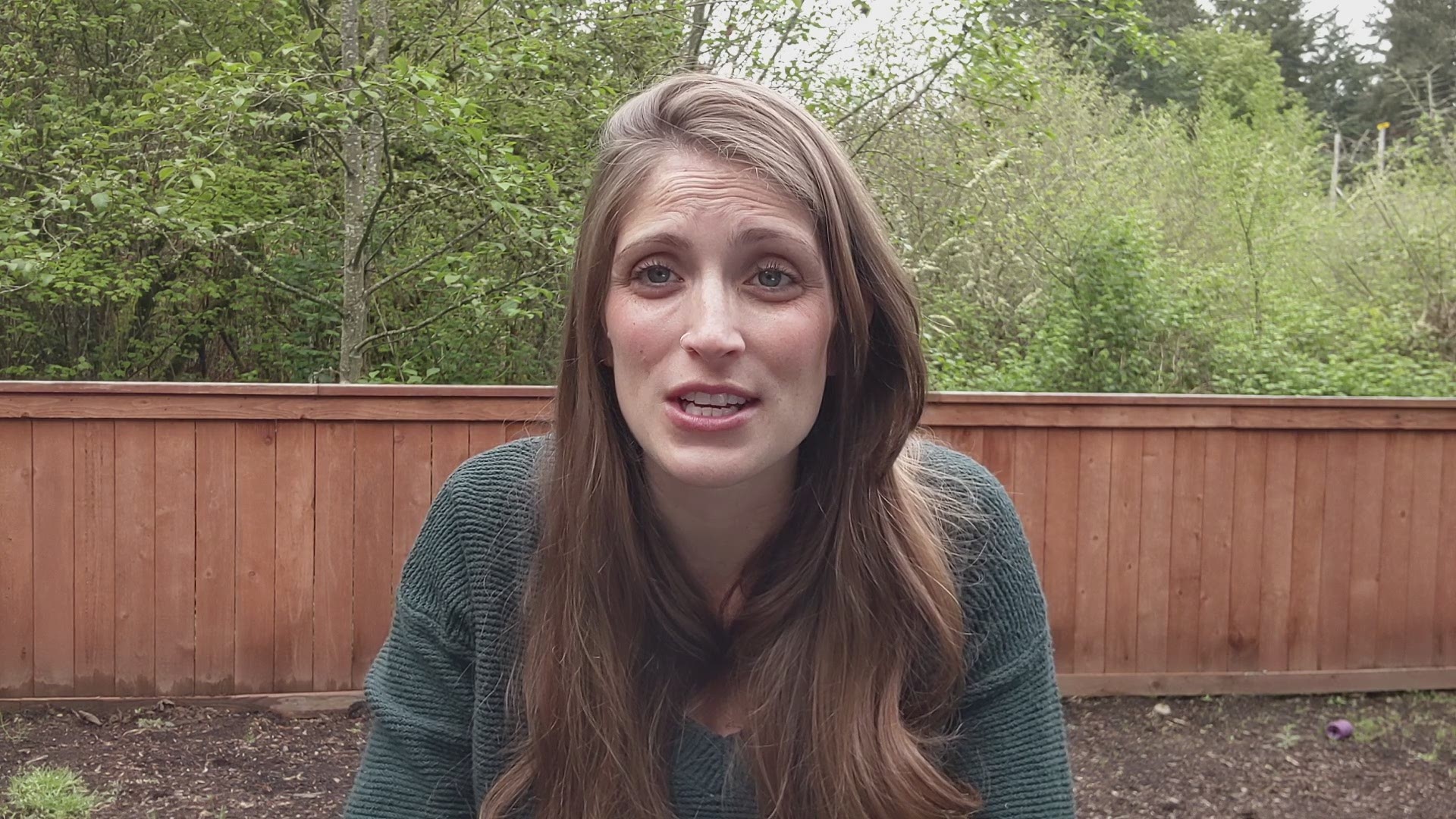 So, they started sharing their pregnancy in a pandemic saga in a video journal.

They documented everything, from doctors’ appointments to an impromptu gender reveal at their kitchen table.

They planned to wait until the little one arrived, but with policies changing every day, they weren’t sure if he’d be able to be in the delivery room or not and couple wanted to find out the gender, together.

“Because there was so much uncertainty as to whether I was going to be able to go into the operating room  we ended up deciding to find out about the gender of our daughter a couple of weeks early so that we could sort of have that moment together,” Jameson said.

There was no food colored cake or confetti-filled balloons. As Brennan ate lunch, they opened the envelope together to find out they were having a girl. An emotional moment they shared with the world.

Megan had to rethink what she thought it would be like to bring baby number two into the world, to say the least, but she says adapting is just part of bringing a child into the world.

“And the situation that’s presented to you. Which is not what you expect or what you maybe wanted, but you have to kind of roll with the punches here and make the best of it,” Megan said. “I think that’s the best way about living life in this time, but also giving birth in this time.”

So, Megan and Jameson tried to be flexible, even when baby number two forced them to adapt again. 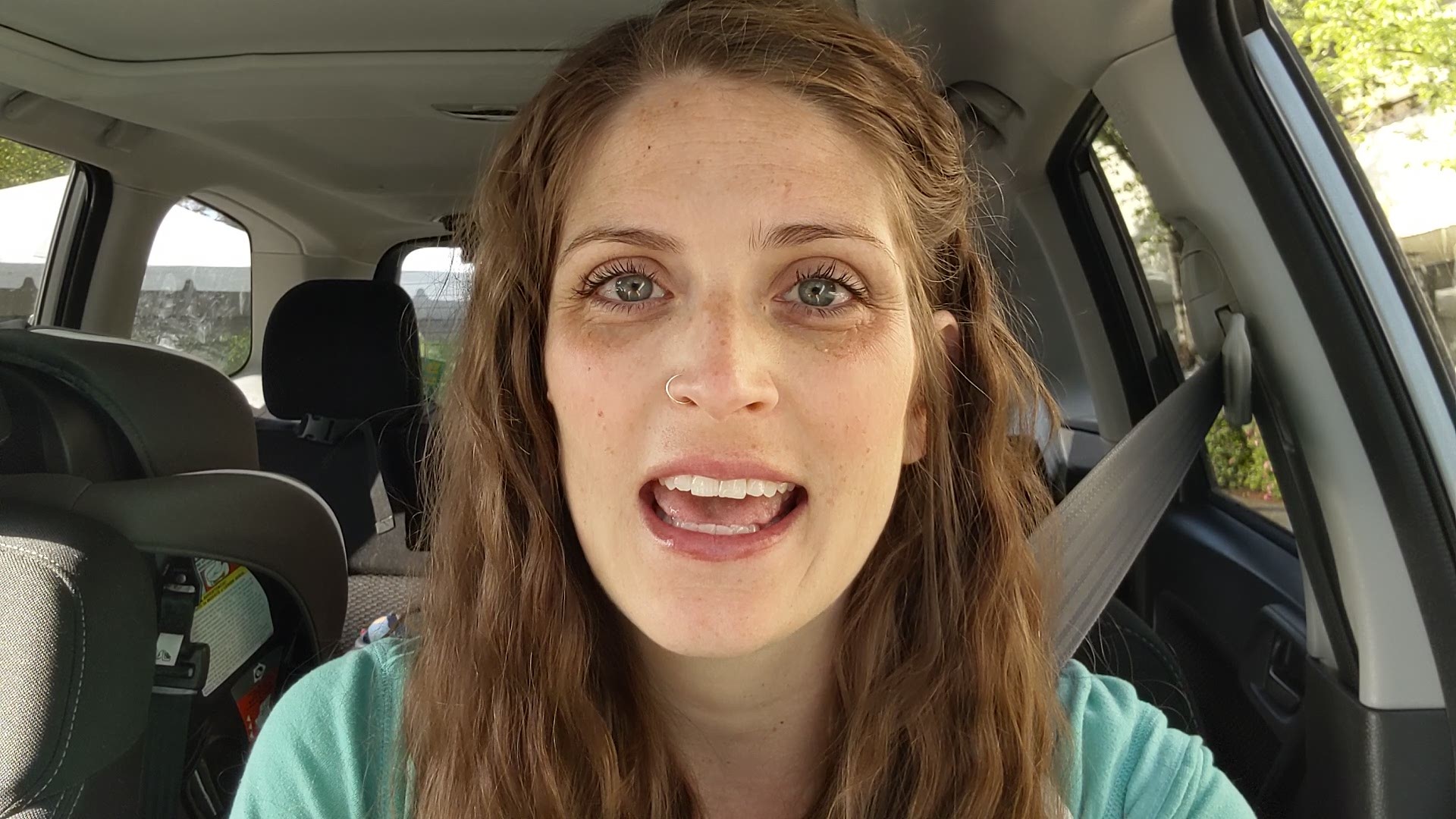 Little girl Bass wasn’t quite ready to come out. Maybe she was just waiting out the pandemic.

“We’re ready for this kid to come and she just decided not to,” Megan said.

So, at 41 weeks, they scheduled a cesarean section where Jameson would be able to be by her side.

Before the surgery she had a COVID-19 test and shared that experience on video. She tested negative.

Then, when delivery day arrived both Megan and Jameson were screened before entering the hospital and surgery.

“The only real difference I felt in the beginning was that everybody was wearing masks,” Megan said.

On May 2, at precisely noon, Little Joslin Mae Bass was welcomed into the world.

It was Megan’s second C-section and she says much of the process before and during delivery was the same.

“I think, actually, the main differences came after the birth,” she said. “Which was basically that we couldn’t have any visitors.”

They also left the hospital two days earlier than they did when Brennan was born.

Now, back at home, it is still difficult to having to wait to introduce Joslin to her aunts, uncles and grandparents in person. But they’re video chatting, having window visits, and friends are dropping off meals to support the now family of four.

There are still uncertainties as we all get through this pandemic, but Megan and Jameson are happy to be on the other side of pregnancy during a pandemic.

“It was the uncertainty of what was going to be happening that was more nerve-racking beforehand than what actually came to be for us,” Megan said.

Megan hopes other expecting moms, who might be scared and unsure, can find some sense of understanding in her story. She knows the changes and restrictions can bring a lot of anxiety, but they’re in place to keep mom, baby, and health care workers safe.

“The nurses are never going to let you feel like you are by yourself,” Megan said. “You have a whole team of people behind you and they want to make sure you have as close to an ideal birth as you can have. Right now, it’s obviously not going to be what you had thought, but it might be something just as wonderful in a different way.”