'It comes with a big weight': Incoming commissioner Jo Ann Hardesty on her historic win

She will be the first African American woman on the Portland City Council. 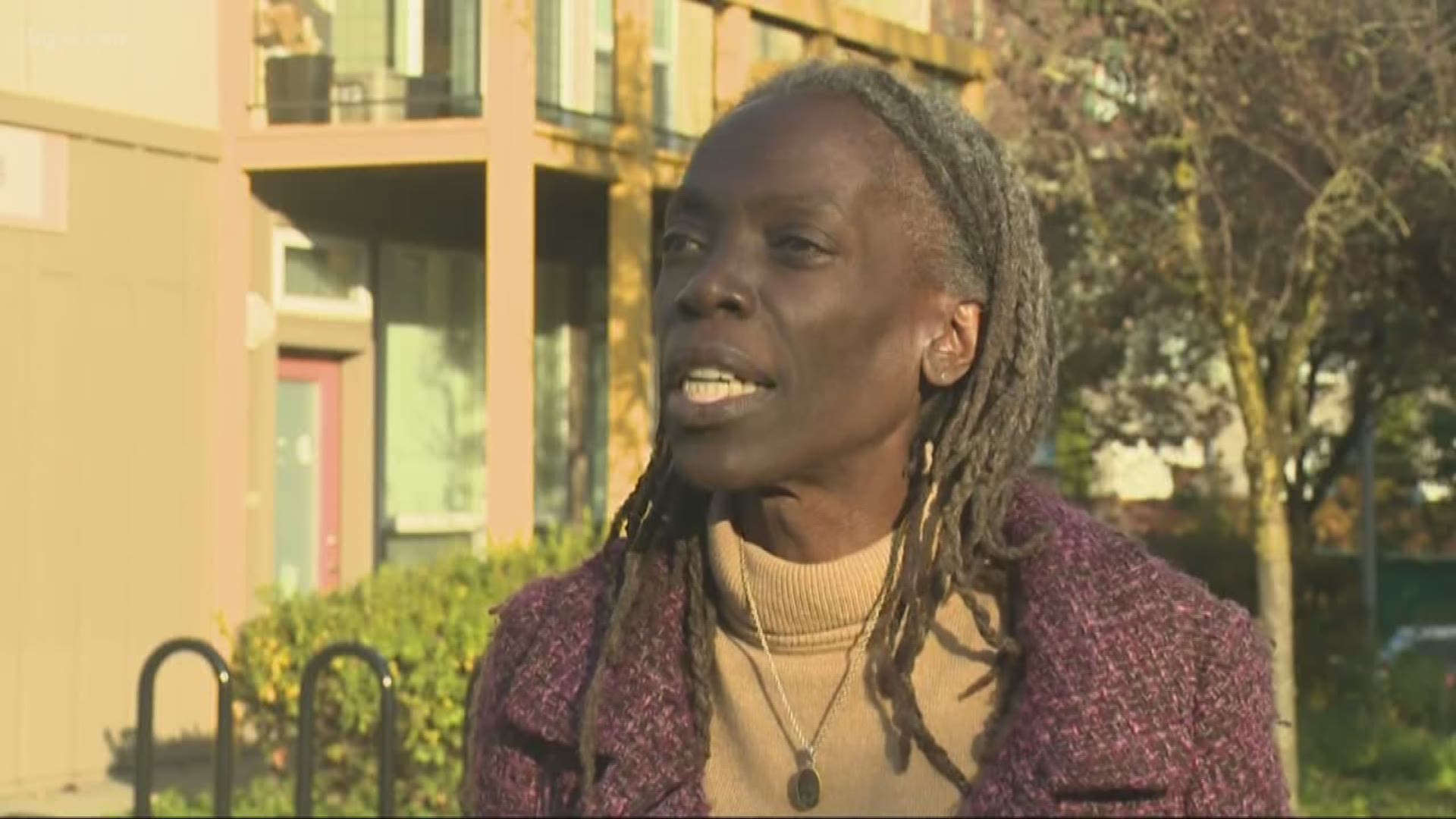 PORTLAND, Ore. — Jo Ann Hardesty won big on Election Day. She will be the first African American woman on the Portland City Council.

“It's a very humbling position to be in. It comes with a big weight. But it also comes with opportunity,” said Hardesty on Wednesday. “I want little black and brown girls to look up at the city council and say, 'Oh, I can be on city council'.”

Hardesty has been on the public stage in Portland and in Oregon for nearly 30 years. She's been a state representative, a policy advisor, and an advocate of a dozen groups. She is also the former president of the NAACP Portland Chapter.

“It was really at a desperate point,” said current NAACP President Pastor E.D. Mondaine. “She came in, brought an interest, pumped it full of life, and kept it moving.”

The current president says he knows exactly what Hardesty will do on the city council.

“Shake it up and make some noise,” Mondaine said.

Hardesty said her big win was a mandate to do just that.

She says the city council needs to make changes.

“What we need is an elected leader that says Joey Gibson, the Proud Boys, and any other White Supremist groups that want to come to Portland aren't welcome. That's what we need. I'll make that statement the day I’m sworn in.”

Hardesty said she didn't mean to forget Mayor Wheeler’s name when addressing her crowd Tuesday night, but she's not afraid to speak up for groups that need to be heard.

“I think he did an excellent job at the county. I don't think he's doing as good of a job at the city, but I'm going to be there to help him.”

Hardesty replacing retiring commissioner Dan Saltzman puts women in the majority on the city council for the first time.