The Oregon Medical Examiner's office released the names and addresses of people who died as a result of June's heat wave. 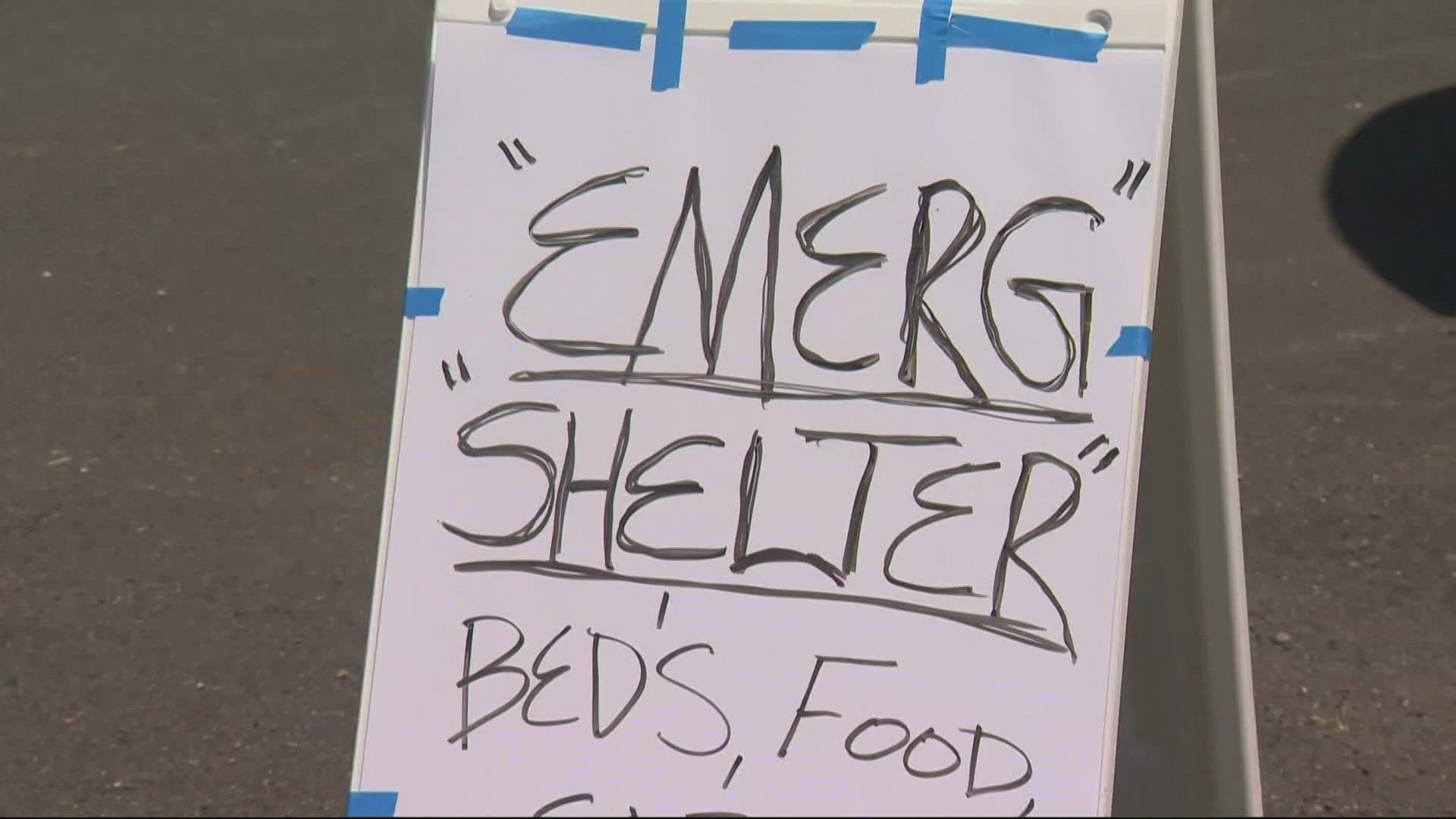 PORTLAND, Ore. — We now know the names and addresses of 96 people who died as a result of June's historic heat wave. The information, unavailable until Friday, was released by the Oregon State Medical Examiner's Office at the order of the state attorney general.

Newsrooms across the state, including KGW, have been requesting this data for weeks now. KGW sought the addresses in order to better understand the type of housing the victims lived in, including public housing units that did not have air conditioning.

We think it's vital to learn more about the circumstances surrounding these deaths so that similar tragedies can be prevented in the future.

At least 54 people died due to the heat in Multnomah County alone. According to a report released by the county last month, most of those who died were older, lived alone and had no air conditioning. Most of the victims were white and most were male.

Of the 96 people listed in the documents provided by the medical examiner, at least six of the people who died were homeless.

RELATED: 'We are humbled by the death toll': Multnomah County releases report on heat wave deaths

The data show the heat-related deaths occurred over multiple weeks. The first person died on Thursday, June 24 and the last passed away on Tuesday, July 13.

Two people who died were next-door neighbors at a senior living community.

KGW will have more on this story as we continue to investigate what could have gone differently during last June's extreme heat.

RELATED: At least 2 Portlanders died in affordable housing units during heat wave; cause under investigation 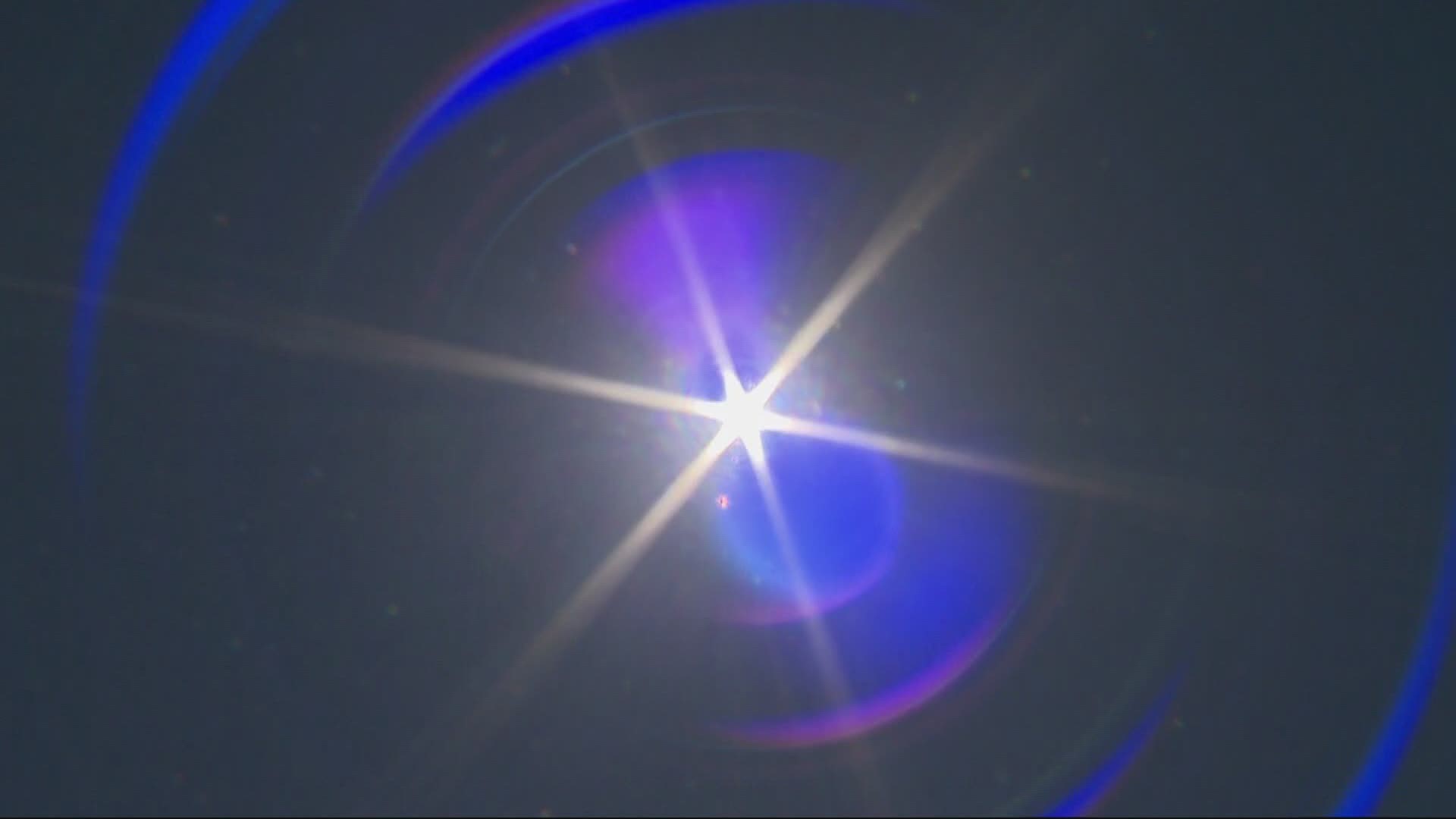