Representatives say they are looking at possible franchise sites in Oregon City, Hillsboro and Vancouver, WA. 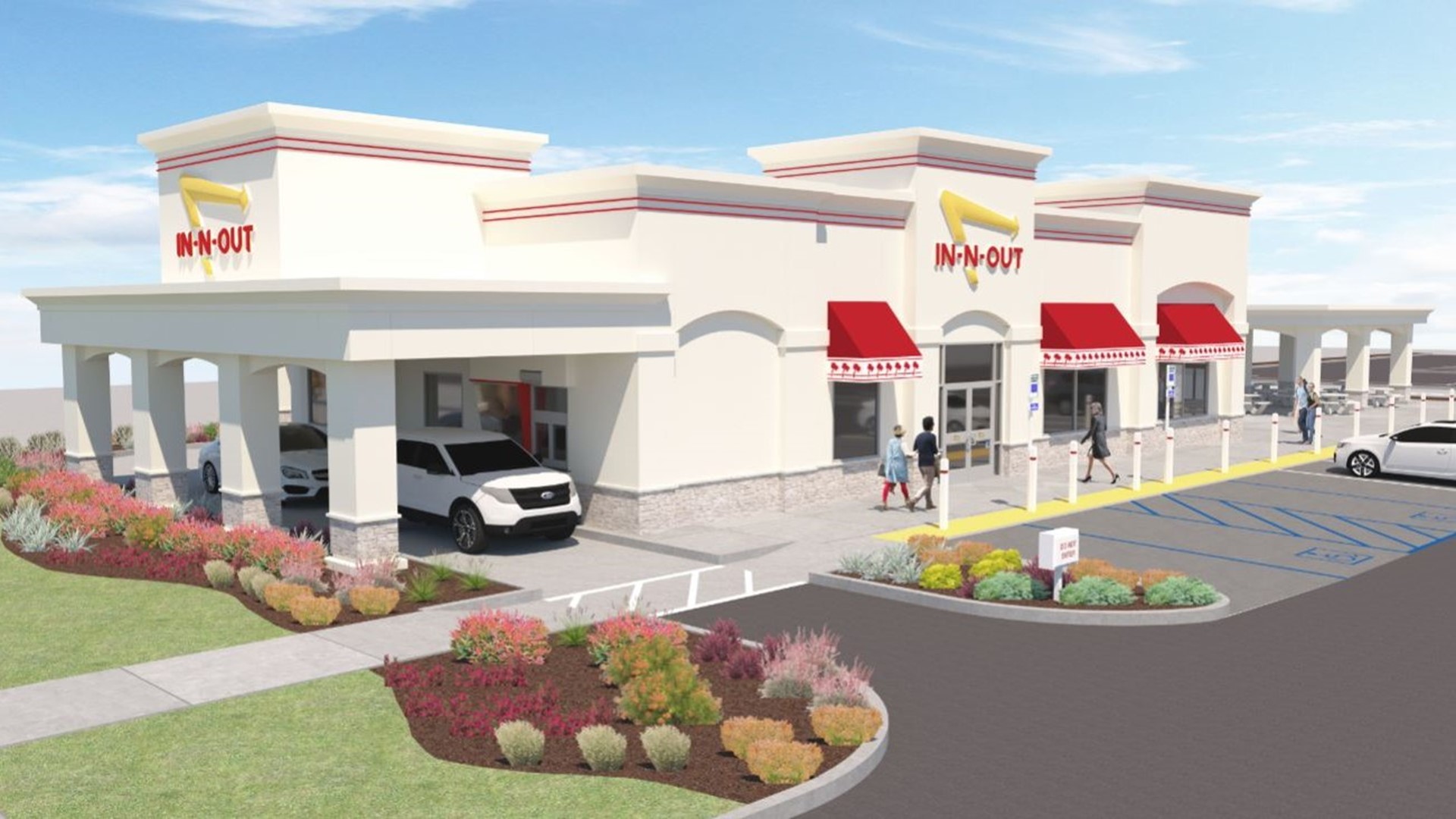 BEAVERTON, Ore. — Popular burger chain In-N-Out is eyeing a Portland-area restaurant in Beaverton and it appears the Rose City area may soon get several In-N-Out locations.

Right now, the focus is on a potential spot in Beaverton on Beaverton-Hillsdale Highway, east of Highway 217. In-N-Out held a virtual community meeting Monday to talk with locals and businesses about the idea.

One of the biggest concerns about the Beaverton spot is traffic but In-N-Out says opening several restaurants at once could help alleviate demand at any one location.

During that meeting it was revealed the chain is looking at opening several restaurants around the Portland-metro area including Oregon City, Hillsboro and Vancouver, WA.

In-N-Out has also held meetings with the community about a proposed restaurant in Tualatin. In July, they gave a first look at what they envision the burger joint might look like near Bridgeport Village. Representatives said they would like to build where the vacant Village Inn sits.

There are currently three In-N-Out’s in Oregon – in Medford, Grants Pass and Keizer. The Keizer location opened in December 2019.

RELATED: There are more than 30 items on In-N-Out's secret menu. Here's what you should try