KING 5 photographer Tim Hahn said he hopes his story encourages others who might be having symptoms. 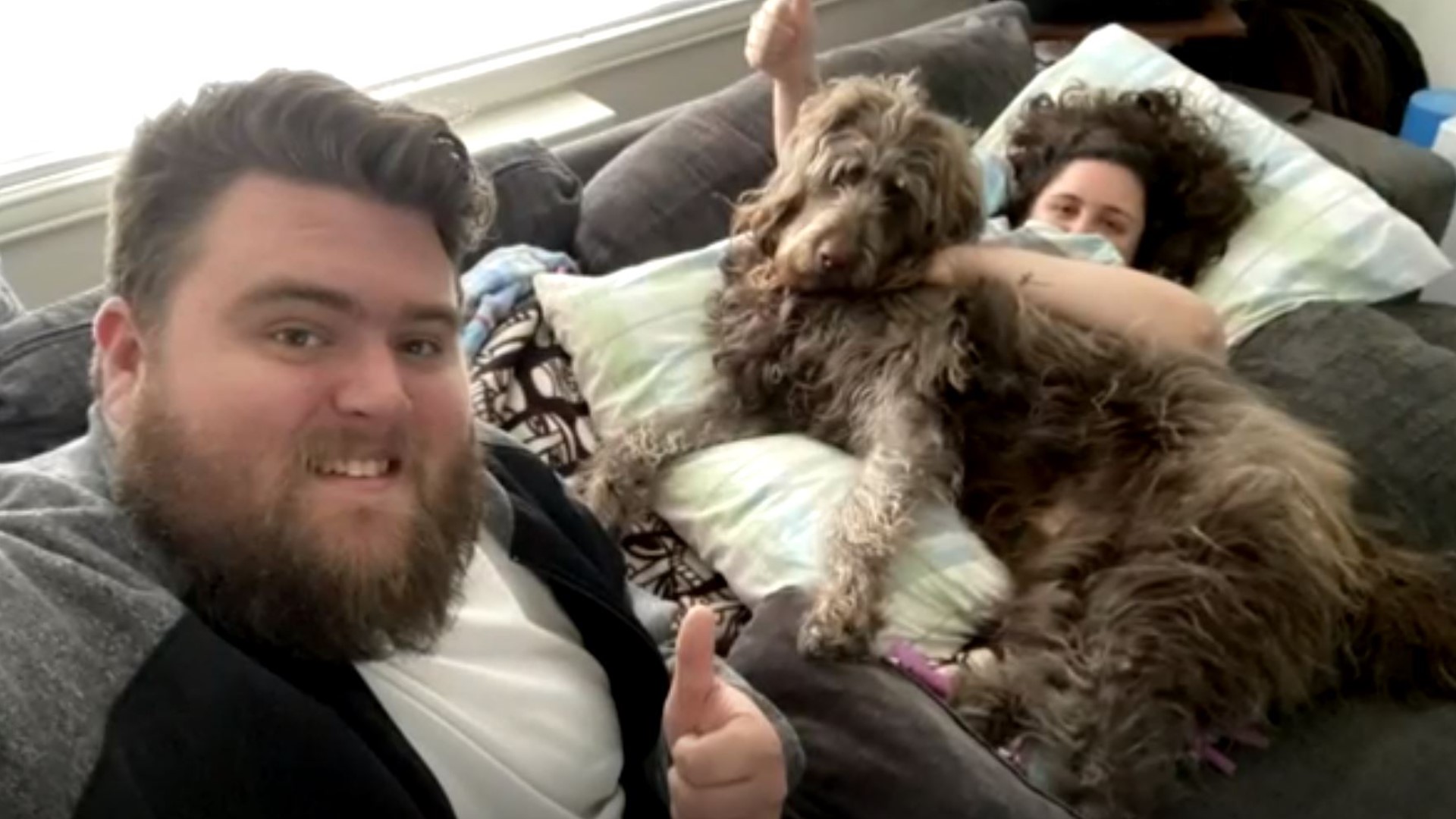 "I got my results back. I got tested yesterday morning, and I am positive for COVID-19," Hahn said.

Hahn said he hopes sharing his story helps others.

RELATED: Seattle woman who recovered from coronavirus now helping other families in need

Hahn is one of the photographers at KING 5, who often is out in the field shooting and editing video for many of the news stories that appear on television.

He isn't sure where he might have come into contact with coronavirus. He said it might have been in a drug store line, where someone standing in line coughed. But he doesn't know.

He said after receiving his diagnosis, he felt relief.

"I started coughing a little bit," Hahn explained. "I took my temperature right away. It was about 99.8, so not a serious temperature, but I still felt it."

Hahn had been working from home since March 18, using FaceTime and Skype to conduct interviews.

He has been able to edit and produce stories without leaving his house.

"The only human contact I've had is with my wife," Hahn said.

"Yesterday, she started with a low grade fever. She's got a light cough, not as bad as mine. Her breathing is fine. She does have a headache, and her ears hurt. I do not have a headache. My ears do not hurt. I lost sense of taste and smell last night. She still has hers. So, it's weird."

RELATED: What are coronavirus symptoms?

"She does have an appointment with her doctor tomorrow," Hahn added.

He has received instructions from his doctor to stay at home.

"They basically said, shelter in place. Stay where you are. Don't leave for 14 days," Hahn said. "I will play my video games and rest and catch up on shows. She's a reader, so she is going to be spending lots of money on her e-books this month."

Hahn decided to share his story after hearing coronavirus survivors chronicle their journeys. It is something that calmed his nerves.

"I want people to find comfort in hearing from somebody who is on the mend after this," said Hahn. "It was very mild for me, and I'm very lucky."