'I was being an idiot, I guess': Man on Columbia Gorge hike rescued

The hiker, who only identified himself as Jessie, was cold, but otherwise not injured. 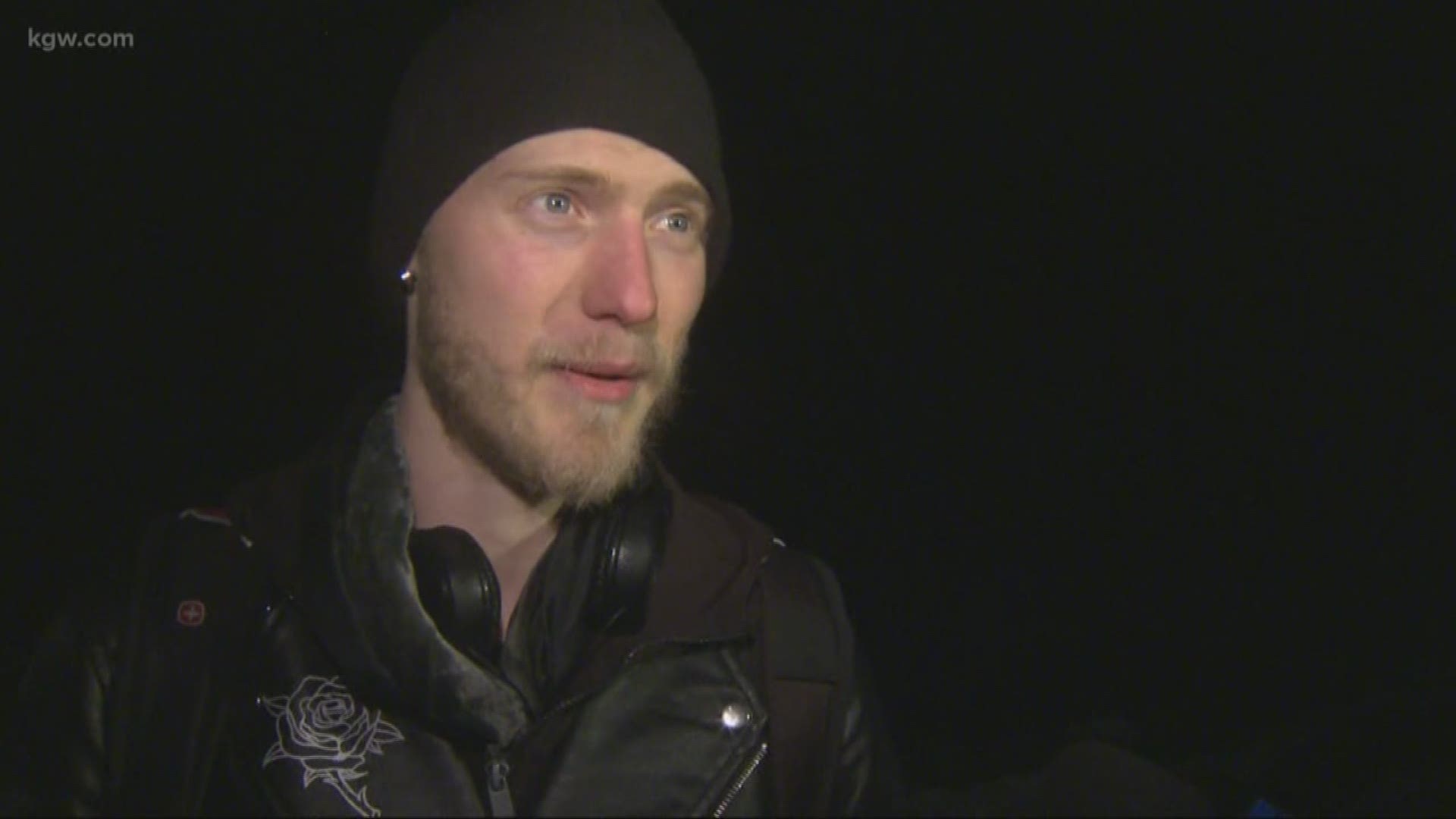 CORBETT, Ore. — A search and rescue crew brought out a lost hiker near Multnomah Falls on Sunday night.

The hiker, who only identified himself as Jessie, was cold, but otherwise not injured.

He realized about 2 p.m. Sunday that he was lost and used a cellphone to call for help. The Multnomah County Sheriff's Office was able to ping his phone and locate him. They told him to stay put.

Jesse was about 3.5 miles from the trailhead.

"From the call, it took five hours from my 911 call so I was just trying to keep myself warm," he told KGW.

He admitted to not being prepared for the conditions.

"I wandered off too far," he said. "I wanted to get a little bit out of the touristy area, but I was so distracted. I was being an idiot, I guess."

Rescuers say hikers need to understand how harsh winter conditions are in the Columbia Gorge.

"You can't just come out here and think it's gonna be like summer time. It's totally not," Matt Ramich of the U.S. Forest Service told KGW. "It's a whole other beast out there, so definitely trying to understand that we're in the winter time still, that Portland may be unfrozen, [but] out here, not even close."

Jesse had praise for the people who rescued him.

"I just want to thank everyone who came to rescue me and there were moments when I thought I wouldn't make it back, so I really appreciate it," Jesse said. "Now I just want to get to my warm apartment and just relax for awhile. It's been a long day."