Brian Alexander believes he and his wife contracted the virus at a memorial service in late February. 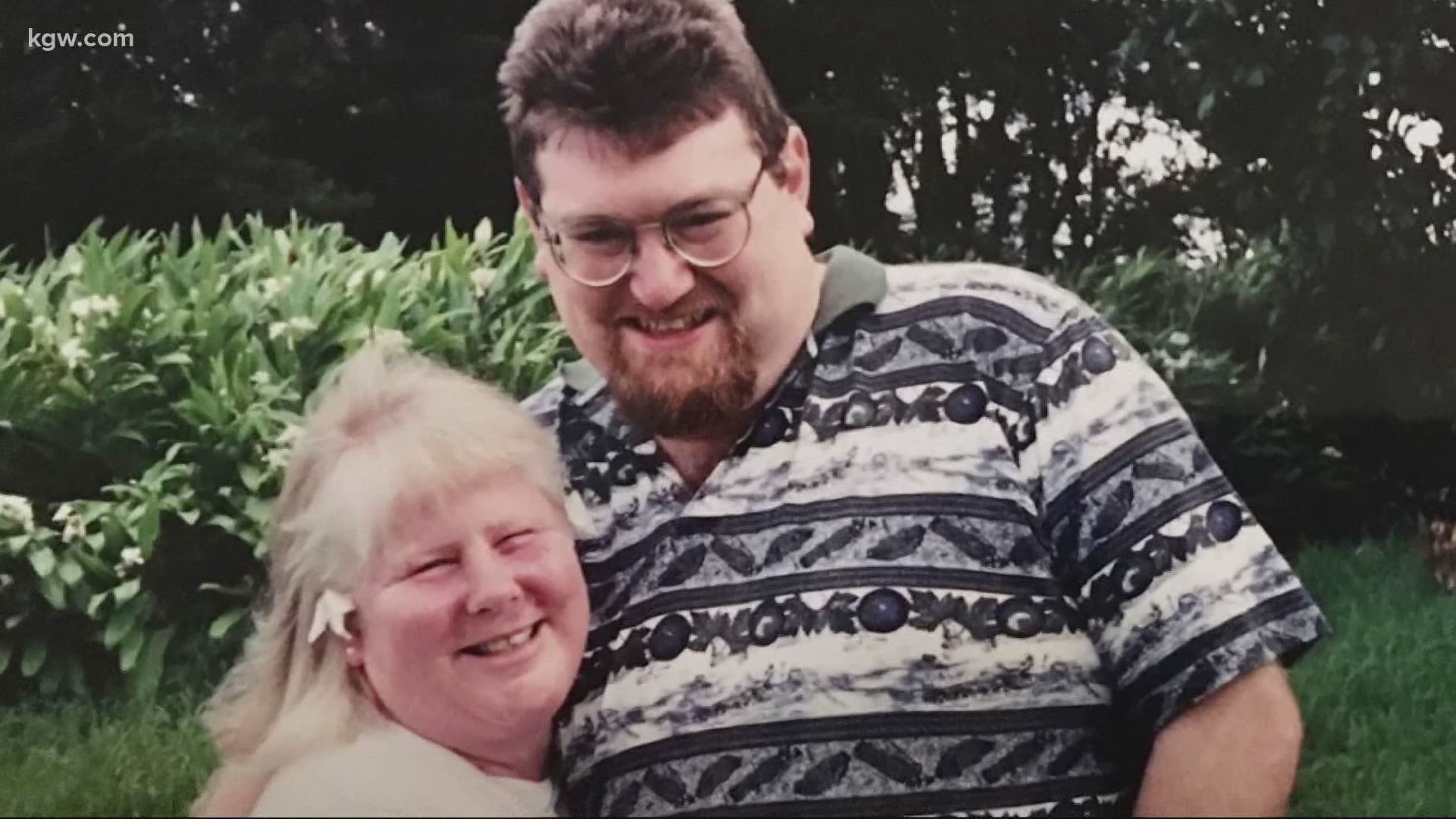 EUGENE, Ore. — A man who knows the dangers of COVID-19 all too well is pleading with people to be cautious.

Brian battled the virus. His wife, Mary Kay, did, too. She died in March.

"Widowhood has been described to me as having a piece of you chopped off and I think that's true," he said.

Brian believes he and his wife contracted the virus while attending a memorial service in Washington state in late February. They got sick shortly after returning home to Lane County. Brian says Mary Kay felt the worst of the two.

Brian says his wife stopped breathing. Her lips turned blue. He called 911. Medics rushed Mary Kay to the hospital where she died. She was 60.

"Three days later I get a call from the county health department saying she tested positive for COVID."

Brian did, too, but he recovered. He says Mary Kay's death was the first in Lane County to be linked to COVID-19. In the months to follow the number of deaths across the state was relatively low. We have since seen a spike. The coronavirus has now claimed more than 900 lives in Oregon.

"I'm doing my best to live my life and figure out how to go ahead on my own," Brian said.

Brian says life is hard. So, too, is the constant reminder that not everybody thinks the pandemic is real.

Brian is urging everyone to take this seriously. He wants people to wear masks and to social distance.

"It behooves us all to be very careful and do what we can to not infect ourselves or loved ones or other people in the world."

RELATED: Family of Oregon man killed by COVID-19 shares warning as cases surge ahead of Thanksgiving