An outbreak at Pacific Seafood saw 124 positive cases, but that number continues to grow. 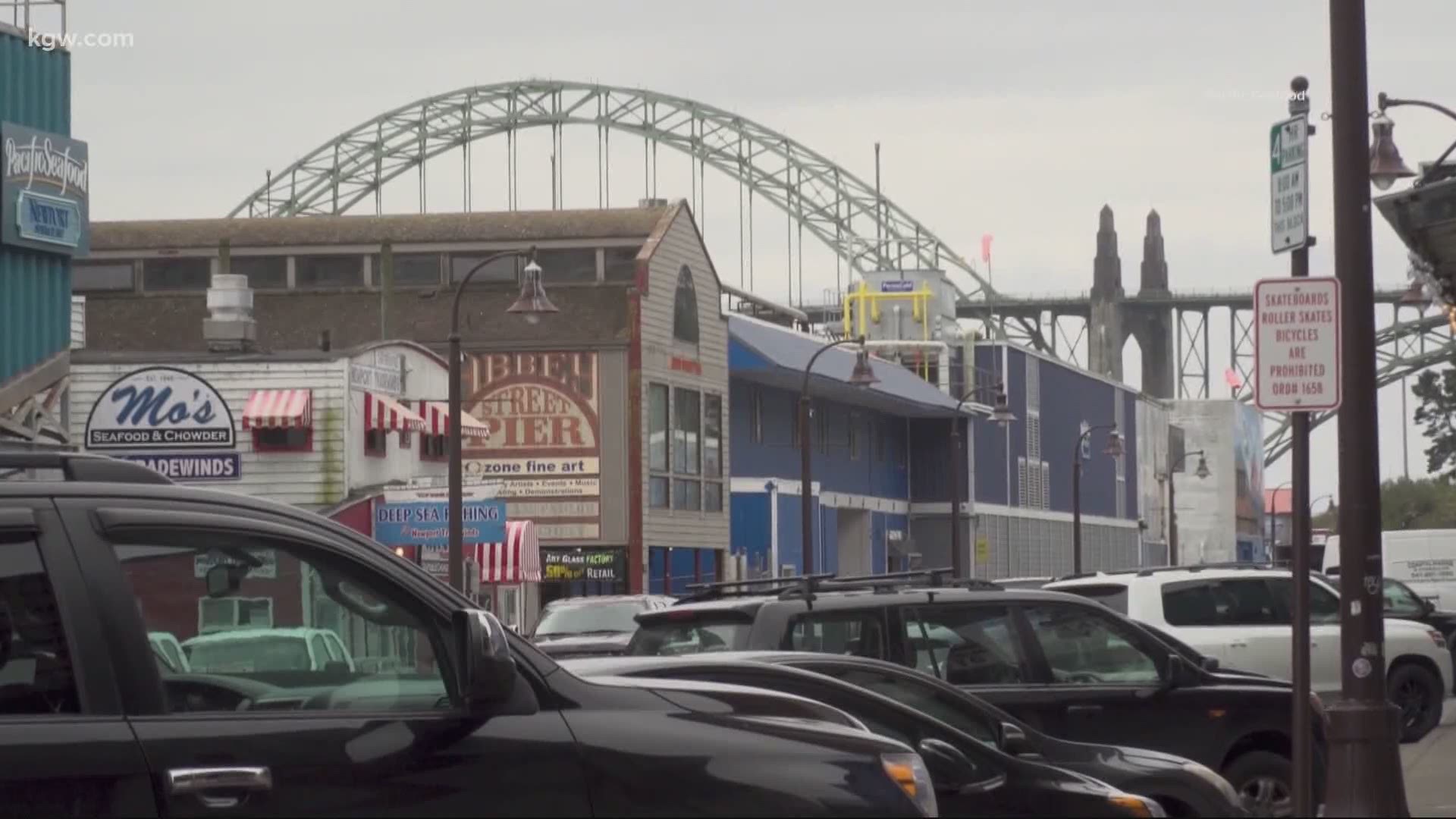 Last week, a coronavirus outbreak slammed the coastal community of Newport and the number of positive tests continues to go up.

In an outbreak at Pacific Seafood, 124 employees or people associated with employees tested positive for the virus early last week.

As of Tuesday, that number had grown to 145.

Across Lincoln County, officials are now reporting a total of 223 cases of the coronavirus.

On Tuesday, Lincoln County Health held a mass testing event for anyone who may have had contact with an infected individual. More than 300 appointments were made.

The concern is that those who had the virus did not understand the need to quarantine due to lack of communication and language barriers .

"We have heard many reports of people who are close contacts or even people who are positive and don't have symptoms possibly going out into the community or in some cases going to work," said Susan Trachsel with Lincoln County Health & Human Services.

The county has sent out nearly a dozen contact tracers to reach those exposed to the virus.

And the weekend of June 21, Oregon State University will send teams to Newport to conduct random door-to-door tests as part of its TRACE COVID-19 testing project.

Similar testing in both Corvallis and Bend suggested about one person per 1,000 in those communities has the virus.

But that might not be the case in Newport.

"One in a thousand is certainly enough that if we were to reopen too quickly there a risk of the number of cases growing again and now we're starting to see that unfortunately," said project leader Ben Dalziel.

Hospitals in Lincoln County are reporting an increase in COVID-19 hospitalizations.

But at this time, there are still plenty of beds.

"As of yesterday afternoon there were 6 total confirmed that have gone into the hospital either in ICU or acute care units in both Newport and Lincoln City," said Trachsel.