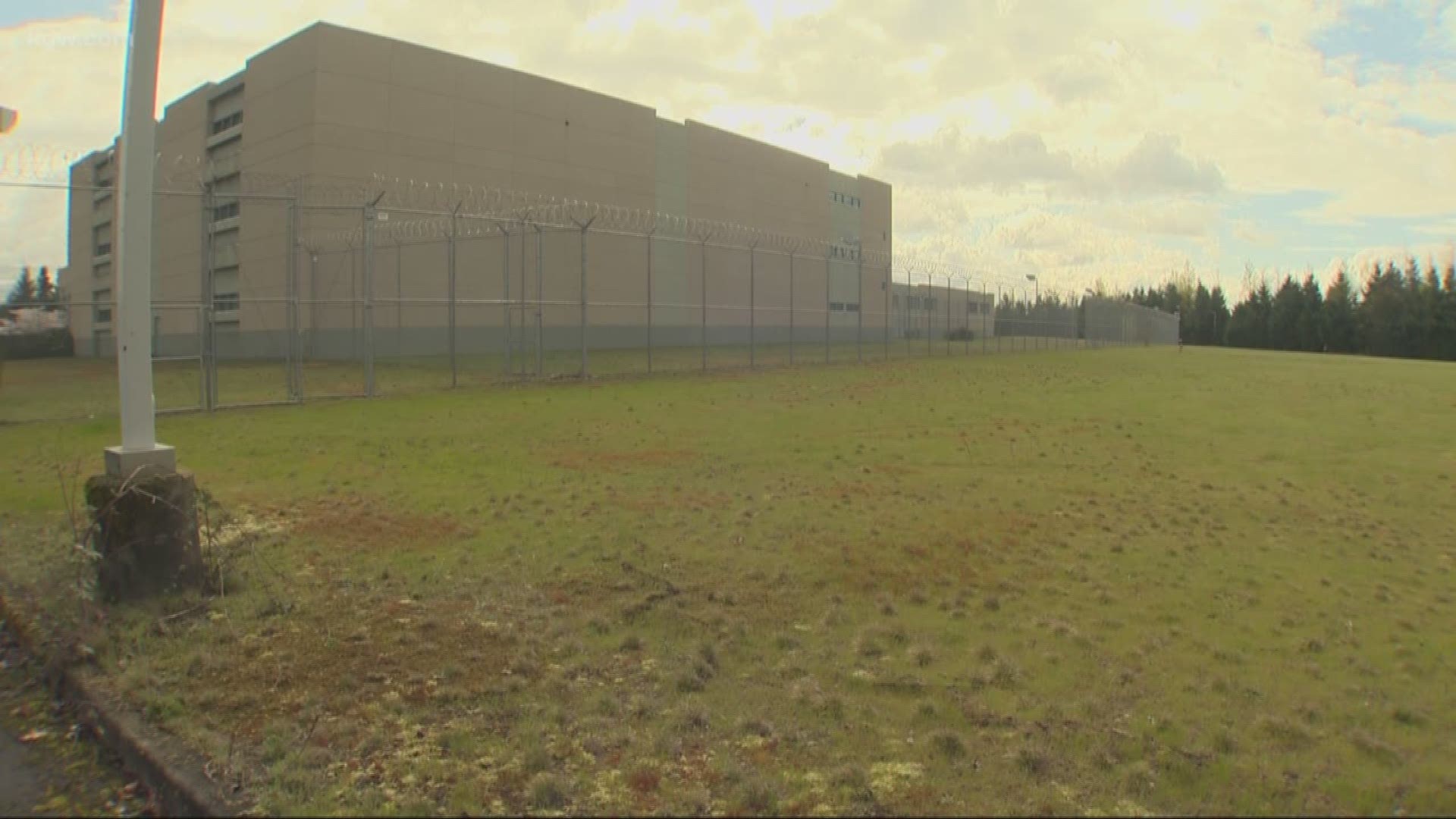 PORTLAND, Ore. -- Portland-based developer Homer Williams' nonprofit has offered Multnomah County $7 million for the unused Wapato Jail site, which was built to house inmates but has remained empty since it was first constructed in 2004.

OPB first reported the sale. Williams confirmed the offer to KGW on Tuesday afternoon. He told KGW he has not yet heard back but is eagerly waiting a response.

Williams would use the jail as a homeless shelter through Harbor of Hope, a nonprofit he oversees.

"I think it could be a key piece in trying to solve this stuff," he said.

In 2017, Multnomah County approved the sale of Wapato Jail for $10.8 million to a developer for use as a distribution center. That sale fell through.

Wapato Jail originally cost $58 million to build and maintaining it costs $300,000 per year. The jail is located near Kelly Point Park in North Portland.