Organizers hoped to raise $2.5 million for the project over the course of a year. Instead, they did it in three weeks. 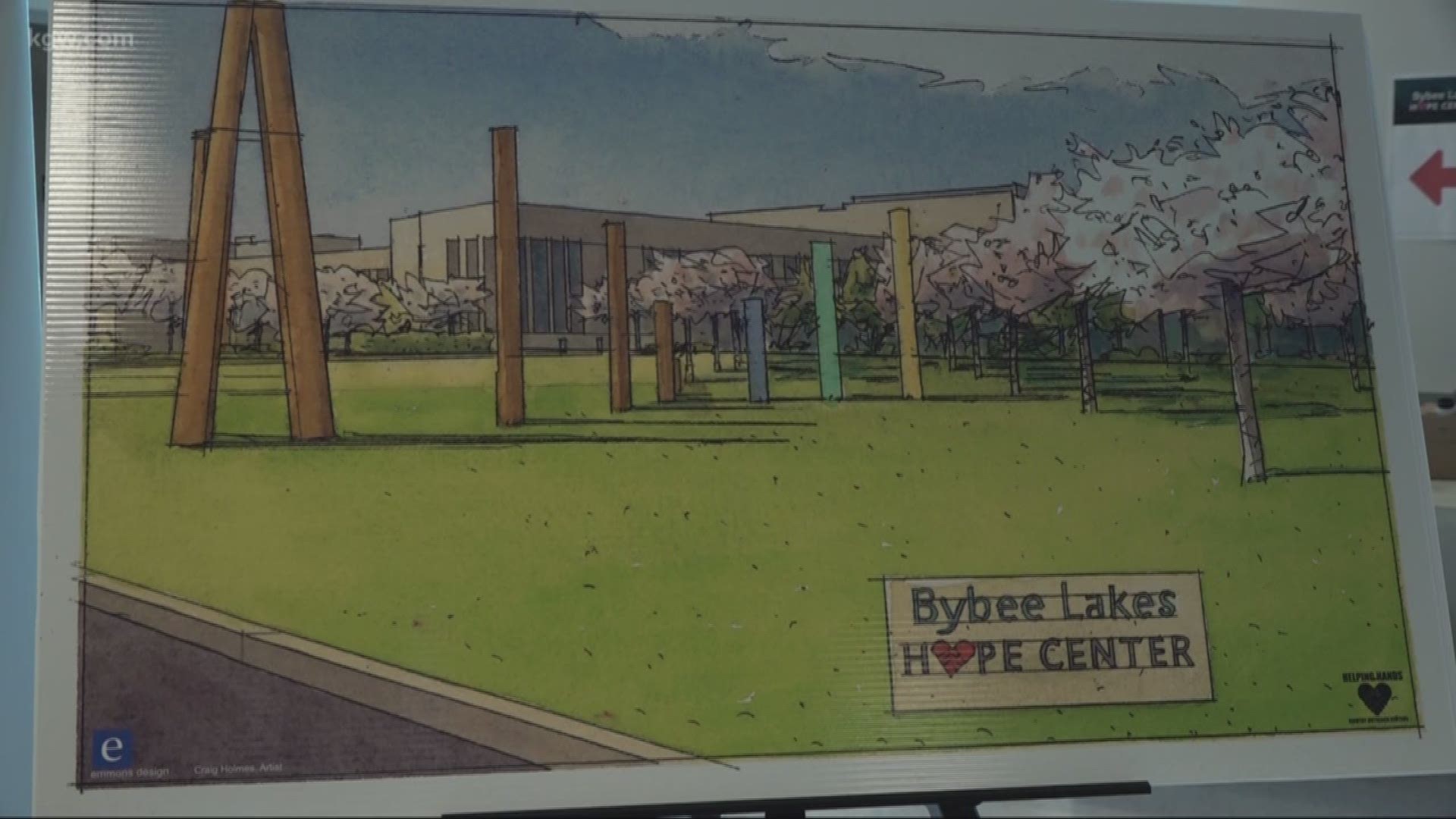 Organizers hoped to raise $2.5 million for the project over the course of a year. Instead, they did it in three weeks. They celebrated the milestone Saturday with a public tour of the facility.

“People understand that there’s a problem and there is an opportunity in a building that was built with taxpayer dollars,” said Alan Evans, the founder and executive director of Reentry Outreach Center.

The nonprofit works with the homeless in Clatsop, Tillamook, Yamhill and Lincoln counties and would run the new facility at Wapato.

The shelter would be called the Bybee Lakes Hope Center. It would take over the empty jail -- transforming it into a shelter with a number of programs.

Evans, who was once homeless himself, is one of the main forces behind the effort.

“That's what this is about. Offering people hope and opportunity,” he said Saturday at Wapato.

“What you can see with the nearly 1,000 people that showed up here today – everybody believes. When you look at this building, it's a perfect fit,” he Evans said.

County political leaders have fought the idea of turning the jail into a homeless shelter in the past. But supporters, including the current jail owner Jordan Schnitzer, have not given up.

Now that they've hit their first fundraising goal, organizers want to raise another $4 million over the next two years.