Business and property owners testified that Salem’s homeless crisis is getting out of hand, with too man campsites. 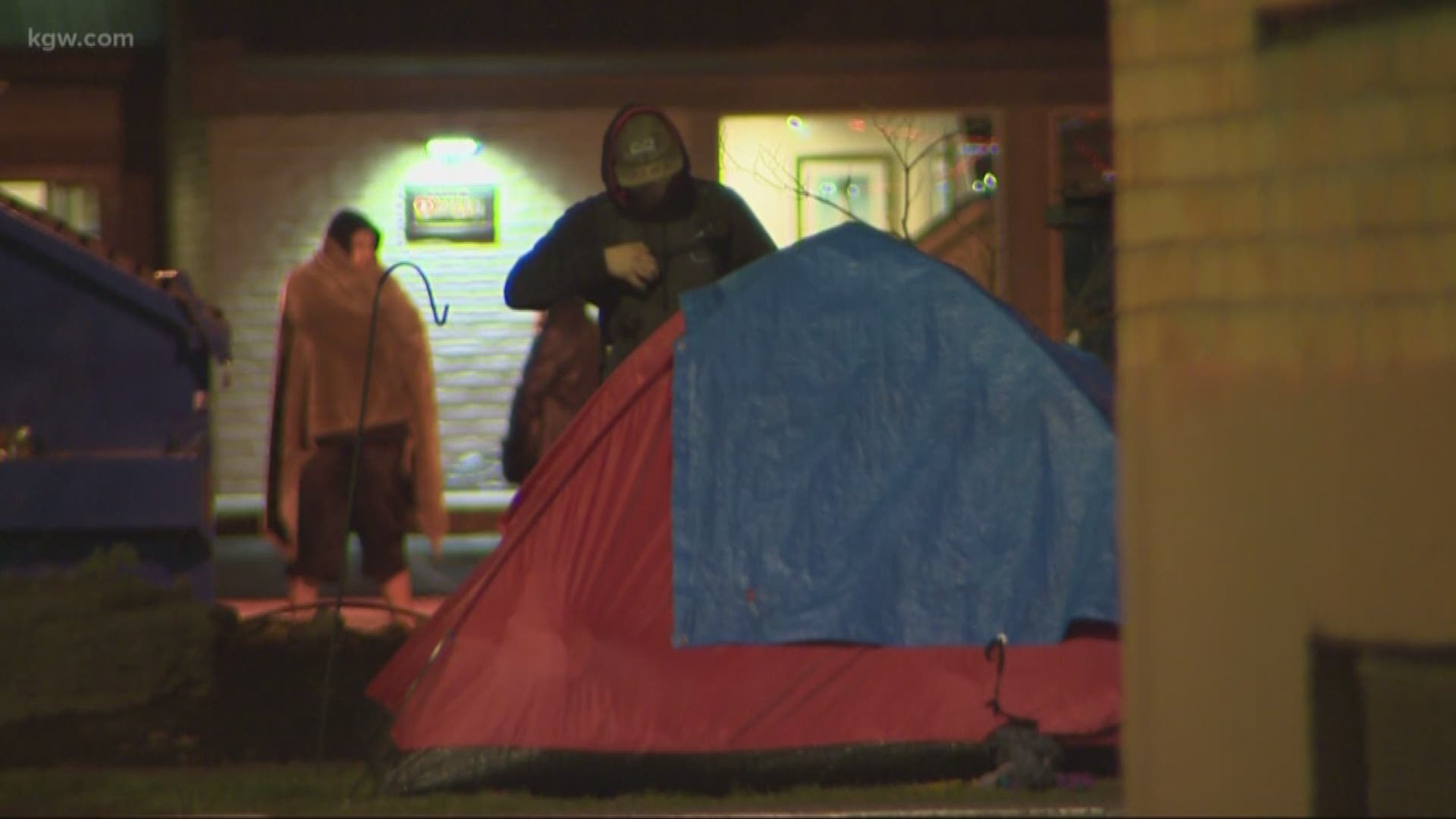 SALEM, Oregon — Salem’s City Council tentatively approved an ordinance that limits homeless camping, but it does not keep the homeless from sitting or lying on public sidewalks.

Dozens of people testified during an hours-long meeting Monday night. An overwhelming majority of them were against an ordinance of any kind. One man said sleeping on the streets is tough enough without being regulated by police.

“A lot of people don’t realize how humiliating and embarrassing it is to sleep on the streets at night,” he said.

Business and property owners testified that Salem’s homeless crisis is getting out of hand. They said there are too many campsites and they are hurting the local economy.

“No one should have to clean up somebody else’s waste and trash in the morning” said a woman speaking on behalf of the Salem Main Street Association. “They shouldn’t have to endure expensive repairs because they chose to put their business downtown.”

After hours of testimony and discussion the City Council approved an ordinance that does not prevent the homeless from sitting or lying on public sidewalks. The ordinance does keep the homeless from setting up tents and cardboard houses and leaving personal property unattended.

Authorities say they police as compassionately as possible. A final vote is set for December.