They've also directed city staff to possibly modify the tent camping ban, and search for another city-owned building to serve as a shelter. 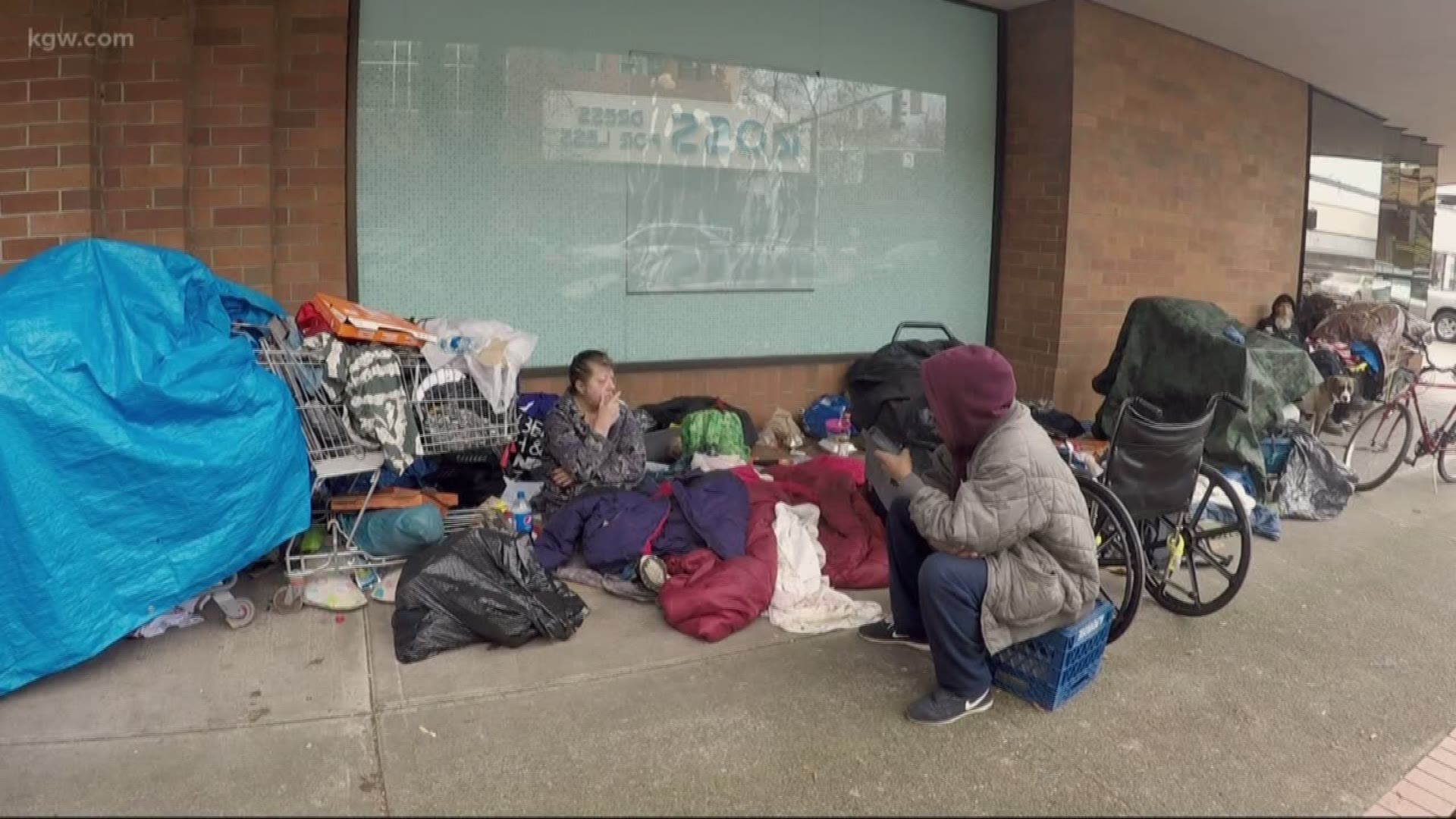 They also declared a state of emergency on homelessness.

This was the latest development in Oregon's capital city, which is battling how to deal with a growing homeless population without much shelter space to help house those individuals.

In December 2019, the city banned tent camping and promised to provide 140 shelter beds by Jan. 1, 2020. Homeless individuals have shuffled between camping along city streets downtown near an abandoned store, and at times, on capitol grounds.

And as the new year began, those new shelter beds were nowhere to be found.

Now, about three weeks after that deadline, Salem City Council voted to add 9 new beds to an already established women's shelter, declare a "state of emergency" on homelessness and allow car camping on a limited basis.

They've also directed city staff to possibly modify the tent camping ban, and search for another city-owned building to serve as a shelter.

"The national problems have led to a metastasizing of the homeless crisis at the local level in Salem and almost all cities in America," City Counselor Tom Andersen told KGW News. "This is a seemingly intractable problem that we are doing what we can to mitigate."

The city has 35 shelter beds, but room for 240 individuals in warming shelters and 330 in emergency shelters in case of inclement weather.

City council will convene again next Monday to discuss recommendations from staff.