Various efforts have not been enough to counter the rising rents, growing population and increasing numbers of those who struggle with housing costs and other issues. 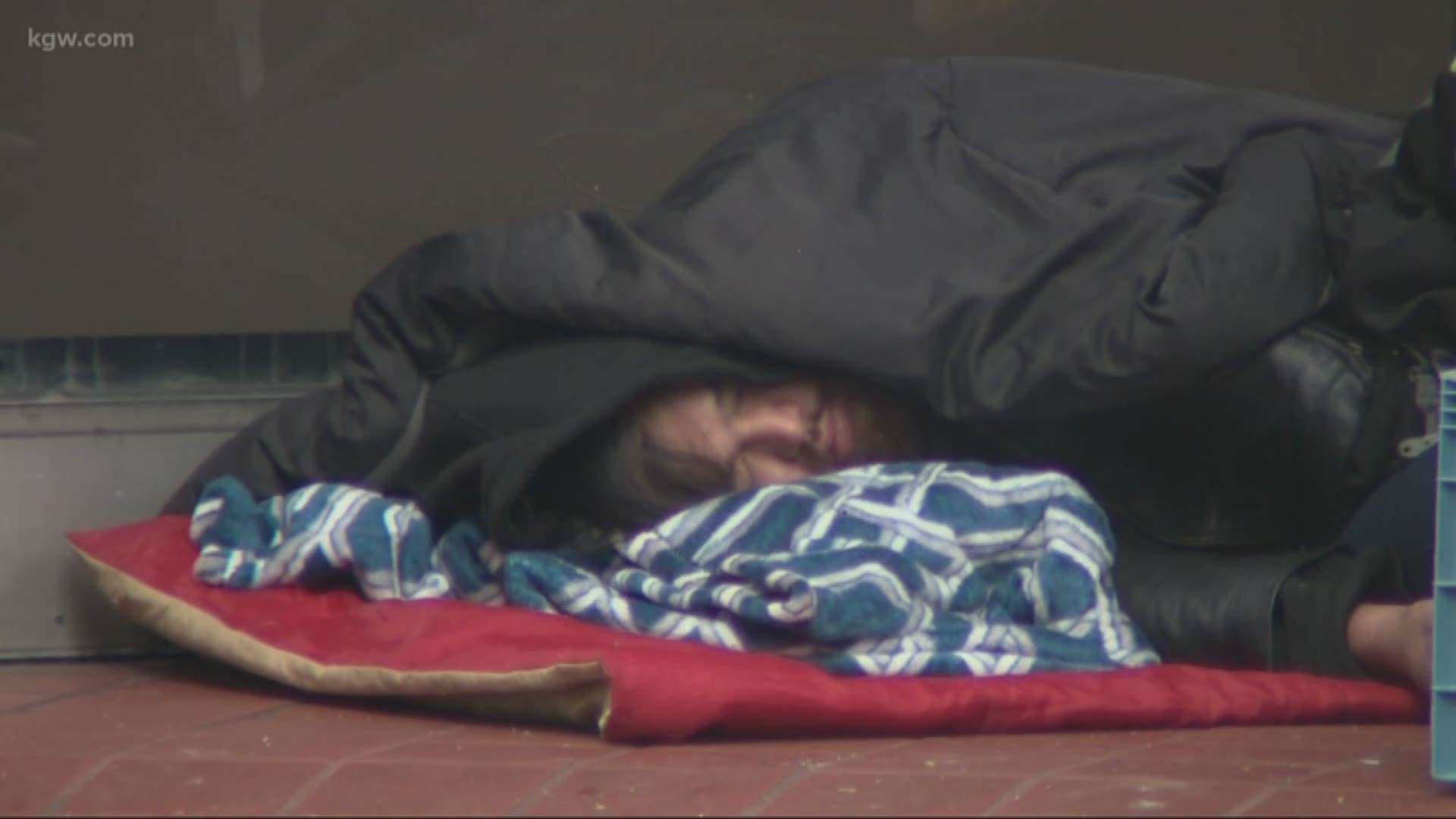 Now, after two extensions of that declaration, the city of Portland is looking to add another two years onto it.

The Portland City Council will take up the issue at its meeting on Thursday afternoon.

The earlier declarations allowed for the expedited development of affordable housing projects, made it easier to use certain buildings for temporary shelters and allowed two-day storage units to be set up to help people who are experiencing homelessness.

A document on the proposed extension notes that two different affordable housing projects, the Riverplace Parcel 3 in South Waterfront and Gateway Park in the Gateway District, are among those that have utilized the expedited development process made possible through the state of emergency declaration. Those projects will deliver 201 and 40 units of affordable housing, respectively.

According to the city, some 800 "newly affordable units" came online in 2018, the largest number ever produced in a single year.

Those and other efforts have not been enough to counter the rising rents, growing population and increasing numbers of those who struggle with housing costs and other issues.