The team will be staffed by first responders trained in behavioral and crisis intervention instead of police. 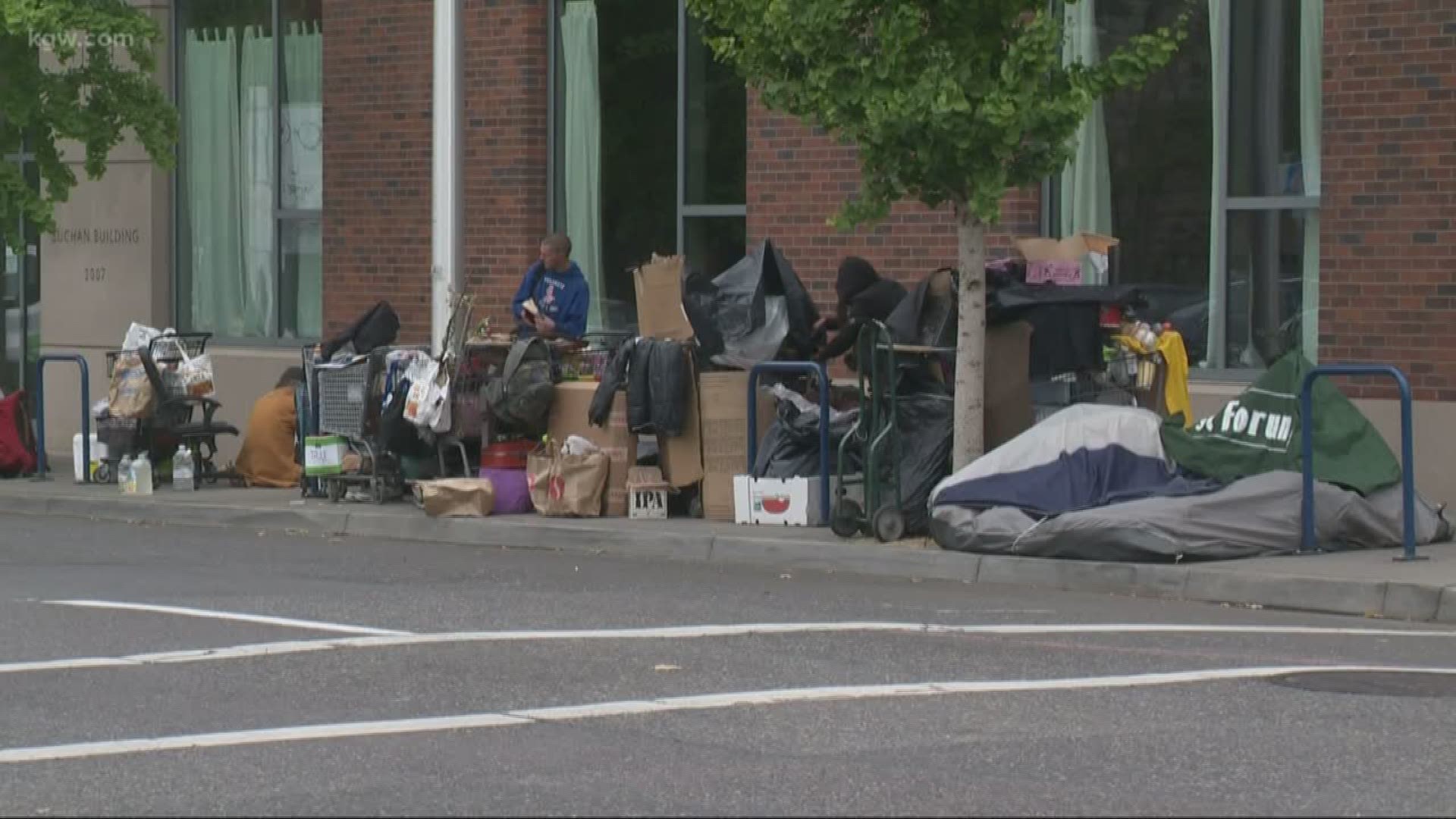 PORTLAND, Ore. — Portland is planning to launch a pilot “street response team” program in spring 2020, to better respond to incidents involving the city’s homeless and those experiencing mental health crises.

The team will be made up of people trained in behavioral and crisis intervention who can be deployed to those incidents instead of police, according to city commissioners who announced the pilot program Thursday.

Homeless advocates say police often aren’t the best fit for confronting someone in a mental health crisis who is not posing a safety threat to others, arguing sometimes a police officer’s approach can be too forceful or that just the sight of an armed officer can scare someone in a crisis.

Commissioner Jo Ann Hardesty said she has been pushing for a more compassionate response to these kinds of incidents since becoming a candidate for city council in 2018.

“There was a big problem in the city of Portland, and the problem was sending the wrong first responder to respond to a crisis,” Hardesty said during Thursday’s announcement. “Today we start down the path of ensuring we have the right first responder at the right time for the right incident.”

Earlier this year Mayor Ted Wheeler set aside $500,000 in the city’s 2020 budget to fund the pilot program.

Thursday he echoed the need for a different kind of first responder, saying police should only get involved when necessary.

"Historically, it's been up to the police to shoulder most of the responsibility as first responders in crisis calls. But in many cases, police are not the right resources to respond,” he said. “They are the final safety net when all other safety nets have failed."

Business and neighborhood groups throughout Portland are backing the program, including Portland Business Alliance, Business for a Better Portland, Northeast Coalition of Neighborhoods and Old Town Community Association.

Hardesty said the pilot program will be implemented in a specific neighborhood, though she did not say which neighborhood or if that has been decided yet.

She said the city will monitor the program with help from Portland State University and adjust their tactics as needed.

Wheeler said he is “committed” to expanding the program throughout the city after the pilot ends.

RELATED: When should police be present? Street Roots, other groups survey homeless about street response

Over the summer, dozens of volunteers fanned out across Portland, alongside researchers from Portland State University, to conduct surveys, asking homeless people what they’d like to see in a street response program.

Commissioners are releasing a report on those findings and their plans for the program on Friday and will present the report at a work session on Nov. 21.

The push comes after the local newspaper Street Roots, back in March, published an op-ed pushing for the city to find an alternative to traditional first response options.

It, in part, highlighted a decades-old Eugene program called CAHOOTS, or “Crisis Assistance Helping Out On The Streets.”

Wheeler, Hardesty and other city officials have gone to Eugene to study that program. 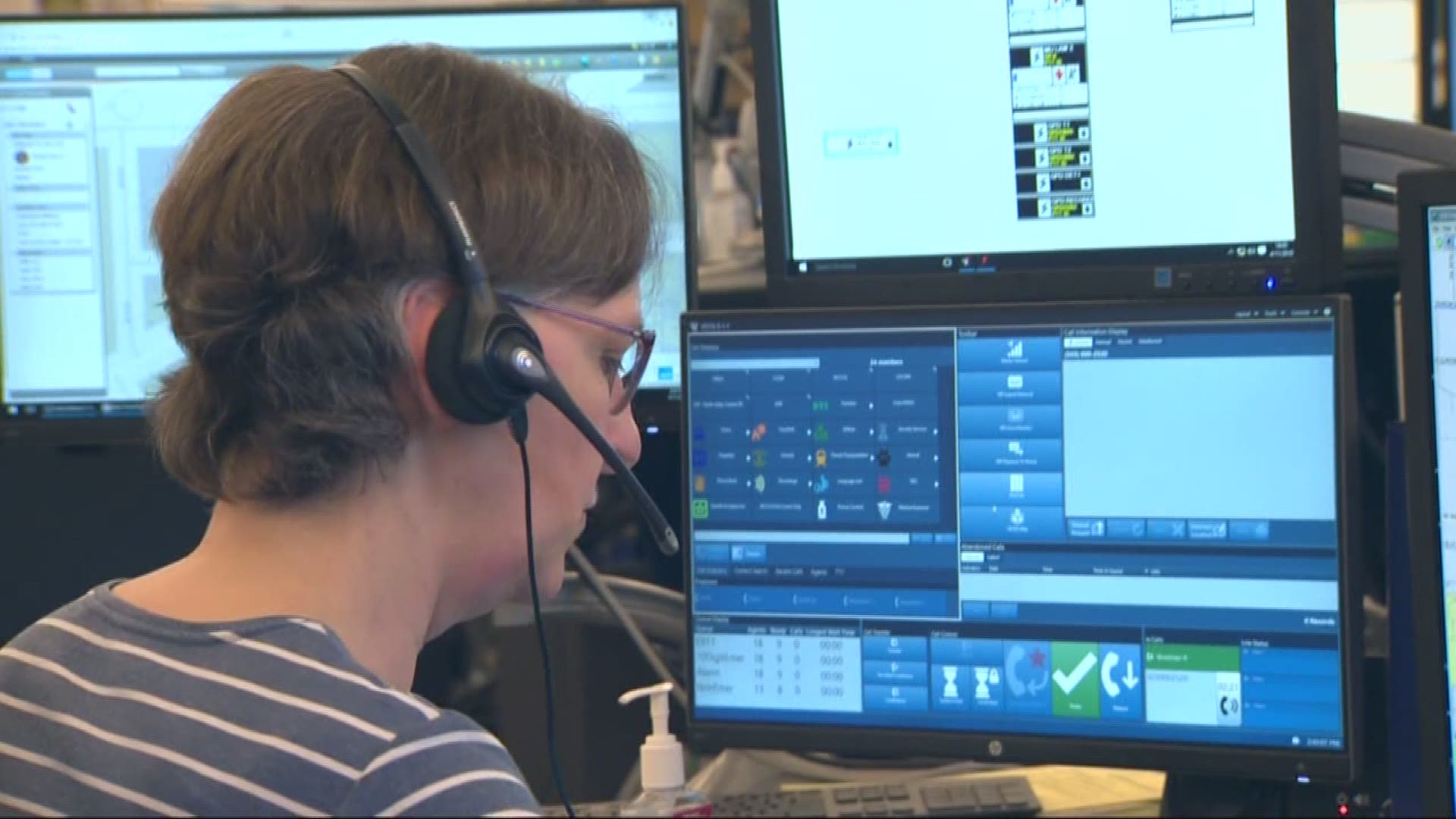